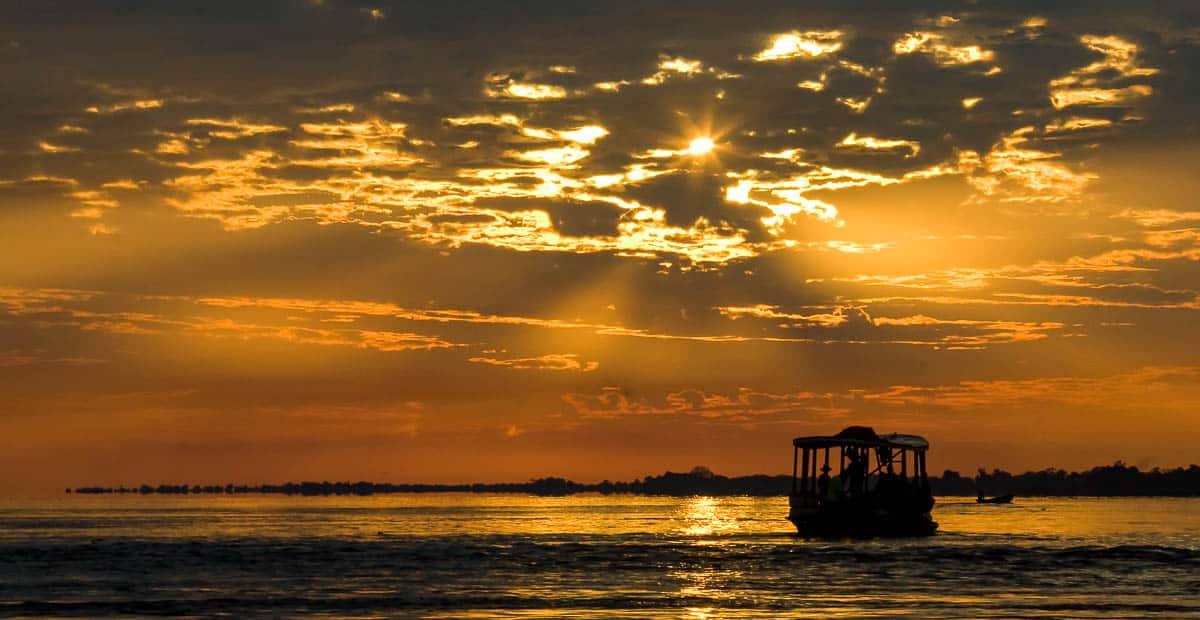 Two Brazilian Indigenous boys aged seven and nine have been found after surviving 25 days lost in the Amazon rainforest, where they ate fruit and drank rainwater to stay alive, officials said Friday.

Brothers Glauco, 7, and Gleison, 9, were found Tuesday 35 kilometers (22 miles) from the spot where they went missing, famished and dehydrated but otherwise fine.

“They are suffering from malnutrition and severe dehydration, but they are gaining weight, with no risk to their lives,” Januario Carneiro da Cunha Neto, an indigenous health official in the northern city of Manaus, told AFP.

The boys, members of the Indigenous Mura group, went missing on February 18, when they left their village in the rural county of Manicore in Amazonas state and entered the dense rainforest to hunt for birds.

“They survived on rainwater, lake water and sorva,” a local fruit rich in carbohydrates and fats, Carneiro said.

The authorities had given up the search for the boys. But local Indigenous residents kept looking for them, until one day a family friend who was out gathering wood found them by chance, Carneiro said.

He said the older boy had carried the younger one on his back when he grew too weak to walk.

The boys were taken Thursday to a hospital in Manaus and were being treated for some cuts and infections, but fortunately avoided any run-ins with snakes or other wildlife, he said.