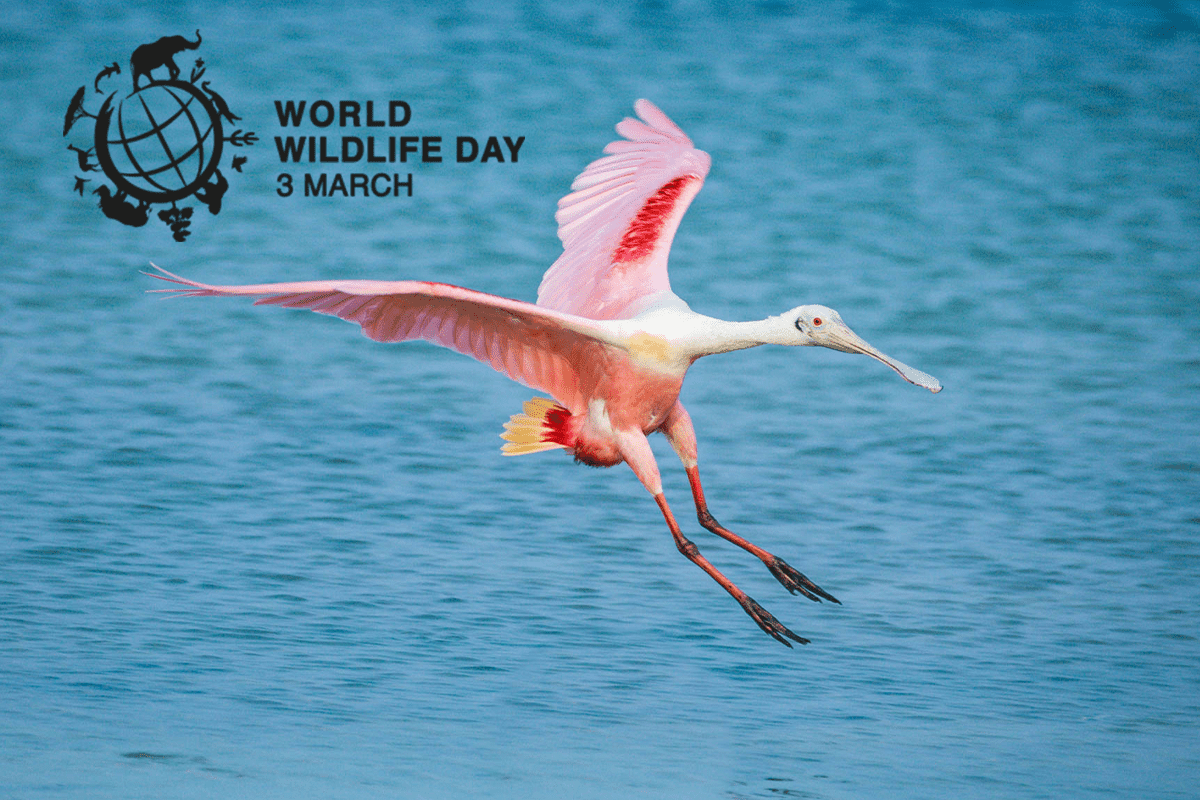 The goal of today, March 3rd is to raise awareness about the current status of endangered and critically endangered wildlife species, and to highlight the power of ongoing conservation efforts to improve their fate which is in accordance with the goals set forth by the United Nations Sustainable Development.

Using the slogan “Recovering key species for the restoration of eco systems” Costa Rica’s ministry of Environment and Energy (MINAE) is marking the day with a series of awareness campaigns and conferences as well as talks to tourists and local guides. This includes informative workshops and other events that will go from March 5 to March 27 in Costa Rica’s national parks of Tapantí, Corcovado, Barra Honda and Barva.

The goal of the events and happenings is to raise awareness about the status of endangered and critically endangered wildlife species in Costa Rica and elsewhere and also to highlight the power of conservation efforts to help preserve and improve what is currently being done.

“The celebration of this day also reminds us of the urgent need to combat ecological crimes such as hunting and the removal of species from the forest, which carry far-reaching economic, environmental and social consequences while at the same time promoting the co-existence with our wildlife,” the campaign leader added.

The executive director of SINAC, Rafael Gutiérrez, explained that the wildlife in Costa Rica is going through even more of a difficult time lately, as it is adversely affected by an inadequate resources and the illegal trafficking of animals, products and by-products.

“The result of these issues is a loss of wildlife habitat, which reduces the reproduction and feeding capabilities of wildlife. Historically, wild fauna and flora species were an important source of food, as well as for use in traditional medicine. Many of those that survive today are drastically reduced or are in danger of disappearing,” he said.

According to figures by the International Union for Conservation of Nature’s Red List of Threatened Species, over 8,400 species of wild fauna and flora are critically endangered, while close to 30,000 more are understood to be endangered or vulnerable. Based on these estimates, it is suggested that over a million species are threatened with extinction.

Continued loss of species and degradation of habitats and ecosystems threatens humanity as a whole, as people everywhere rely on wildlife and biodiversity-based resources to meet all their needs, from food, medicines and health to fuel, housing, and clothing.

Wildlife Conservation is part of the Natural Heritage for all of Costa Rica and the law reinforces the commitment Costa Ricans must have to promote conservation and sustainable living to ensure the welfare and quality of life for both present and future generations.