Knife Assaults account for 15 percent of homicides in Costa Rica 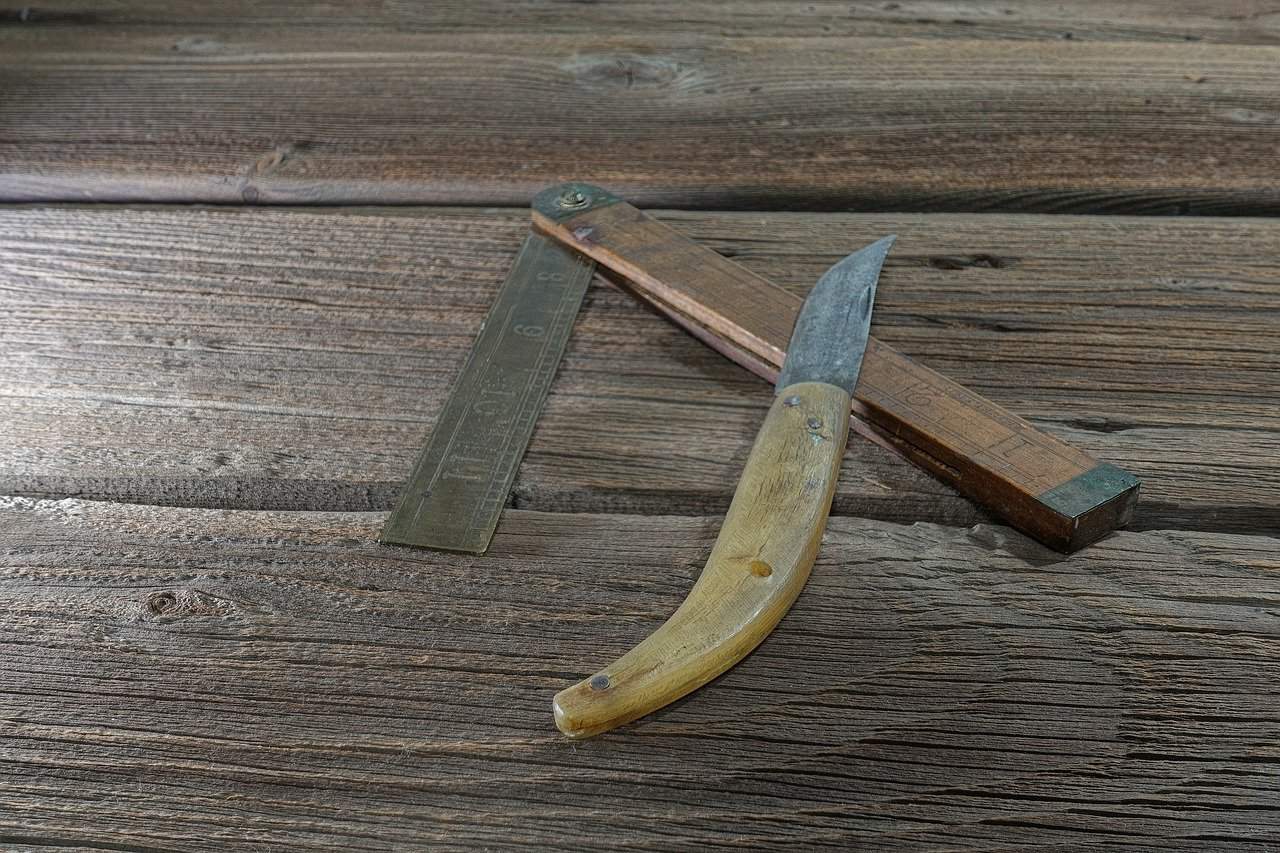 Unfortunately, crime is increasing in Costa Rica and tourists are frequent victims.  While petty theft is the main problem, armed robberies have been known to occur even in broad daylight.

While most crimes are non-violent, some criminals have shown a greater tendency in recent years to use violence.

The latest report from the Minister of Public security shows that the use of sharp-edged weapons, also known as bladed weapons, is a lethal tool that has been used in 15 percent of the homicides in Costa Rica.

The regional director of the Public Force in Heredia, commissioner Katia Chavarría, commented that “one of the functions that the police work the most in crimes against life is the seizure of weapons, among which are bladed weapons. For this reason, we take them off the streets when we carry out operations. Most of them are in the possession of street dwellers who use them to protect themselves or commit illegal acts”.

For his part, the Security chief explained that one of the objectives was to avoid an increase in the homicide rate in Costa Rica which is why he focuses his efforts on removing firearms and knives from the streets.

All tourists visiting Costa Rica are encouraged to exercise a high level of caution and vigilance due to increasing levels of violent crime.