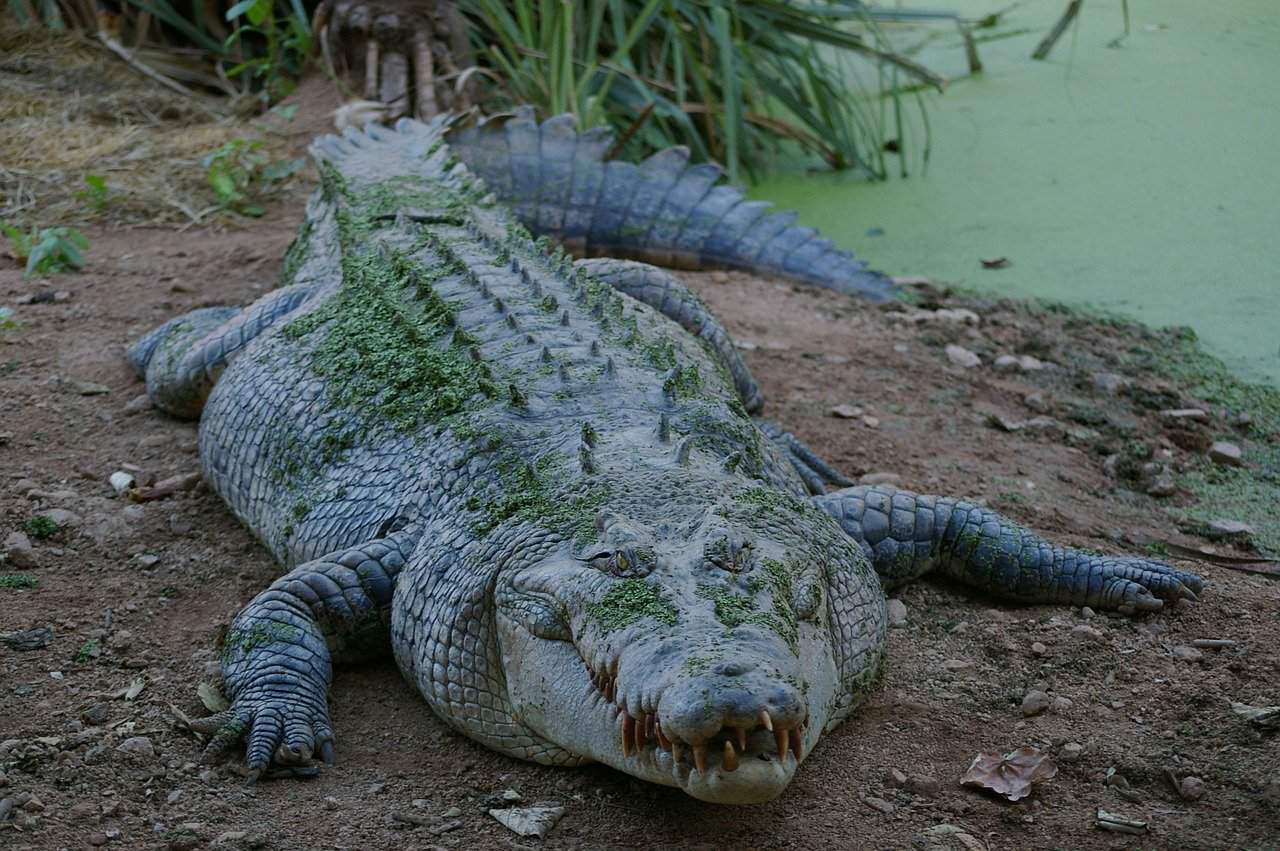 The Ministry of Environment and Energy along with the National System of Conservation Areas released a statement expressing regret about the recent crocodile attack that resulted in the death of a Costa Rica fisherman. They also pledged to investigate the event and expressed concern about human interactions that put people at risk.

Vice President of the Environment specifically mentioned the practice of fishing in areas known to be populated by crocodiles. The popular practice of fishing with hand lines often has the angler in the dark waters found at or near a river mouth. He argued that this method puts anglers at risk of a deadly encounter with crocodiles.

Angie Sánchez, SINAC Wildlife Coordinator, recalled the importance of working together in environmental education processes with communities, NGOs and local governments to prevent this type of accident and protect people and wildlife, since in this type of situation, everyone is affected.

It is also important that there are practices that are carried out that may be promoting these accidents, such as feeding crocodiles, which causes them to lose their natural behaviors and associate people with food.

Dr. Laura Porras from the International Institute for Wildlife Conservation and Management of the National University indicated that “I am very sorry for the situation and I share the pain of the family. It is important to note that the place where the incident occurred is part of the crocodile’s natural habitat.

People knowing the presence of a predator like this should take the necessary measures to avoid entering the habitat that is being used by the animal, taking into account that it is an animal that in certain situations can be dangerous. A female could be defending the nest if we are in the nesting season and the males could be defending their territory.”

Given the popularity that shore fishing has in remote coastal communities it is highly unlikely that many anglers will decide to quit. Perhaps through education of the risks and how to avoid contacts with crocodiles, fisherman will take more precautions that could prevent another tragedy.