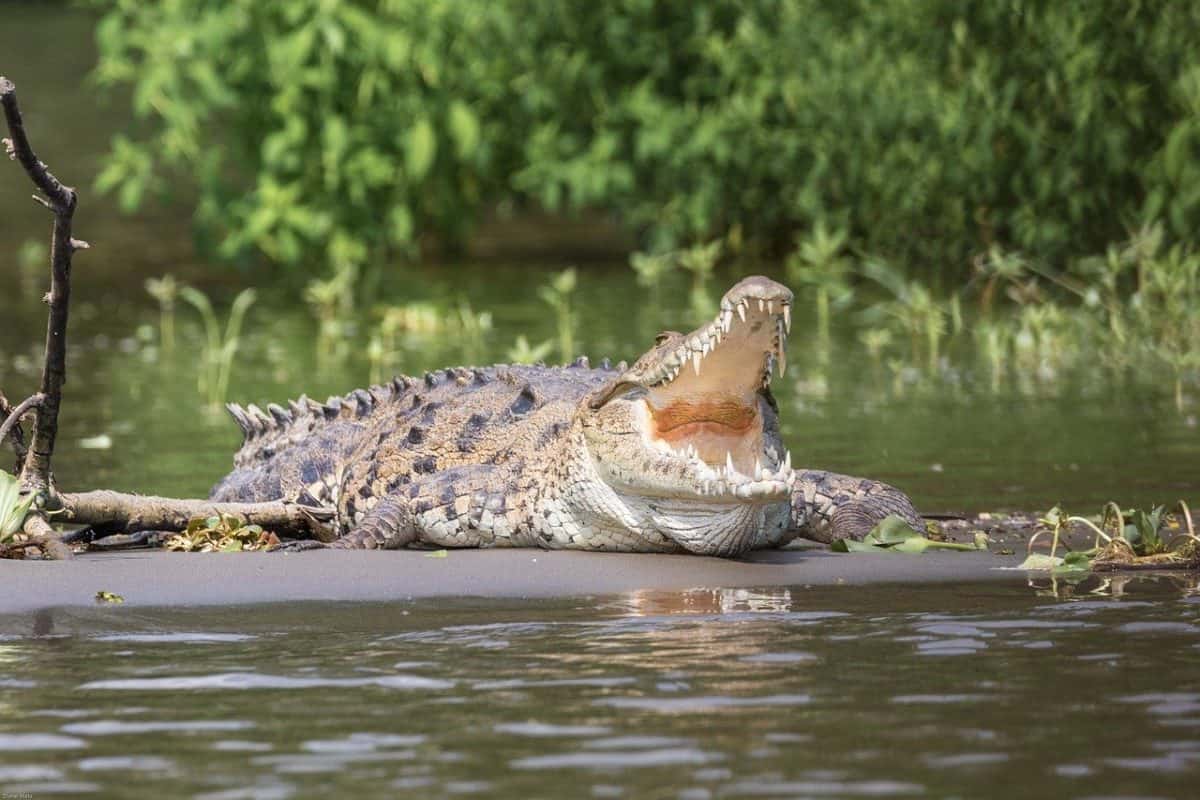 In a rare event in Costa Rica, a local fisherman was attacked by a crocodile, not once but twice, resulting in his death. The angler, Lidier Murillo, 43, was fishing along the Coto River, outside Golfito, when the tragedy occurred.

According to a witness, Murillo was grabbed by the crocodile with is friend Alvaro Rodriguez.  Murillo had waded out into the river mouth while Rodriguez was fishing from shore.

According to local media reports, Murillo cried out for help when the beast grabbed him.  Rodriguez was initially able to reach him but the crocodile soon began to drag them both out to deeper water.

Rodriguez was quickly able to find a heavy piece of wood and began to beat and stab at the crocodile resulting in Murillo being released from its grasp.

Rodriguez pulled his friend out of the water and onshore. However, while he went to get help from other fisherman nearby the crocodile returned to grab Murillo again.

With the help of fellow anglers, Rodriguez and the others were able to once again free Murillo and get him to shore.

Unfortunately, the injuries suffered by Murillo were very severe and by the time ambulances arrived to the remote area, he was pronounced dead on the scene.