Omicron hits hard in Europe, US and Latin America 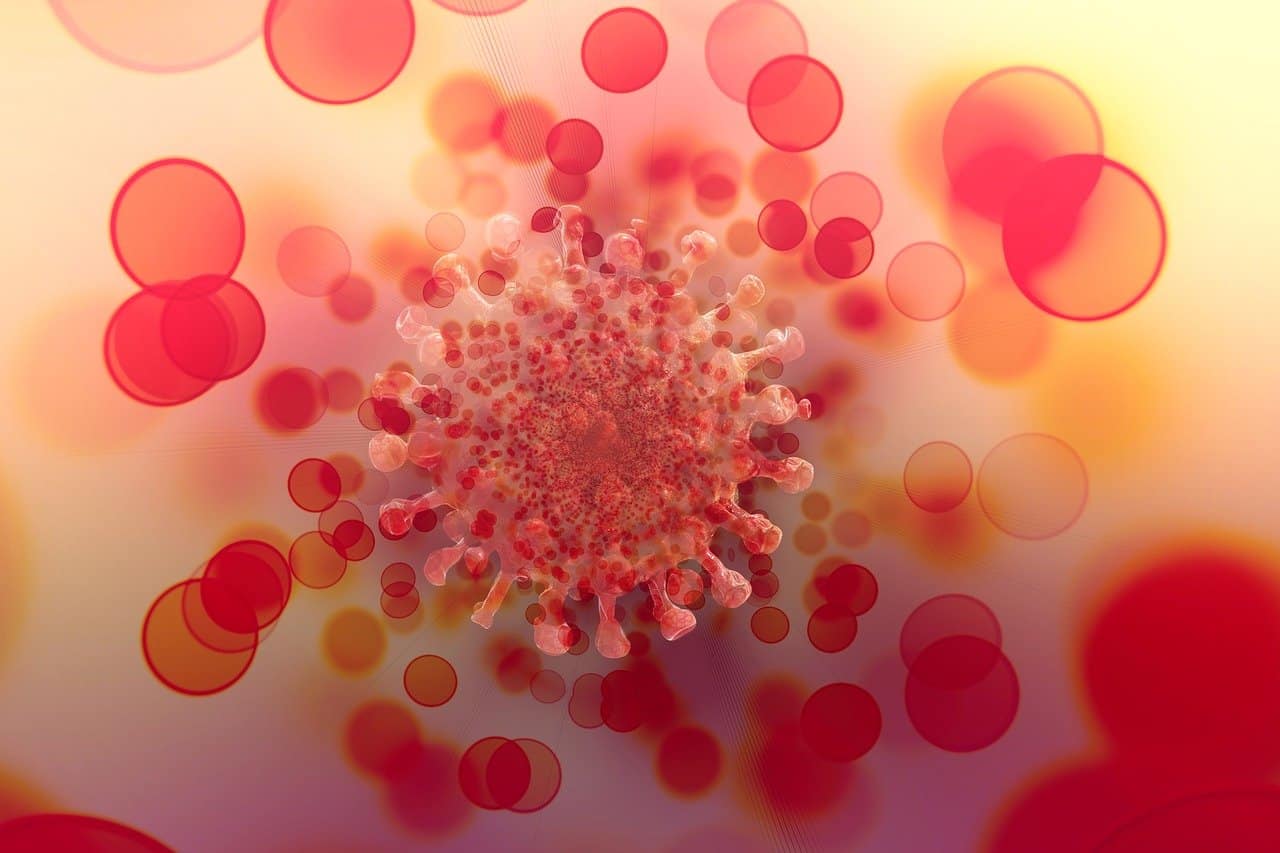 Covid-19 infections soared again Tuesday around the world, with nearly 890,000 cases in 24 hours in the United States, more than 270,000 in France and more than 200,000 in the United Kingdom, threatening the functioning of health systems and other key sectors.

Faced with a disturbing fifth wave, the United States recorded almost 890,000 cases in 24 hours, according to data released Tuesday by Johns Hopkins University – a reference center on the subject – a drop from the record of more than one million recorded on Monday alone.

In the south of the American continent, Argentina is also experiencing a spectacular acceleration of the epidemic and reached 81,000 new cases on Tuesday, almost twice as many as the previous day, confirming that the epidemic is already having a full impact in Latin America.

In neighboring Brazil, the second country in the world hardest hit by the pandemic after the United States, the authorities of the city of Rio de Janeiro (southeast) decided on Tuesday to suspend the massive street carnival at the end of February.

Meanwhile, in Peru, the government of the South American country confirmed the existence of a third wave of the pandemic, with a 50% increase in cases in December.

In North America, Mexico surpassed the four million infection mark with more than 15,000 cases on Tuesday, the highest daily figure since last September.

Mexican President Andres Manuel Lopez Obrador acknowledged a spike in infections, but said there was no cause for alarm as hospitalizations and deaths remain stable.

The United Kingdom also recorded a record high of more than 200,000 cases in a single day on Tuesday, but British Prime Minister Boris Johnson again rejected the possibility of tightening existing health restrictions.

The current wave of the epidemic began at the end of 2021 with the arrival of the omicron variant, considerably more contagious than previous ones.

According to the World Health Organization (WHO), the increase in its circulation in Europe could favor the emergence of new, more dangerous variants.

Although the severity of Omicron appears to be limited, it is causing an increase in sick leave and disruption in several sectors, including healthcare. At least six UK hospitals declared “critical incidents” on Tuesday, meaning the situation could affect priority cases.

Staff shortages also affected the start of the school year in England, where the government renewed its call for retired teachers to help with classrooms.

Pressure on the unvaccinated

In response to the tsunami caused by the omicron, many governments have imposed new restrictions and encouraged teleworking, while pressuring the unvaccinated to get immunized.

In France, Parliament is debating a “vaccination passport” that the government wants to introduce, whereby unvaccinated people will no longer have access to leisure activities or to restaurants and bars.

Faced with the wave of cases, President Emmanuel Macron declared on Tuesday in an interview with the daily Le Parisien that he was going to “annoy” the unvaccinated “to the end” by limiting their access to activities of social life.

Cyprus could also announce new measures on Wednesday, including restrictions on nightclubs, entertainment venues and home visits. The island close to Greece and Turkey has the highest infection rate in the world, with 2,505 cases per 100,000 inhabitants.

In Ecuador, President Guillermo Lasso said Tuesday that one million people still need to be vaccinated to reach herd immunity in this country of 17.7 million people.

The Indian capital, New Delhi, also imposed new measures, including weekend confinement. China has confined more than one million extra people to a central city after three asymptomatic cases were detected, one month before the opening of the Beijing Winter Olympics.

The epidemic is once again beginning to affect cruise ship travel. The Brazilian association of the sector announced on Monday the suspension of maritime cruises until January 21, due to “discrepancies” in the application of the protocols on covid-19, after the appearance of outbreaks in three tourist ships.

Fashion was not spared either, and Italian designer Giorgio Armani cancelled his fashion shows scheduled for January in Milan and Paris.

Nevertheless, the extreme level of infection of the omicron variant has not been accompanied by a significant increase in deaths.

Since the coronavirus was detected in December 2019, the pandemic has killed more than 5.4 million people, according to an AFP tally based on official data.