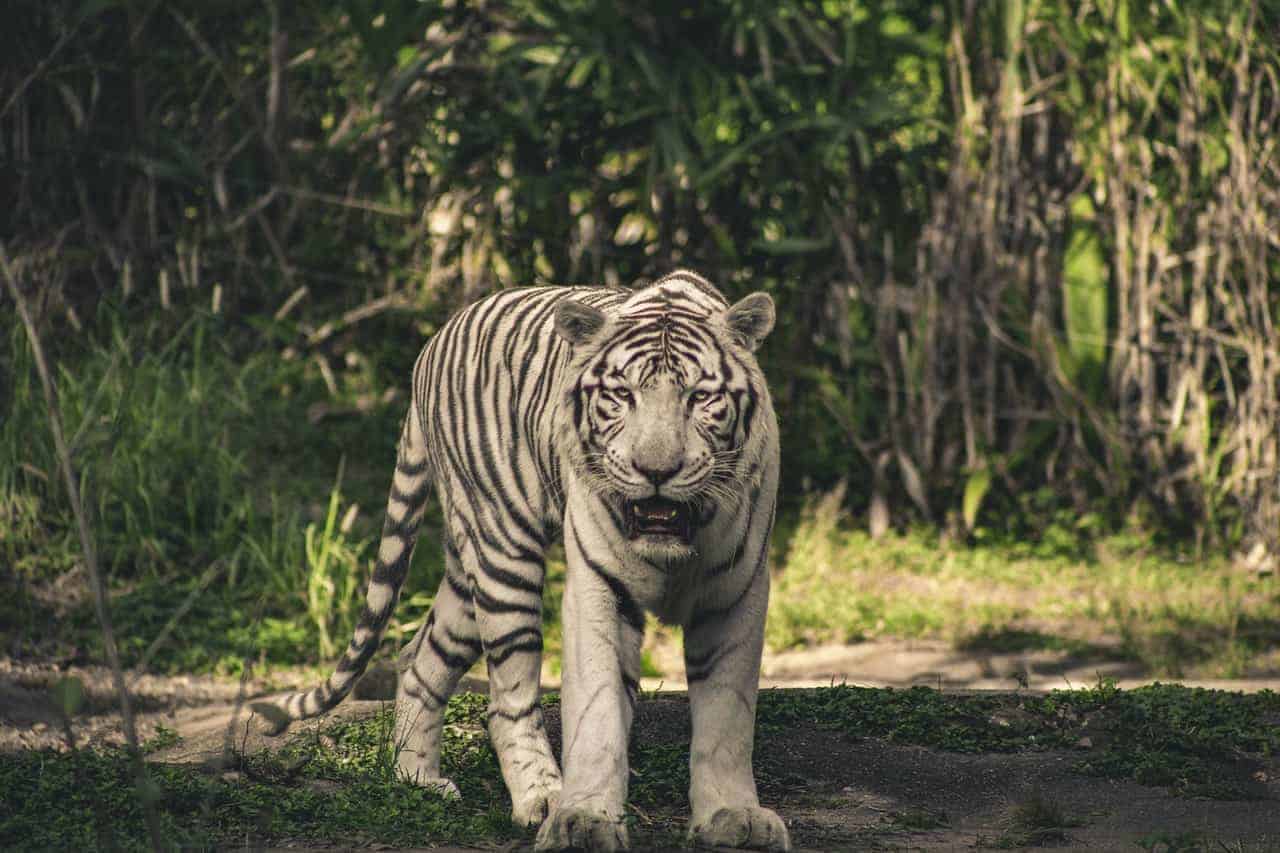 Despite her husband Don Lews being declared dead in 2002 Carole Baskin said in a recent interview with ITV she is “glad to hear” the news her husband is here in Costa Rica.

Made famous, or infamous, in the pandemic Netflix hit Tiger King, Baskin’s detractors have long claimed she may be have involved in his disappearance during an awkward break up. Some even insinuated he had been fed him to one or more of the many lions and tigers they kept on their Big Cat refugee in Florida..

Don Lewis was a frequent visitor to Costa Rica back in the 1990s which is covered extensively in the recently released Tiger King 2. He flew his own small plane from the Tampa area despite having lost his pilots license (twice), often carrying large amounts of cash. Lewis was a fixture in the downtown San Jose party scene and rubbed elbows with many of the notorious characters of those times. Allegedly, he also had a business relationship with the Villalobos Brothers and their billion dollar Ponzi scheme.

Like many books and films about Costa Rica the country is often sensationalized in the documentary and gives those unfamiliar  with the country a distorted view and dystopian view.

At first Baskin sued Netflix to prevent the release of the new season but she now seems to have taken a different approach. Perhaps it is because she is also launching her own new platform to promote her ongoing ventures and the timing of the second season would give her promotion she could never muster on her own?

For those of you that may have not scene the documentary, Tiger King is a one of a kind look into the murky business of private animal parks in the United States and the cast of characters involved in their for profit schemes. In such a small industry, it not a surprise the players throughout the United Stated know each other intimately.

They seem to spend more time conspiring against each other than investing in improving the lives of the cats they are in charge of protecting. According to Pulitzer Prize winner Lawrence Wright there are more tigers in Texas and its private reserves than there are total in the wild.

Police in Florida reopened the investigation regarding Don Lewis in 2020 after the publication of  season 1 of Tiger King.

Because of a passing mention of the Tico Times in the second season and the new declarations from Ms. Baskin the Tico Times has been contacted by readers to see if we have any knowledge of the case.

We never have spoken with anyone connected to the case nor do we have any knowledge of the case other than what is available publicly.

Costa Rica is fertile ground for conspiracy theories, always has been and now in the age of social media it seems to have taken root outside of Costa Rica. This is not likely to change any time soon.