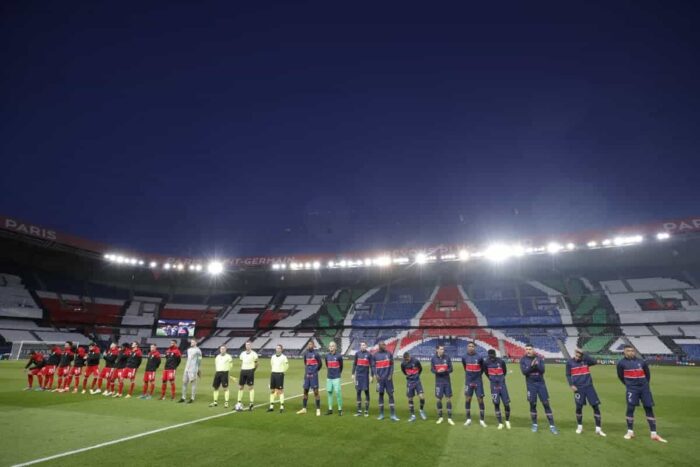 Liga Deportiva Alajuelense celebrates a 5-0 victory over Saprissa in Tibás. (Via LDA.)

Liga Deportiva Alajuelense overwhelmed Deportivo Saprissa, 5-0, its biggest win in the national soccer classic, and forced the departure of defeated coach Roy Myers, whose position will be filled by his technical assistant, Marco Herrera.

The resounding fall knocks Saprissa out of the qualifying zone, placing it in seventh place, and leaves it with 11 games in a row without a win if you include the two games of the Concacaf Champions League.

Under the technical direction of Argentine Andrés Carevic, it is the second time that Alajuelense has scored five goals away at Saprissa. The previous occurrence was in the Apertura 2019 (5-2).

The date also marked the return of Club Sport Cartaginés to the classification zone when it beat Herediano 2-1, which fell out of the first four places in the table.

Herediano will receive Saprissa on the next matchday in a duel that will mark the destiny of both in the Clausura 2021 season.