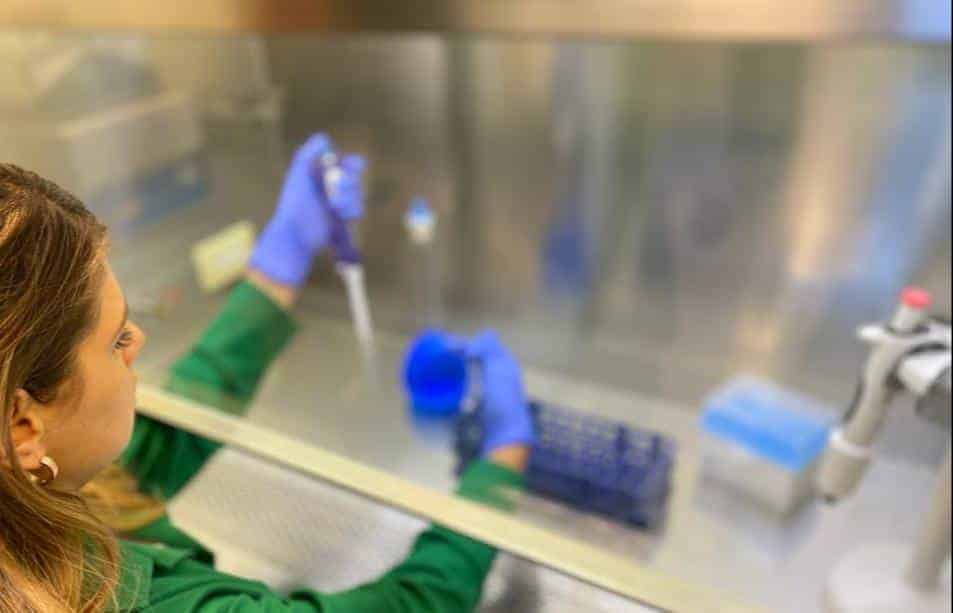 Horseshoe crab blood is used to test for contaminated drugs. (via CCSS.)

Dr. Mario André Oreamuno Ávila, in charge of the Bioanalysis Unit of the Costa Rica’s Laboratory of Standards and Quality of Medicines (LNCM), explained his lab analyzes 400 batches of injectable drugs each year using this method.

Horseshoe crab blood reacts to the presence of bacteria and fungi by visibly coagulating. Analysis of this coagulation allows Oreamuno’s staff to verify the quality and the safety of drugs created or imported into Costa Rica.

As the U.S. National Oceanic and Atmospheric Administration explains:

Few people realize how important horseshoe crabs are to modern medicine. Because their blue, copper-based blood quickly clots in the presence of bacterial toxins, medical researchers use it to test intravenous drugs, vaccines, and medical devices, ensuring that they are free of bacterial contamination. Every year, many thousands of horseshoe crabs are harvested from their habitats, “bled” of about one-third of their blood, then returned to the beach relatively unharmed.

Known as “living fossils,” horseshoe crabs predate dinosaurs by at least 200 million years. They are not, in fact, crabs, but are more closely related to spiders and scorpions.

Their use in medical research is important, but not without controversy. Regulators and environmentalists are “concerned that current trends and overfishing of this marine arthropod will significantly impact the surrounding ecosystem,” according to research published in Frontiers in Marine Science.

Many of the current regulations related to horseshoe crabs focus on commercial fishing, ignoring their “rapidly growing” role in the medical device and vaccine industries.

“Ensuring the wellbeing of this enigmatic species—and those whose survival depends on it—requires a multi-faceted approach that combines informed and fair regulation; responsible and more innovative harvesting and bleeding practices; and a commitment to continued research in pursuit of viable alternatives to avert collapse, while working toward ultimately eliminating the demand for harvesting wild horseshoe crabs, entirely,” the study concluded.