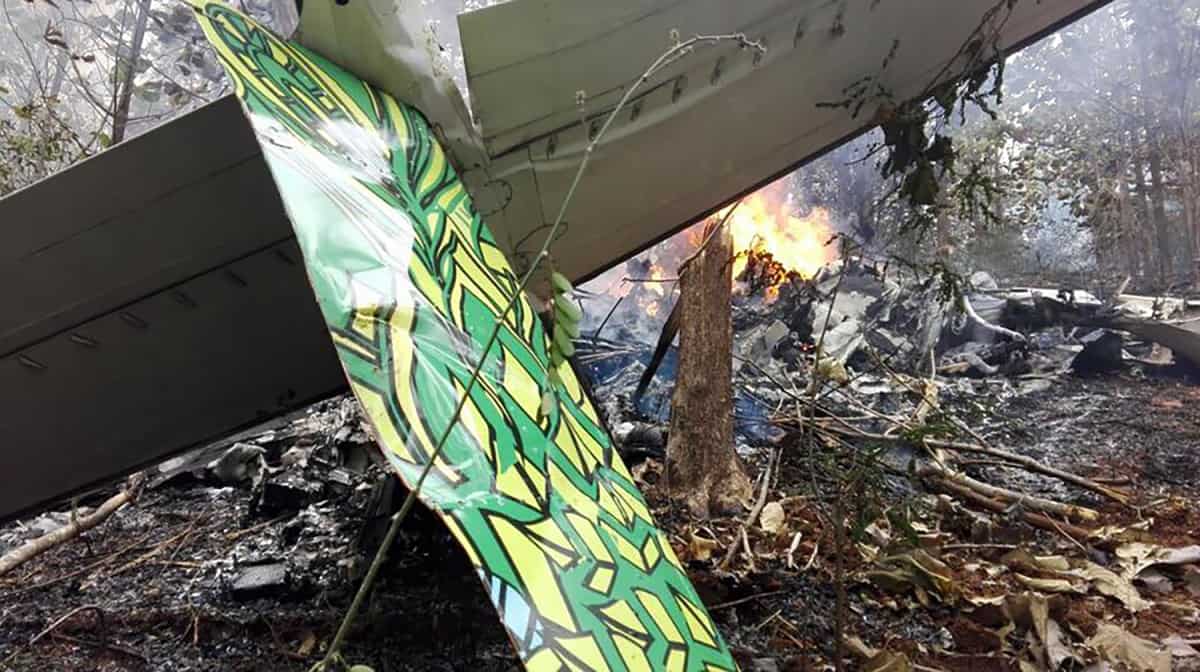 Part of the wreckage of the plane after the Nature Air crash. (AFP Photo/ Costa Rican Public Security Ministry)

The Court of Nicoya has dismissed a criminal case investigating the December 2017 Nature Air crash in Costa Rica that killed the flight’s 12 occupants.

According to CRHoy, the case could not legally move forward since the accused — the flight’s pilots — had died in the accident, which also resulted in the death of 10 United States tourists.

The victims’ families can still pursue a civil case that would explore the possibility of mechanical failure, according to the daily La Nación.

Costa Rica’s Civil Aviation Authority (DGAC) has not yet delivered its report detailing the cause of the Cessna 208 Caravan’s crash. Officials initially suspected strong winds or mechanical failure had led to the tragedy.

In a statement to The Tico Times, a DGAC spokesperson said “the Accidents and Incidents Unit […] has kept the investigation in progress. Once the report has been delivered and approved by CETAC, it can be made public.”

Following the crash, DGAC suspended Nature Air’s operations due to personnel shortages. While the airline intended to resume flights, they have not operated scheduled service since.

Nature Air CEO Alex Khajavi, in an interview with The Tico Times, accused DGAC of “adversarial” behavior following the crash and said the Costa Rican government had displayed a “disaster of how to manage” a tragedy.