Costa Rican superstar goalie Keylor Navas has made his mark on the field for Real Madrid, but also on the language of his coach, Zinedine Zidane.

The use of the quintessential Costa Rican phrase was just one way Costa Rica was present on the field during the celebrations after Real Madrid’s win. Keylor Navas wrapped himself in the Costa Rican flag when he hoisted the trophy for the third time, and, of course, used the iconic phrase himself in a grateful Twitter post.

“Infinite thanks to God, who has supported all my dreams!!!” the famously devout player wrote. “#HalaMadrid y #PuraVida.”

Here are Navas and Zidane with the cherished trophy, via the Real Madrid Facebook page. 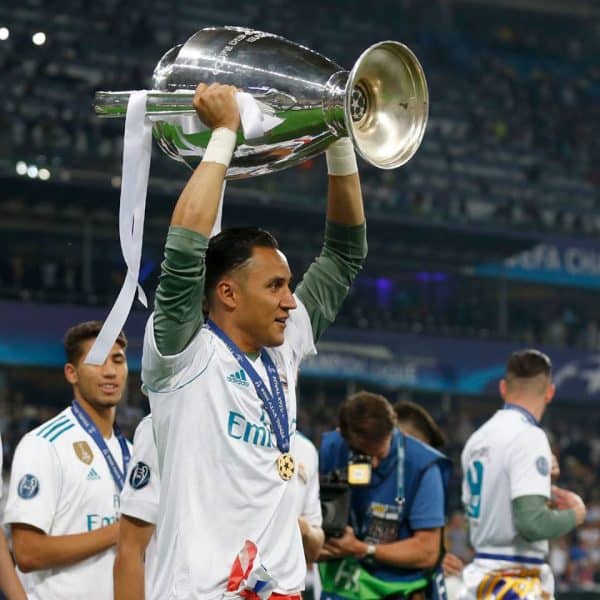 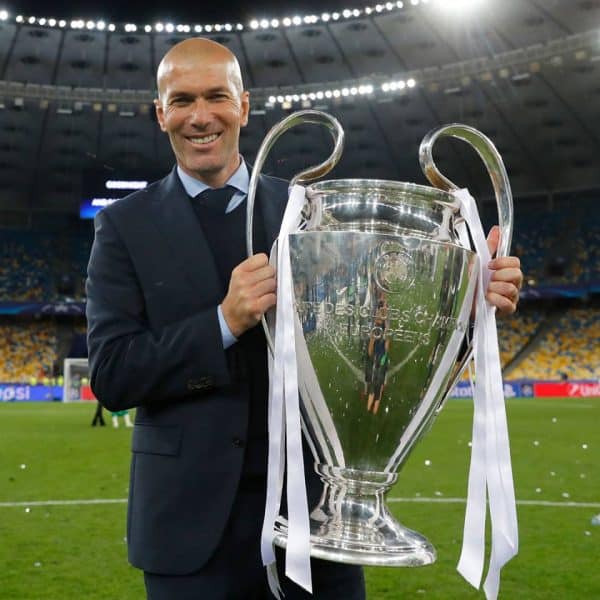 Clarín: Keylor is a superhero, and La Sele is our army