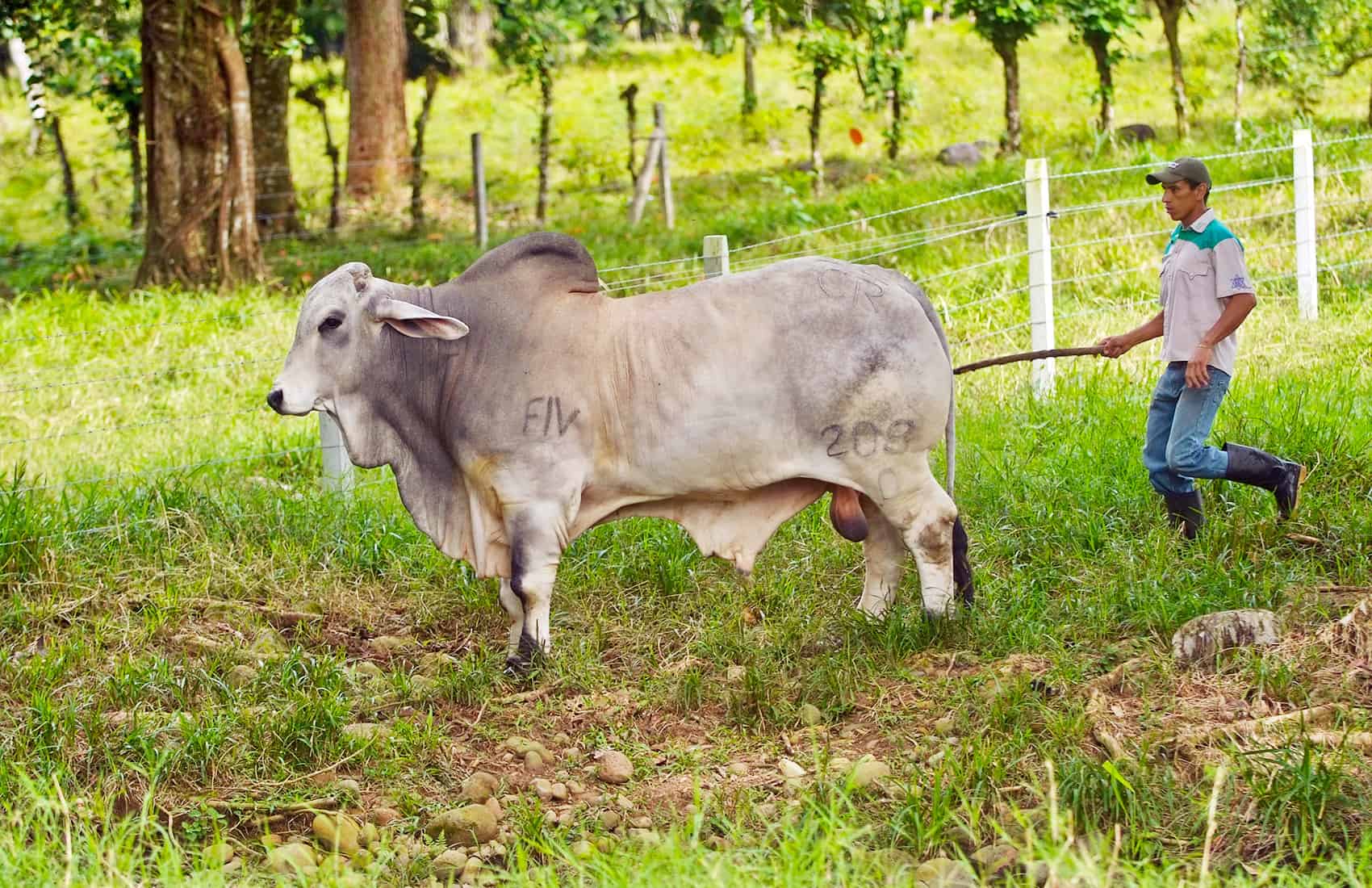 The preventive alert allowed government agencies to build water reservoirs and provide emergency food, water and salt for cattle, among other measures.