Taboo on LGBT blood donation lingers, according to survey 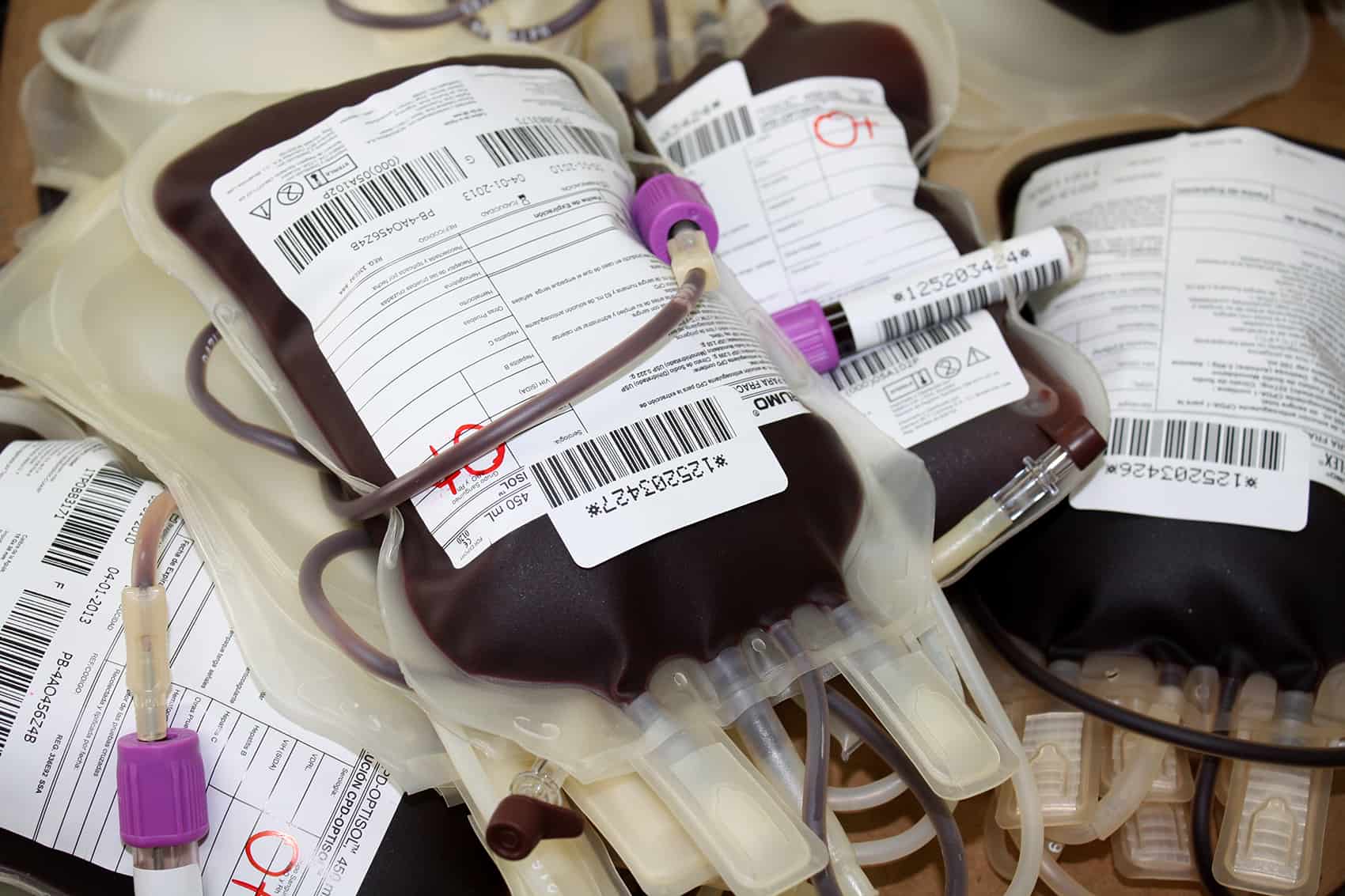 ((Courtesy of the National Blood Bank))

A new survey from the Center for Research and Promotion of Human Rights in Central America (CIPAC) released Tuesday suggested that Costa Ricans overwhelmingly oppose discrimination against lesbian, gay, bisexual and transgender people, but many prejudices still exist.

Despite 90 percent support for equal rights for the LGBT community regardless of their sexual orientation, a relatively high number still oppose adoption and blood donation, and support “psychological treatment” to change a person’s sexual orientation.

Some 15 percent of respondents said they agreed with the Health Ministry’s ban on blood donation from LGBT people, more than any other category, including not hiring someone because of their sexual orientation (7.4 percent) or not being allowed to run for public office (4.8 percent).

Dr. Gerardo Solano Elizondo of the Health Ministry told The Tico Times in an email that all blood received by the ministry is tested for HIV, syphilis, Chagas disease, and Hepatitis B and C, among others.

While most Ticos surveyed supported equal rights for the LGBT community, 43.5 percent of respondents were in favor of gays and lesbians getting psychological treatment to change their sexual orientation. Over 67 percent opined that same-sex couples should avoid public displays of affection.

Over 91 percent support insurance benefits for same-sex partners, something that became a reality last week when the Costa Rican Social Security System announced its decision to allow gays and lesbians couples the same health insurance rights as heterosexual partners.

“When you ask people about marriage, some 70 percent of the population is against it. But when you talk about recognizing relationships between same-sex couples, all the sudden 70 percent are in favor,” Madrigal said.

The survey released Tuesday did not differentiate between common-law marriage and religious unions.

Madrigal said that Costa Rica has made significant advances in improving the visibility, acceptance and public policies regarding LGBT Ticos.

“Costa Rica finds itself in a more positive position in this study compared with El Salvador and Panama,” two other countries included in the survey, said Madrigal, “Costa Rican has advanced and there is a greater awareness of sexual diversity.”

The CIPAC representative added that the survey will help the organization’s outreach and awareness efforts.

“We can’t do anything with laws if people aren’t made aware of sexual diversity,” Madrigal concluded.

CIPAC collected responses from 400 Costa Ricans between 18 and 50 years old living in the Greater Metropolitan Area, which includes the cities of San José, Alajuela, Heredia and Cartago. Investigaciones Psicosociales S.A. conducted the interviews and CIPAC analyzed the data. The World Health Organization provided financial support to the project. The poll has a 95 percent confidence rate.