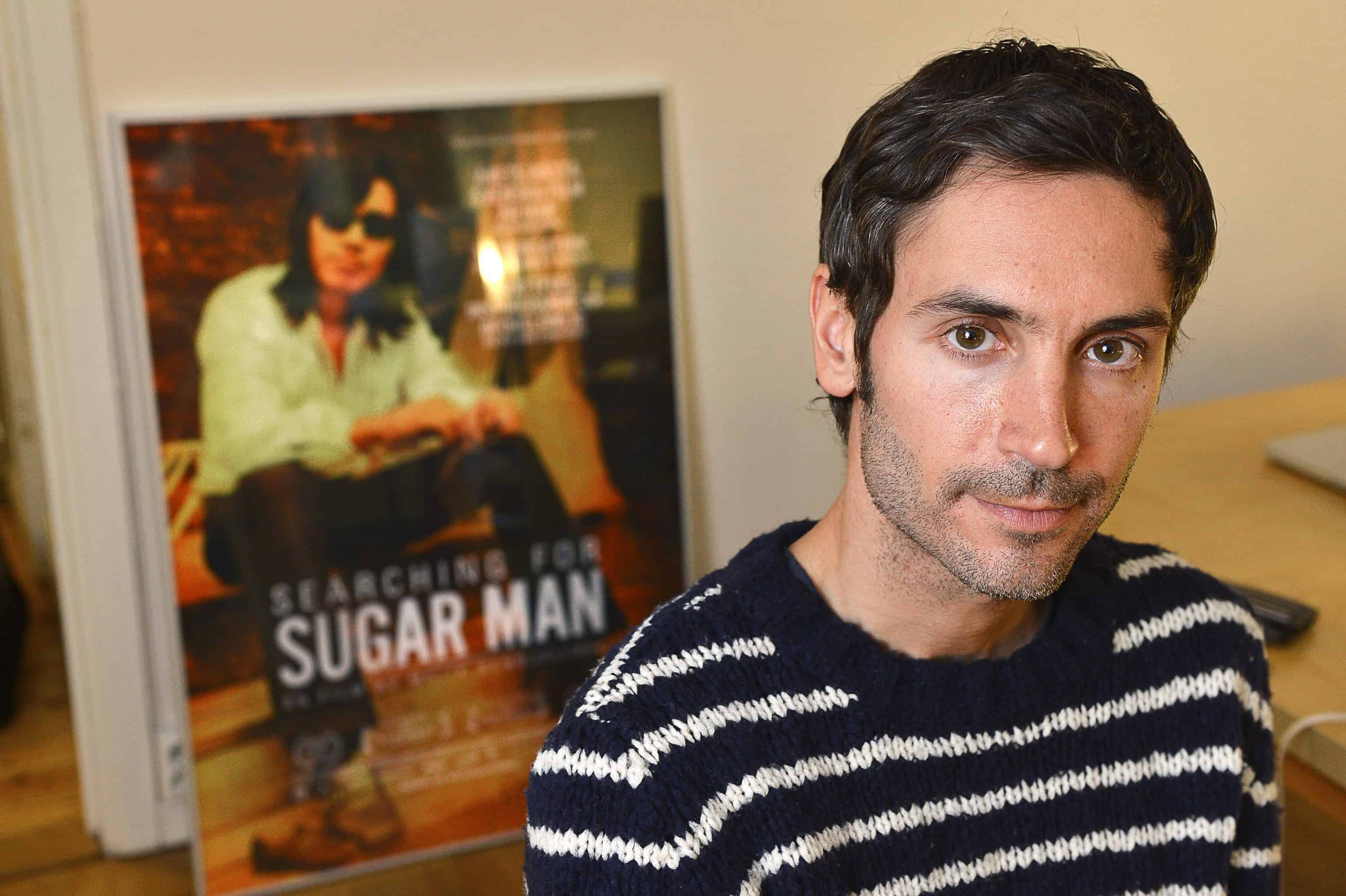 STOCKHOLM, Sweden – Swedish director Malik Bendjelloul, who won an Oscar for his 2012 documentary “Searching for Sugar Man,” died in Stockholm on Tuesday, the TT news agency reported. He was 36.

The circumstances of his death were not immediately clear, but police said it was not homicide. They gave no other details of where the death took place, but said the body was found in the afternoon.

First-time director Bendjelloul won best documentary feature Academy Award last year for “Searching for Sugarman,” which told the story of a musician who became famous without knowing it.

Sixto Rodriguez made two albums in the early 1970s but then quit music — but while he disappeared, his records became major hits notably in South Africa.

“Searching for Sugar Man” won various other awards, including best documenary prizes from Britain’s BAFTA and the Directors Guild of America last year, as well as two world cinema prizes at the 2012 Sundance Film Festival.

Watch the UK trailer for “Searching for Sugar Man” here:

Born to an Algerian father and a Swedish mother in 1977 in the small southern town of Ystad, the young filmmaker moved to Stockholm as his career became more successful.

Bendjelloul first discovered Rodriguez while travelling for six months in Africa in 2006, and was fascinated by his story.

Rodriquez, the son of a Mexican immigrant family, was discovered by two producers in a bar. They helped him record his first album, “Cold Fact,” in 1970.

It was a critical success, but did not sell well. The next year, when he started working with another producer, came his second record “Coming from Reality.” Again, it showcased Rodriguez’s talent, but flopped commercially.

Taking the hint, the young Rodriguez gave up his musical ambitions, and went off to work in the construction industry.

But while his records failed to take off at home, by accident a bootleg copy made it to South Africa, where it struck a chord with progressive young whites, exasperated with the apartheid system.

His success there was such that, given the fact that the artist himself was not around, bizarre stories began to emerge about him, including one that claimed that he had committed suicide by setting himself alight on stage.

In the end, the curiosity of two young fans broke through the myths: they found he was still alive, living in the United States. They brought him to South Africa where he was greeted as a hero in 1998, playing six sold-out concerts.

“Searching for Sugar Man” tells the story of those two fans’ search for Rodriguez, and of his musical renaissance.