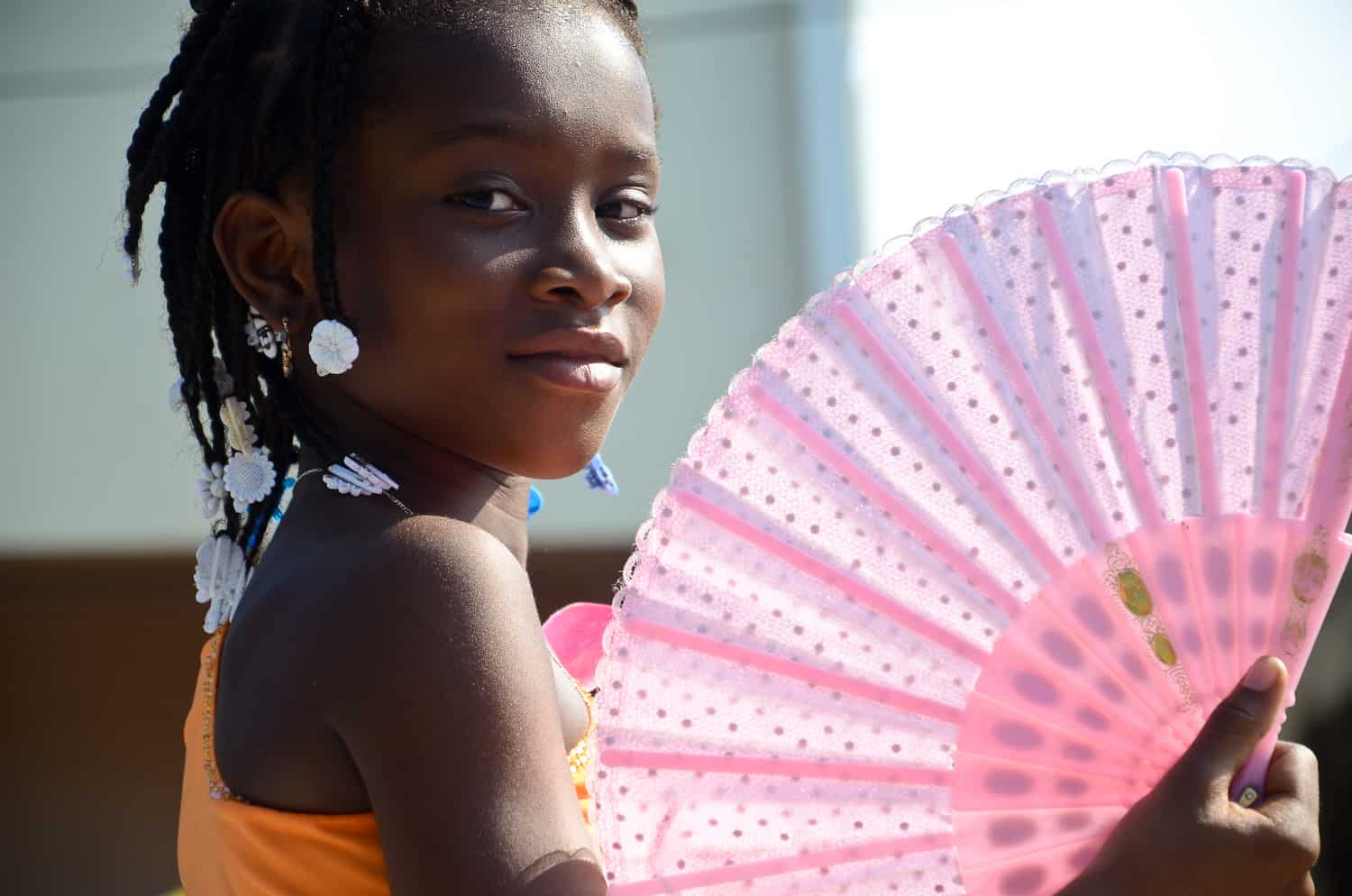 The average Costa Rican’s quality of life matches that of some European countries, including Spain and Italy, according to a new report that measures a country’s social progress beyond its gross domestic product.

“Costa Rica, an upper middle-income country (GDP per capita of $11,165), has achieved a level of social progress that is close to that of far richer countries such as Italy and Spain,” the report observed.

“We’re very pleased that we are truly demonstrating that the social policies and institutions we have been cultivating  in Costa Rica for many years are in fact making a great difference,” President Laura Chinchilla said.

The Social Progress Index argued that gross domestic product alone is not an accurate measurement of a country’s social progress. The group defined social progress as “the capacity of a society to meet the basic human needs of its citizens, establish the building blocks that allow citizens and communities to enhance and sustain the quality of their lives, and create the conditions for all individuals to reach their full potential.”

Uruguay (26) and Chile (30) followed closely behind Costa Rica. The report observed that Latin America as a region tended to show “balanced” social progress, but that personal security concerns weighed down the scores of several countries including Brazil, Colombia, Mexico and Peru.

Cuba, which came in at 79 in the world, outranked many countries in the region in fulfilling “basic human needs,” but saw low scores on personal expression and opportunity.

New Zealand ranked first in the world in social progress, according to the index, even outpacing the self-proclaimed land of opportunity, the United States, which ranked 16th.

Watch the video below for a full explanation of the index.