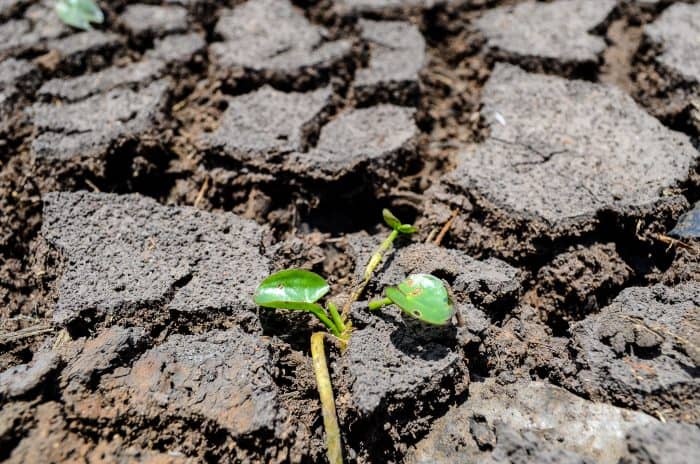 Looking for Costa Rica History? Guanacasteco Culture is the ‘Bomb’ 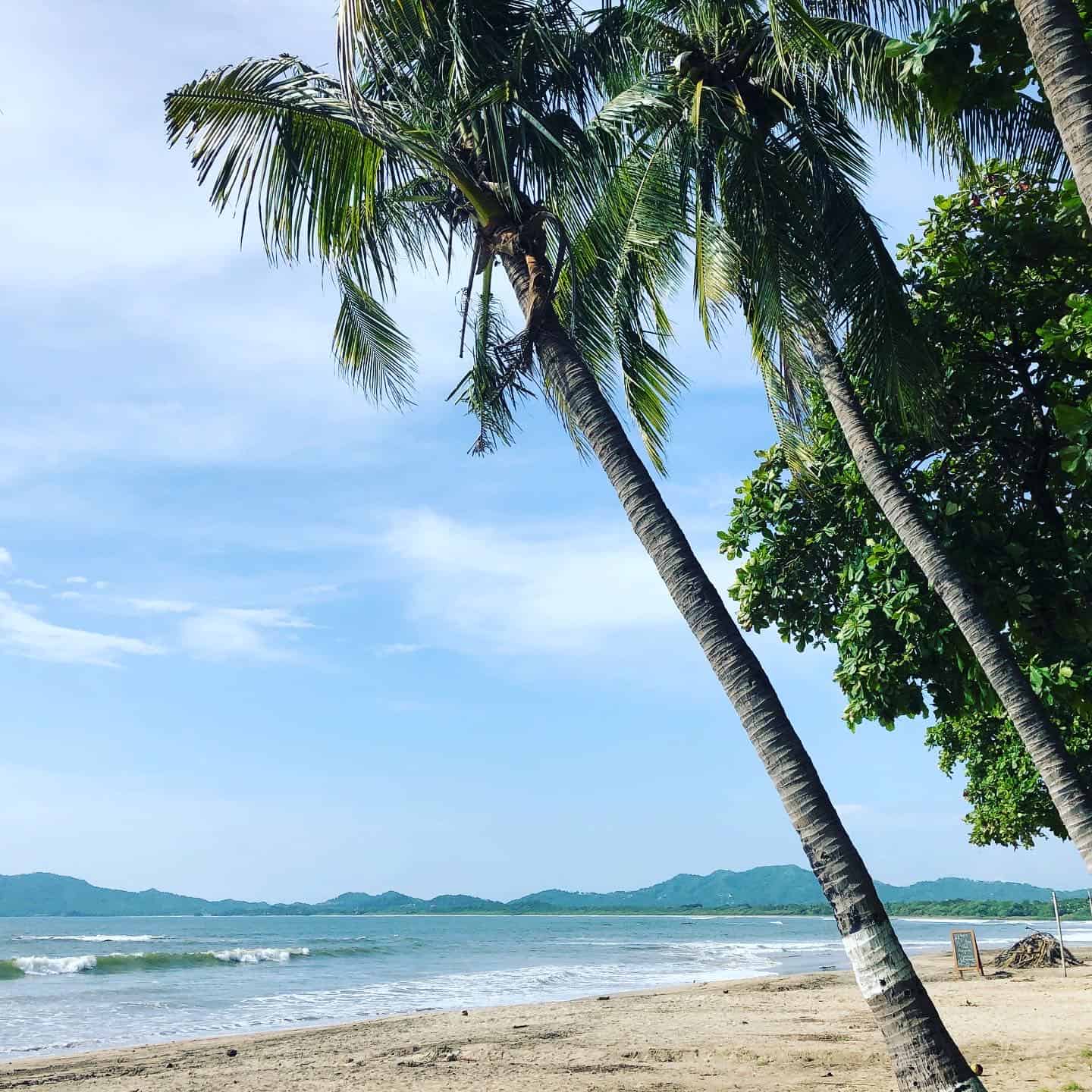 THE pride of Guanacaste is its unique culture, formed by its history and inhabitants.

The first known settlers in the region were the Corobicí, an Indigenous tribe who migrated up from South America around the year 1000 and made a home in the inland Cañas, Abangaras and Tilarán areas.

The next wave of immigrants were the Chorotegas from Mexico, who settled on the Nicoya peninsula around 1200. They maintained a thriving lifestyle based on agriculture – especially corn, which left a lasting impression on Guanacaste and all of Costa Rica in the form of tamales and tortillas.

They also produced the first frijoles, yuca, squash, sweet potatoes, tobacco and cotton. Their settlements had houses, markets, plazas for sports, a government with a hierarchy, an army and a monetary system, all of which were chronicled by the Spaniards.

When Gil González de Avila, or Davila as some historians call him, led the first Spanish expedition in 1523, it was from the Pacific side, because the lands and the people were more hospitable than those on the Caribbean coast. They saw that the broad, flat area was good for ranching and farming and would make a good base for their incursions inland. The Spaniards sent for cattle and horses from Spain.

During the expeditionary times, Spain was still involved in the slave trade, and brought Africans to the new world, probably from Angola. Their contribution to the culture was a strange percussion instrument that evolved into the marimba – Guanacaste’s favorite instrument.

SPANISH colonists to the area were mostly from the province of Extremadura, and added another dimension to the culture – retahilas and bombas (“bombs”).

Retahilas are long story poems and bombas are four-line verses – both can be earthy and colloquial. Nowadays, every Costa Rican can recite at least one bomba, but the original form was to interrupt the music at a dance or festivity by shouting “Bomba!” and reciting one or making one up on the spot.

The Nicoya Peninsula was an independent province in the Spanish empire known as the Partido de Nicoya. In 1769 and 1772, the cities of Liberia and Santa Cruz were founded by Nicaraguan ranchers who moved south due to constant conflicts up north.

WITH its Nicaraguan, Spanish, Chorotega and African heritage, the province took on its own “look,” language and food. Indigenous words, such as comal for the wok-like cooking pot, and caite, for a type of sandal, now used for any kind of shoe, became known all over Costa Rica. Vaqueros or sabaneros, the cowboys who worked the ranches, developed their own entertainment with bullfights and bucking bulls, which are part of every festival in the province.

The traditional dress of flouncy skirts and ruffled blouses for women and white outfits with red bandannas for the men are not original, but came into style in the later part of the 1800s, when coffee exports put the bloom on the Costa Rican economy. Before that, homespun and locally grown cotton formed the wardrobe.