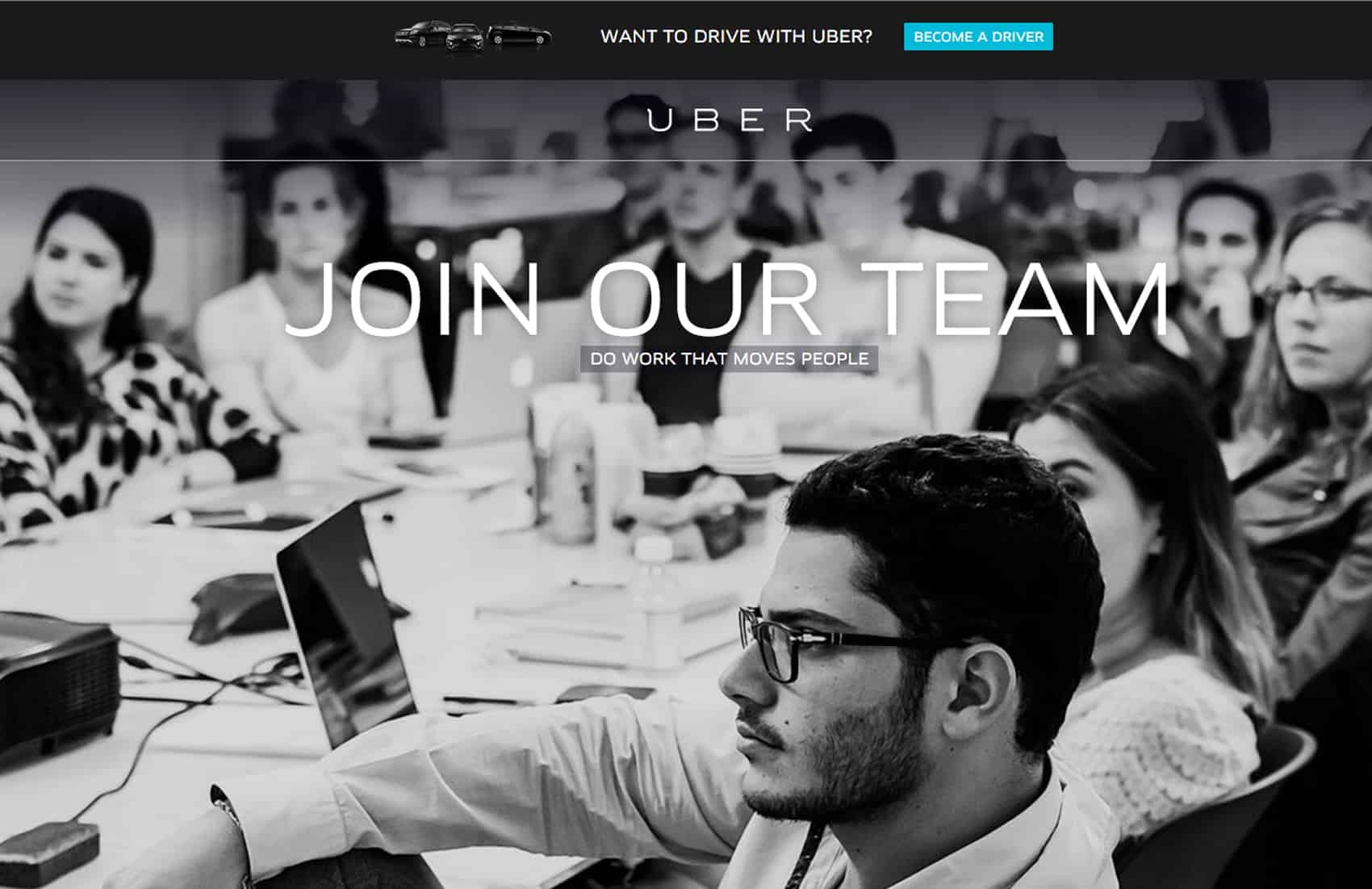 Normally the central government would trumpet news of 300 new jobs in Costa Rica. Not so when Uber announced Tuesday morning that it plans to open a new support services center for Latin America in the capital San José.

The ride-hailing service announced that it plans to hire 300 people to work at its new “Center for Excellence” and invest $3.5 million here by the end of 2016. But President Luis Guillermo Solís’ administration, which considers the service is an illegal form of public transportation, received the news with a cold shoulder.

“Any activity connected to the operation of Uber, even if it is technically legal, will be exhaustively investigated to make sure that it does not support the operation of a business that is illegal in the eyes of the country’s current laws,” read a statement from the Public Works and Transport Ministry Tuesday.

Uber has always maintained that its ride-hailing service is legal under Costa Rican law.

The San Francisco-based company’s announcement was made public here through the Costa Rican Investment Promotion Agency (CINDE), a public-private partnership dedicated to encouraging foreign investment in the country. In its announcement of the project, CINDE director Jorge Sequeira said he was pleased with Uber’s decision to open operations here and provide “quality employment opportunities for Costa Ricans.”

Hours later, the agency clarified that the Center of Excellence would provide corporate services and that CINDE did not endorse any operations outside those parameters and deferred to the central government regarding the legality of certain businesses here.

Uber said that it was looking to hire bilingual speakers of English and Spanish to handle customer service, data processing and analysis, technical and follow-up support for cases in Latin America. All resumes must be submitted in English, according to the company’s jobs website.

“What better place than Costa Rica to establish our first Center for Excellence in Latin America,” said Uber Costa Rica General Manager Umberto Pacheco in the CINDE news release. “We’re very excited to be here and launch operations in this city that has a tradition of receiving innovative companies.”

Uber began operations in San José without warning in August 2015 after talks with the government did not result in immediate approval. On the first night the company offered service Traffic Police impounded two Uber vehicles and a group of taxi drivers allegedly smashed the windows of an Uber driver’s vehicle.

The Solís administration said in its Tuesday statement that the company’s launch “provoked reactions from sectors [of the economy] that feel affected,” but stressed that it would not tolerate roadblocks or any intimidatory behavior toward the company or its drivers.

Any legal limbo Uber might find itself in hasn’t slowed its growth here. Earlier this month, Uber announced Uber Van, its first new offering besides its baseline UberX service. The daily La Nación reported that the company has hired 600 drivers since it went online here.