Costa Rica’s justice minister: ‘We are not releasing inmates’ 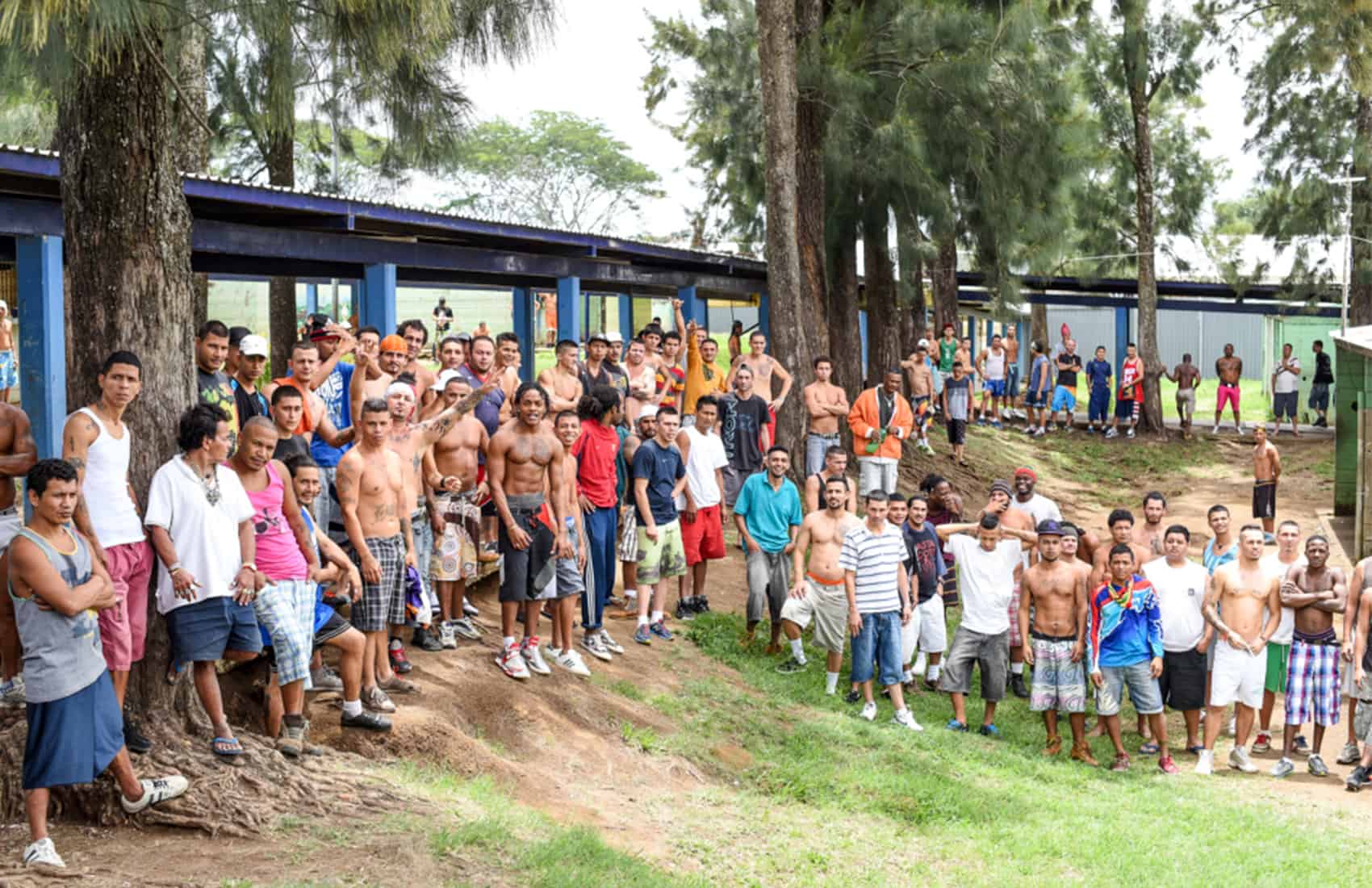 Costa Rica’s Justice Minister Cecilia Sánchez Romero appeared earlier this week before the Legislative Assembly to explain why her office reduced prison sentences for hundreds of inmates in a decision that sparked broad criticism, including from Public Security Ministry officials.

The main goal is to reduce prison overcrowding, Sánchez said. She began her hearing Monday by telling lawmakers that “some media outlets have misreported the terms of the program.” She said they are not releasing inmates from Costa Rica prisons but rather changing their status to a “mixed imprisonment system in which they can leave prison during the day but must return at nights.”

The program only is available for inmates who were not convicted of serious crimes, are close to completing their sentence, have shown good behavior and are able to find a job outside of prison or enroll in a formal study program.

According to authorities, Costa Rica prisons are 70 percent over capacity. Currently 11 of Costa Rica’s 13 prisons have orders to refrain from receiving more prisoners due to overcrowding. Earlier this year the Ombudsman’s National Mechanism for the Prevention of Torture noted that Costa Rica’s incarceration rate of 370 people per 100,000 is the fourth highest in Latin America.

Now, following public blowback, the ministry temporarily suspended the program; It will not be offered to any more inmates until next year, the minister said.

Sánchez also said figures reported by some media outlets recently saying 5,000 to 10,000 inmates were released from prison “are completely false.” She said that between September and November only 743 prisoners across the country were granted the change to their imprisonment status.

Of those, only one lost the benefit after he was caught by police trying to break into a restaurant in Limón province in the early hours of Nov. 19, the Justice Ministry said Tuesday.

The 26-year-old man had been convicted of five years in prison for robbery, and now a flagrancy court added five more months to his sentence.

Sánchez noted that the prison system was forced to implement the program in response to 20 separate rulings and orders from courts, the Constitutional Chamber of the Supreme Court and the Ombudsman’s Office. “Otherwise I and other ministry officials would go to jail for disobeying the law,” she told lawmakers.

The minister said the lack of options for alternative sanctions are principally to blame for increasing prison overcrowding.

She asked legislators to amend the country’s laws to eliminate prison sentences for several types of crimes and requested better interpretation of the law to avoid excessive issuing of preventive prison measures that “is causing an average of 600 people to be sent to jail each month while awaiting trial.”

Weak support for the program

Christian Democratic Alliance lawmaker Mario Redondo Poveda, who is critical of the Justice Ministry’s program, said at the hearing that prison authorities should have consulted with the Assembly’s Commission on Security and Drug Trafficking before making the decision.

He said there are now 743 crime victims likely feeling disappointed by the system. “This is a slap in the face to all those victims,” ​​he said.

National Liberation Party legislator Maureen Clarke said the critical situation at local prisons indicate that the creation of flagrancy courts was not a good solution for the judicial system and that the situation demands a better one soon.

Lawmakers on Monday also heard from Public Security Minister Gustavo Mata Vega, who was questioned about the effects of the program on public security. Mata told legislators that he is concerned about the Justice Ministry’s prison release program and said security authorities are working to address any repercussions.

Mata said he already has a full list of people who are part of the program, and that they are increasing controls and monitoring of the inmates’ compliance with measures issued. He also said they are taking all necessary steps to apprehend inmates who commit new crimes, if it occurs.