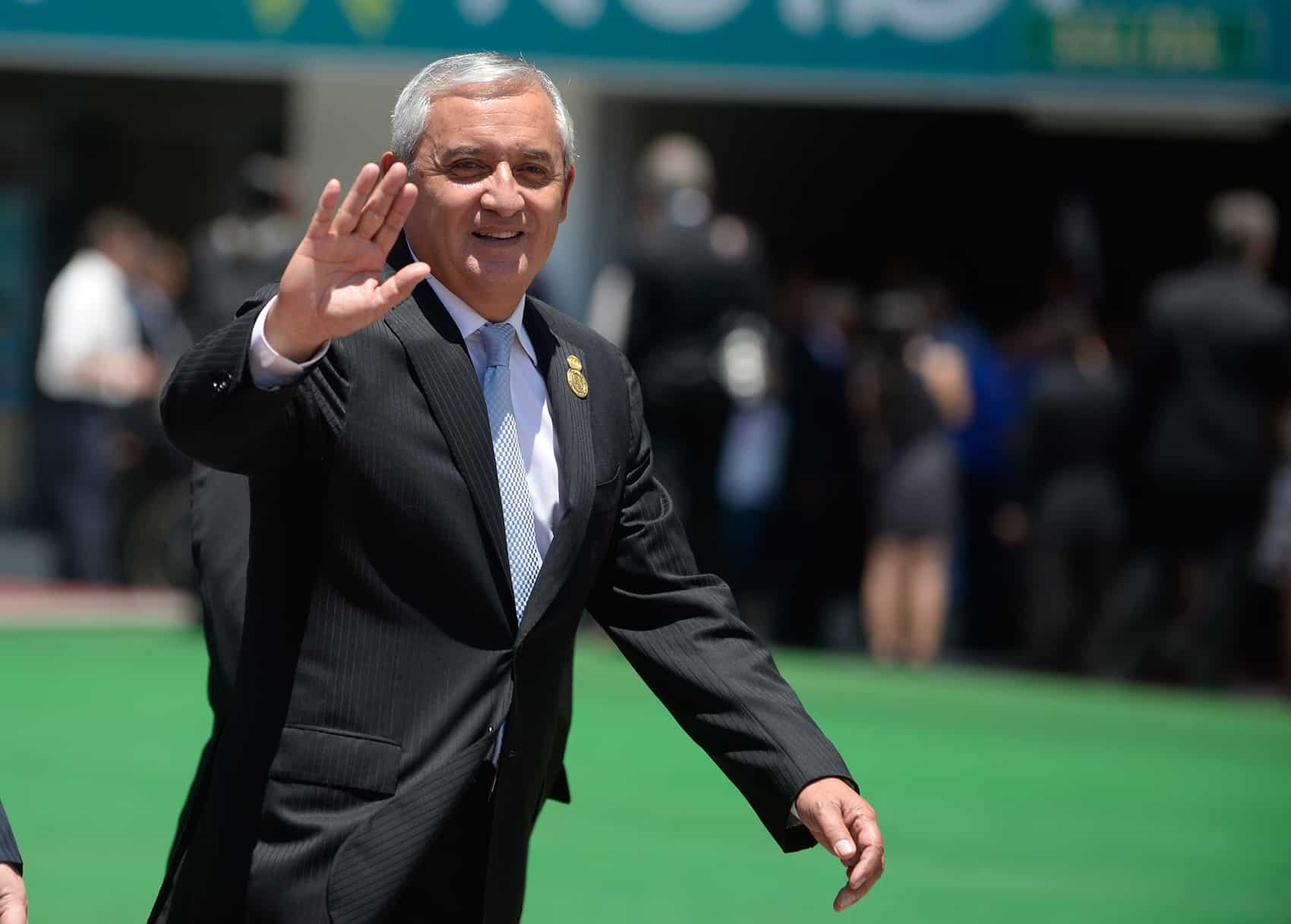 GUATEMALA CITY, Guatemala — Guatemalan President Otto Pérez Molina said Thursday that he would extend for two more years the U.N.’s anti-impunity commission in the country. The announcement comes as a major tax fraud scandal unfolds involving high-level officials. The U.N. commission has provided key support to prosecutors in the case.

On Wednesday leaders of Guatemala’s judiciary and public security apparatus had urged Pérez to extend the mission of the U.N. International Commission Against Impunity in Guatemala  (CICIG), whose mandate was set to expire in September.

The U.N. commission has taken on some of the country’s toughest cases and most bulletproof figures, including a high-level group of Guatemalan officials accused of ordering the killings of 10 inmates in Guatemala’s Pavón and El Infiernito prisons in 2005 and 2006.

Most recently, CICIG helped initiate charges against 22 officials — including the private secretary of Guatemalan Vice President Roxana Baldetti — accused of being part of a tax fraud and contraband ring. The secretary, Juan Carlos Monzón, is thought to be hiding out in Honduras. Vice President Baldetti says she doesn’t know where he is.

U.S. Vice President Joe Biden warned Guatemala during a visit to the country in March that keeping CICIG could be a condition for U.S. support of a new development plan for the so-called Northern Triangle countries — Guatemala, Honduras and El Salvador.

Nevertheless, up until now Pérez has repeatedly expressed doubts about allowing CICIG to continue working in the country, saying it had completed its mission but hadn’t achieved important accomplishments.

On Thursday, the president said he had taken into consideration various recommendations in deciding to extend the commission’s mandate.