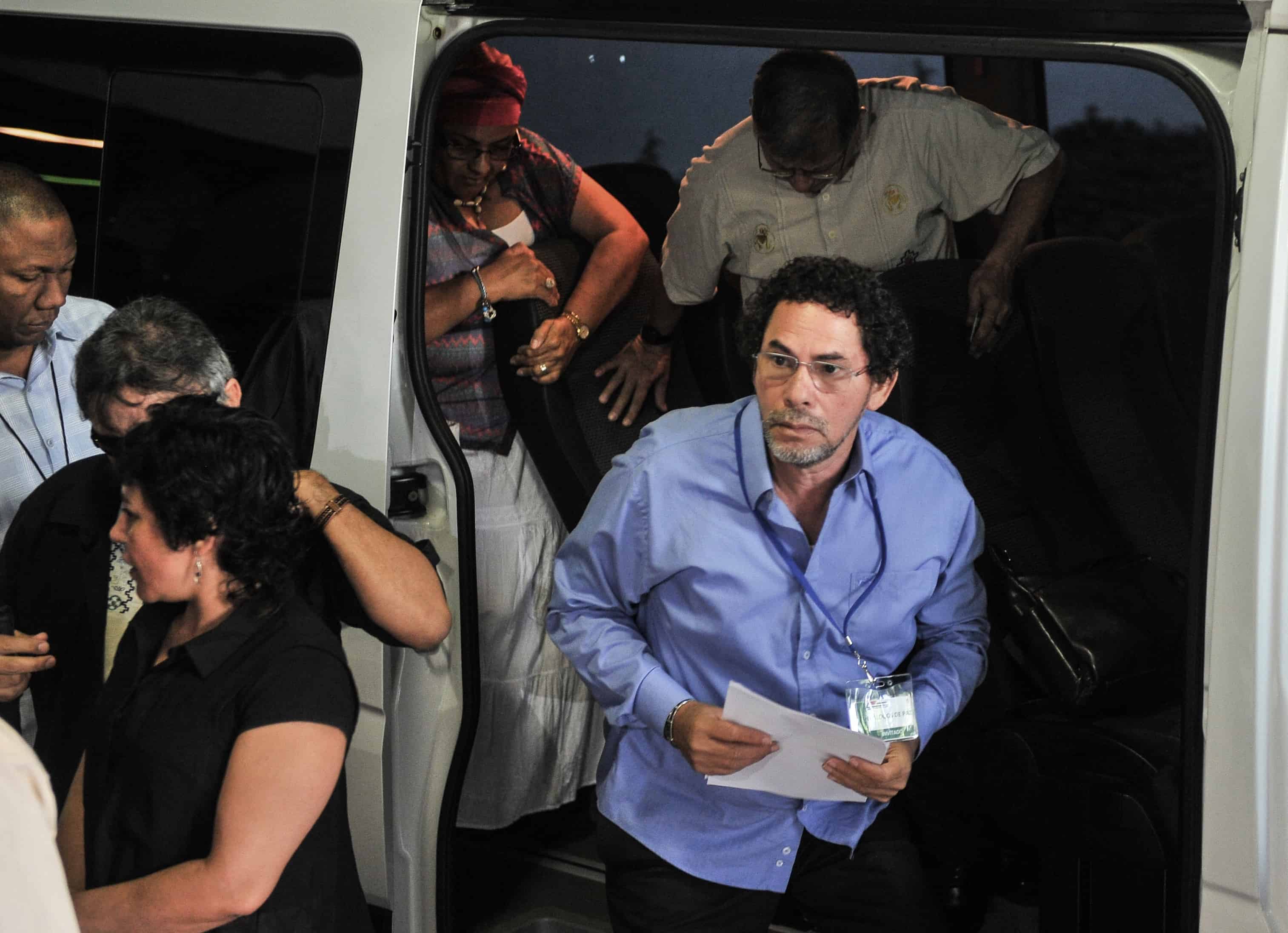 HAVANA, Cuba — Colombia’s government and leftist rebels launched a new round of peace talks Wednesday, one day ahead of the arrival of former U.N. Secretary General Kofi Annan to help facilitate negotiations.

The talks between the government and the Revolutionary Armed Forces of Colombia, now into their third year, are resuming after a two-week hiatus.

Negotiations so far have reached agreements on three of six points. However, they have yet to resolve various key issues, including disarmament, overhaul of the armed forces, reform of the government’s position on communism and compensation for victims of the conflict.

A negotiator for the rebels, Pastor Alape, told reporters Wednesday that agreement on the remaining agenda items will allow for the “creation of a new social contract” in Colombia, where armed conflict has been waged for half a century.

Both sides are to meet Thursday with Annan, who has been enlisted to help move the talks along.

They also plan to meet during this round of negotiations with newly-appointed U.S. special envoy to Colombia Bernard Aronson, former assistant secretary of state for Inter-American Affairs who came out of retirement to help facilitate the talks, which wrap up on March 7.

Colombia’s civil conflict, the oldest in Latin America, has claimed more than 220,000 lives over the past half century.

President Juan Manuel Santos’s government has been in peace talks since November 2012 with FARC, the country’s largest rebel group with an estimated 8,000 fighters.

His government has also held preliminary talks with the country’s other guerrilla group, the National Liberation Army, or ELN by its Spanish acronym.