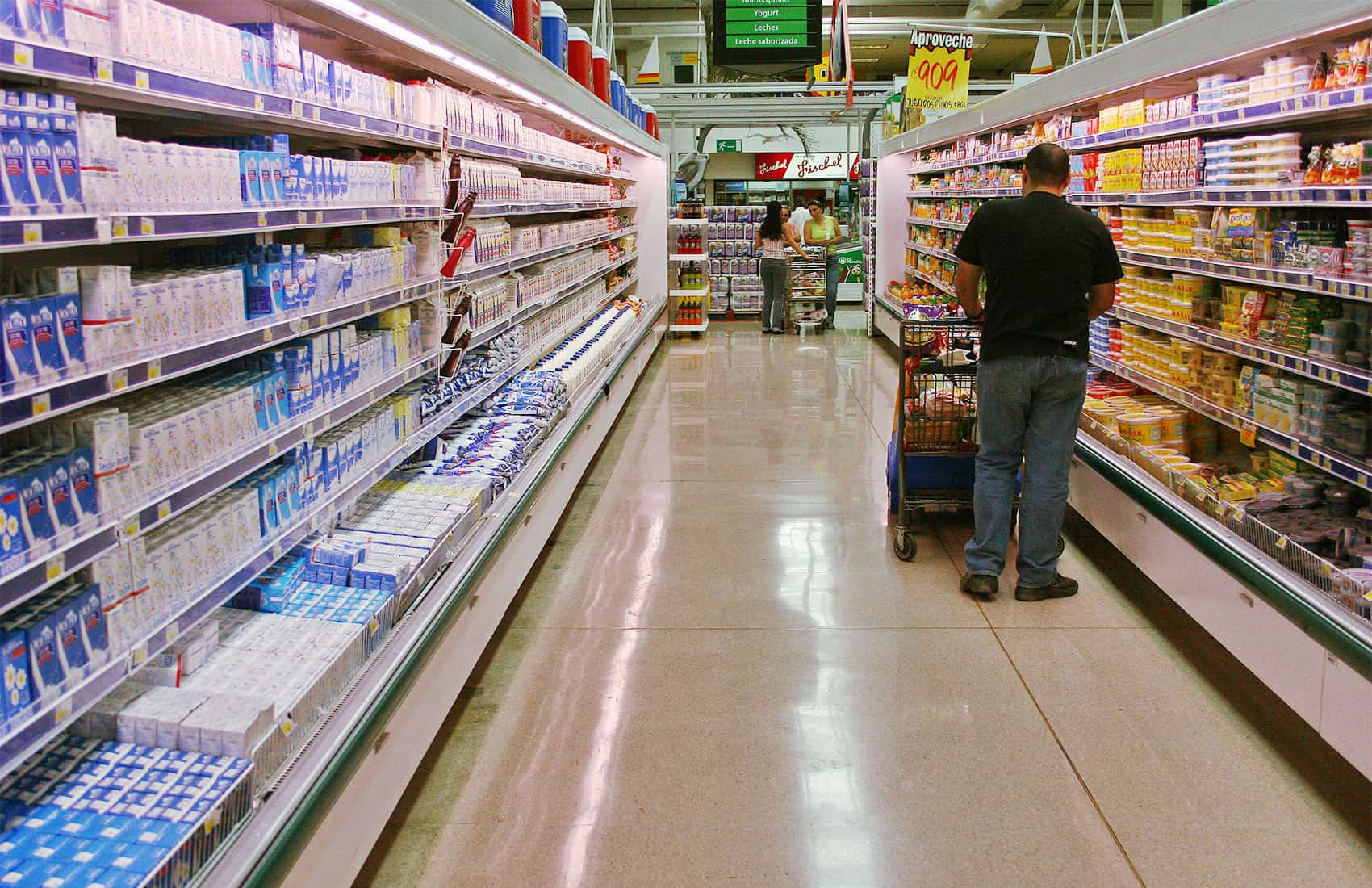 The soaring cost of electricity and basic goods, like rice, and increasing demand for hydrocarbons have contributed to a more expensive Costa Rica, the State of the Nation report, out this week, said. ((Ronald Reyes/The Tico Times))

The Switzerland of the Americas, indeed. The cost of living in Costa Rica is 20 percent more expensive than the average Latin American country, according to the 20th State of the Nation report issued Tuesday. The soaring cost of electricity and basic goods, like rice, and increasing demand for hydrocarbons have contributed to a more expensive Costa Rica even as inflation fell to 3.7 percent in 2013, the lowest it’s been in the last 20 years.

Economic concerns were front and center in the annual report on the state of Costa Rica, which highlighted topics like unemployment, inequality, poverty and the deficit. After 20 years of economic growth, the report’s authors said that Costa Rica has yet to make significant gains in human development. Costa Rica and other countries worldwide have seen improvements in human development — which include economic, political and environmental factors — during the last 20 years, but Costa Rica has seen little improvement relative to other middle-income nations.

Costa Rica’s GINI score, which measures inequality, hit its highest level ever (0.524) in 2013, and the country’s stubborn poverty rate at 20.7 percent has remained largely unchanged during the last two decades.

The report gave positive ratings to Costa Rica’s cornucopia of social and cash transfer programs, which improved the country’s GINI score by 1.4 percent and reduced poverty by 2.5 percent. However, benefits from social programs have not been able to close the widening earnings gap between rich and poor Ticos.

Jorge Vargas, interim director of the State of the Nation Program, said the problem is a conceptual one: “The labor market is the source of inequality.”

Vargas noted that the demand for more qualified employees would continue to leave workers — especially young people — without competitive wages. The report summed up the gap as the difference between the “old” and “new” economies; the former reliant on unskilled labor and the latter on more skilled, educated workers.

Vargas noted that while Costa Rica has dedicated large amounts of its annual budget to health and education there has been little attention paid to employment policy and how to train unskilled workers for jobs in growing sectors of the economy. Salaries for those in the new economy outpaced wage growth for those in old-economy jobs, especially in the agroindustrial sector. Coffee and manufacturing were both down in 2013, the report observed.

The State of the Nation report said that the culture of staying in school longer has been slow to catch on in Costa Rica. Some 60 percent of those looking for work do not have a high school education. If those who did not finish high school were paid the average wage of those who did, the report estimated, extreme poverty in Costa Rica would be cut in half to 3.2 percent and extreme poverty would fall by 7.3 percent.

Low wage earners are further impacted by the number of Costa Ricans working in the informal sector and without the basic benefits owed to them, like earning the minimum wage, access to Costa Rica’s socialized health care system and the aguinaldo, a mandatory year-end bonus.

Despite some of the report’s gloomier findings, Costa Rica has made strides in human development and takes pride in having one of the region’s strongest and oldest democracies. The majority of Tico households have seen improvements in their quality of life during the last 20 years from expanded political rights to growing economic earnings and a cleaner environment. Costa Rica has seen improvements, but these advancements have been coming at a slower rate than they did between the 1950s and 1980s.