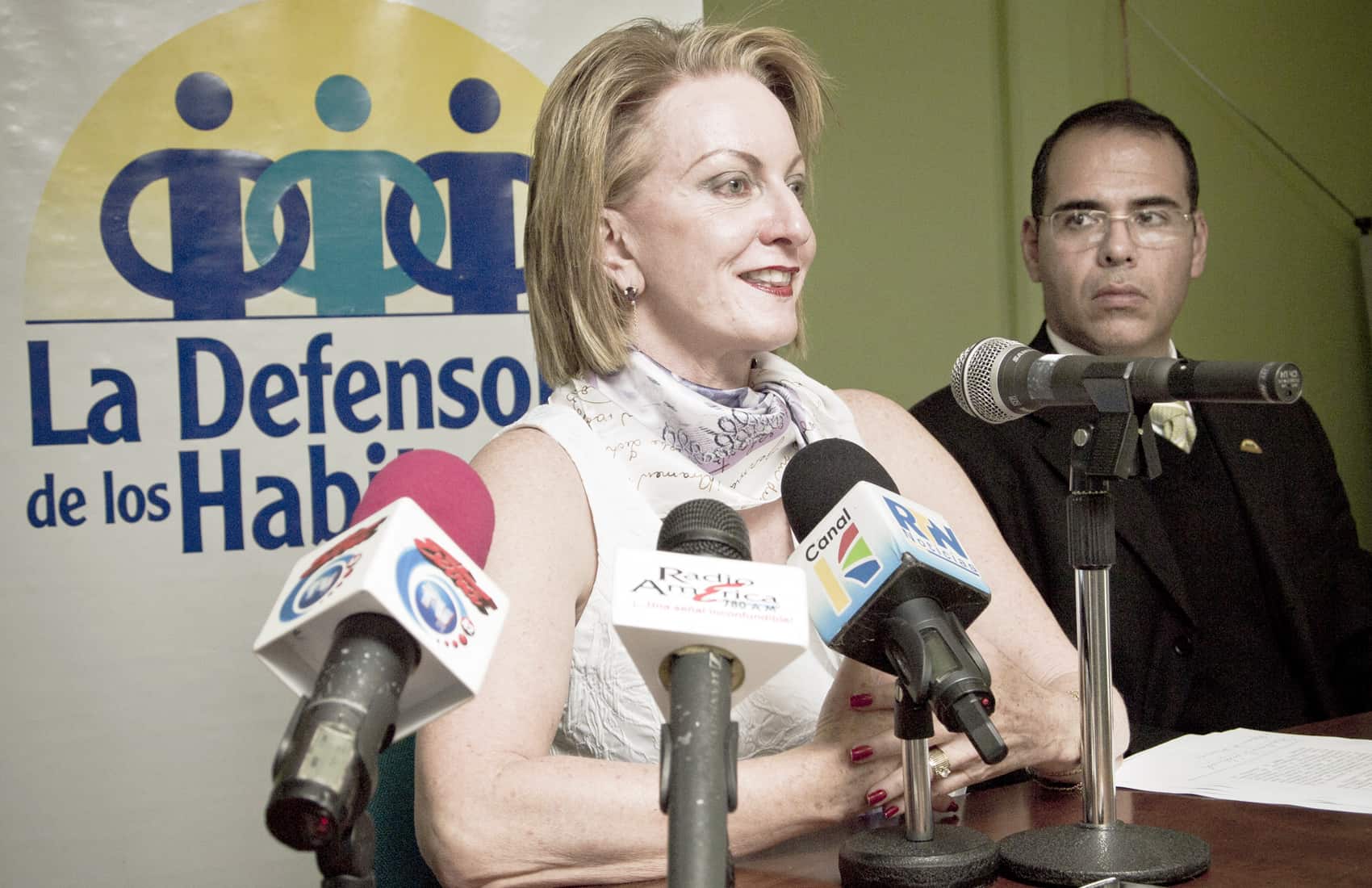 Members of the legislative appointments commission this week were supposed to issue a list of the three top candidates to lead Costa Rica’s Ombdusman’s Office. But the announcement of those names was pushed back to Monday because one of the top five applicants was absent.

Lawmakers pared down an initial list of 98 candidates to five, most of whom were interviewed this week.

The commission’s president, Ottón Solís, from the ruling Citizen Action Party, confirmed that the top five candidates are: Cristian Campos, Ericka Hernández, Yanis Quesada, Montserrat Solano and Ricardo Hernández. But Solano, a journalist who lives in the Netherlands, will arrive in Costa Rica over the weekend and will be interviewed early on Monday.

“The selection of finalists was based on evaluations to determine their leadership skills, abilities, experience in public office and thoughts on human rights and ethics, among others,” he said.

The Ombudsman’s post has been vacant for over a month following the resignation of Ofelia Taitelbaum on July 7, after lawmakers and Judicial Investigation Police announced they would open an investigation into allegations that she had committed tax fraud and identity theft.

In addition, Assistant Ombudsman Luis Fallas ended his term on April 28, and lawmakers have yet to appoint his replacement.

The absence of top officials at the Ombudsman’s Office has led to the accumulation of 370 unresolved complaints as of this week, the agency reported on Wednesday.