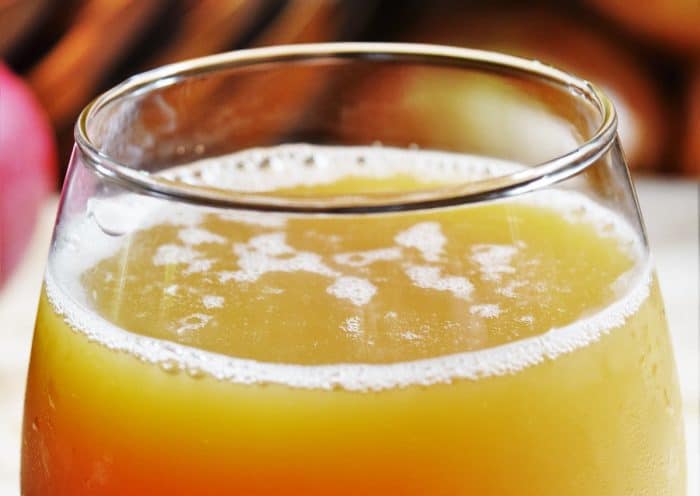 How to make homemade ginger beer in Costa Rica 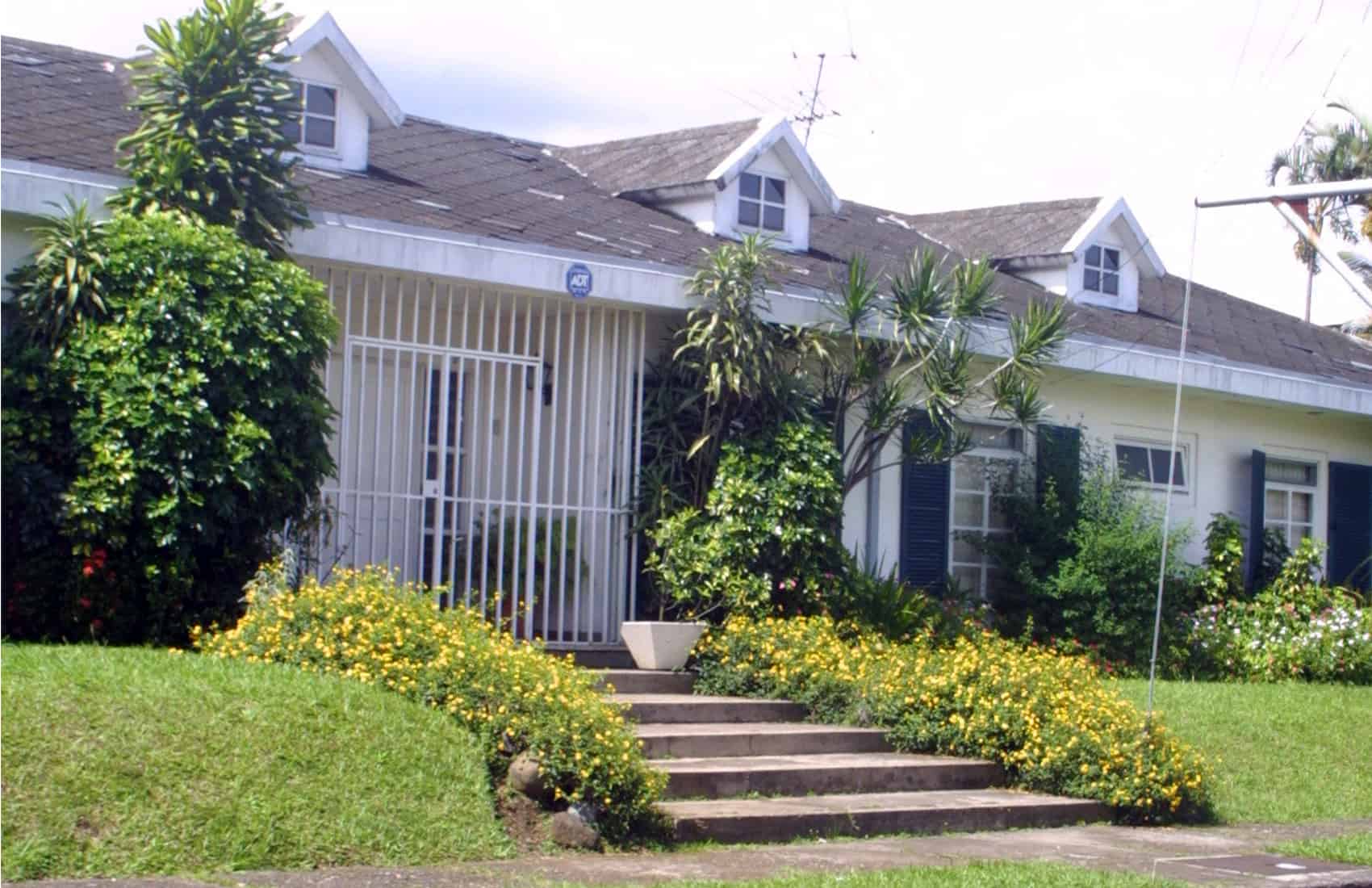 According to the National Institute of Statistics and Census more than 850,000 people live in rented homes or apartments in Costa Rica. (Julio Lainez/The Tico Times (For illustrative purposes))

The Legislative Assembly on Tuesday evening approved in a second and final round of debate a bill that sets a new calculation method for annual increases in rent for houses and apartments.

The amendment states that hikes in rent contracts, starting next year, will be equal to the average inflation rate recorded over the previous 12 months — the interannual inflation rate — as reported by the National Institute of Statistics and Census (INEC).

The law also caps rent increases at 10 percent, although if inflation exceeds that rate, the Housing Ministry could allow a higher increase.

Current rental law establishes 15 percent as the maximum figure for yearly hikes, in case tenants and landlords don’t reach an agreement on a lower percentage.

Presidency Minister Sergio Alfaro said the approval of the bill will significantly contribute to creating conditions of greater social equality. He also said that an update in the calculation method for rent hikes was sorely needed.

“Low inflation rates recorded in recent years show that 15 percent hikes in rent are excessive, and many landlords have been abusing that provision of the law by assuming that it was the automatic hike percentage,” Alfaro said.

The bill now needs to be signed into law by President Luis Guillermo Solís and then will be published in the official newspaper La Gaceta.

The Rent Law was originally passed in August 1995, during a period when the country’s inflation rates, according to the Central Bank, averaged over 20 percent.

A Broad Front Party lawmaker from the 2010-2014 legislative period, José María Villalta, filed the initiative to amend the law, but it failed to move forward in the Assembly’s agenda.

Lawmakers from the current period brought back the proposal this year. The bill was passed in the first round of voting March 17 with the support of 39 lawmakers.