Two Americans Prosecuted in Guatemala for Trafficking of Mayan Artifacts 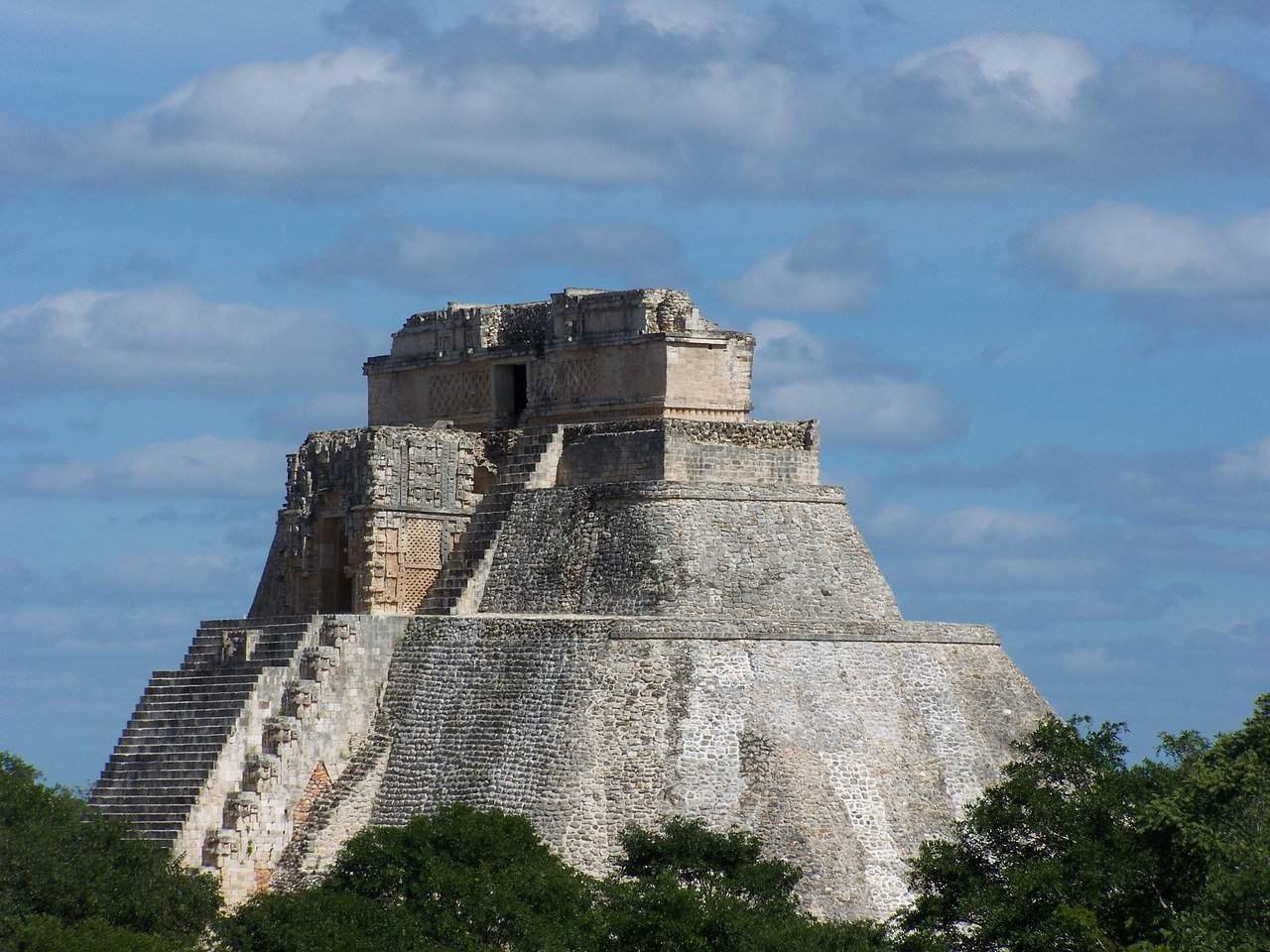 Two Americans were prosecuted for the crime of attempt against the patrimony in Guatemala and were provisionally released hours after being arrested with more than a hundred pre-Hispanic Mayan pieces, informed this Tuesday the Prosecutor’s Office.

The judicial resolution issued on Monday night prohibits both to leave the country and fixed and set bail at 50,000 Quetzales each (almost 6,500 dollars).

Both, residents of Guatemala, were provisionally released despite the fact that the Prosecutor’s Office requested preventive detention “due to the existence of a latent danger of flight”, the agency indicated in a press release.

The Americans Stephanie Allison Jolluck and Giorgio Rossilli were arrested Sunday night in flagrante delicto when they were transporting 166 pieces in a vehicle in the colonial city of Antigua Guatemala, 45 km southwest of the capital.

Jolluck had already been provisionally released after being detained on Friday at La Aurora International Airport when she tried to leave the country with two carved stone pieces of Mayan origin, also with a ban on leaving Guatemala and approaching places where archaeological objects are sold.

Rossilli, 62, and Jolluck, 49, were transporting the relics in a car when they were arrested Sunday night in the framework of the investigation for trafficking of archaeological pieces against Julluck, said the note of the Prosecutor’s Office.

According to an archaeologist of the General Directorate of Cultural Heritage consulted by the Prosecutor’s Office, the pieces “are 90% authentic”. However, the authorities did not specify the period or the region to which the seized objects belong.

The Mayan culture had its greatest splendor in the so-called classic period (250-900 A.D.), until it went into decline in the post-classic period (900-1200 A.D.) and covered the Mesoamerican area that includes the south of Mexico, Guatemala, El Salvador, Honduras and Belize.