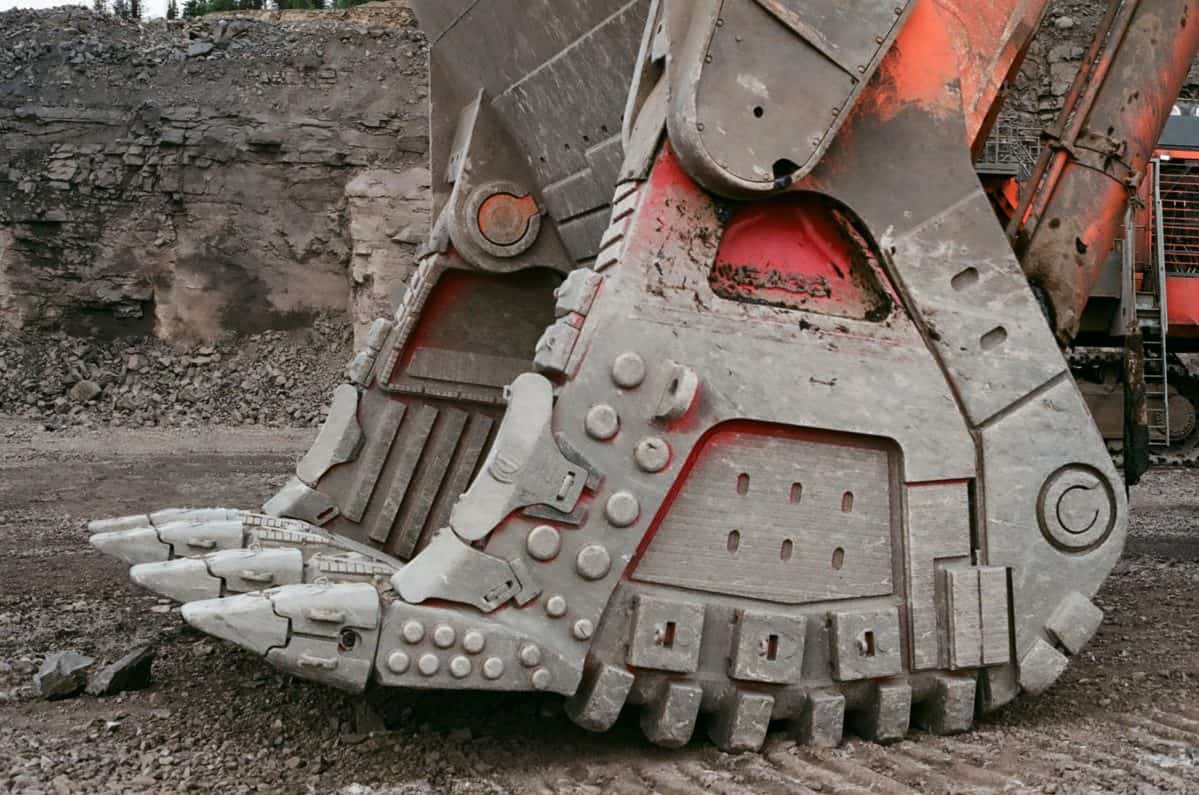 Since Friday, July 15, a technical team from the Ministry of Environment and Energy (MINAE) has been conducting field inspections at the La Luz plant after a lagoon ruptured at the site in Abangares.

The assessments are carried out with officials from the Municipality of Abangares, the Ministry of Health, and the National University of Liberia.

According to Alexander León and Ileana Boschini, directors of the Arenal Tempisque Conservation Area and Geology and Mines of MINAE, a large amount of dead fish, shrimp, and some other organisms were observed at the site as a result of possible intoxication from the material that was dragged from the mine, or the mud as a direct result of the rupture.

Consequently, with the support of the National University of Liberia and the United Nations, chemical and water body studies are being carried out through the Minamata Project. In addition, drone overflights were also organized.

“That same Friday, we contacted the Judicial Investigation Organism, and they collected several water samples to take them to the forensic medicine department for analysis.  The following day, we did a flyover with a drone, and we were able to observe the magnitude of the event. With the support of the National University, Liberia branch, some water and sediment samples were taken, both at the mouth of the Abangares River in the Gulf of Nicoya and the Abangares River at different points through the laboratory” explained MINAE.

After concluding the inspections, MINAE was notified of the suspension of operations of the La Luz plant in Abangares.

MINAE will continue coordinating with the corresponding authorities to advance the investigation and follow-up process and future decisions and implement the related measures.

“Regarding last Friday’s incident, in addition to the field inspections and the ongoing investigation, the company must carry out a detailed study of what happened, evaluating the causes for the failure of the containment dike of the most recently built and operational tailings lagoon. The study must be submitted to the Directorate of Geology and Mines and SETENA,” indicated Ileana Boschini, Director of Geology and Mines of MINAE.

Finally, she explained that the company responsible for the incident must present a “remedial plan to the different institutions: MINAE, Ministry of Health, Municipality, among others, which must be submitted for approval before being carried out.”