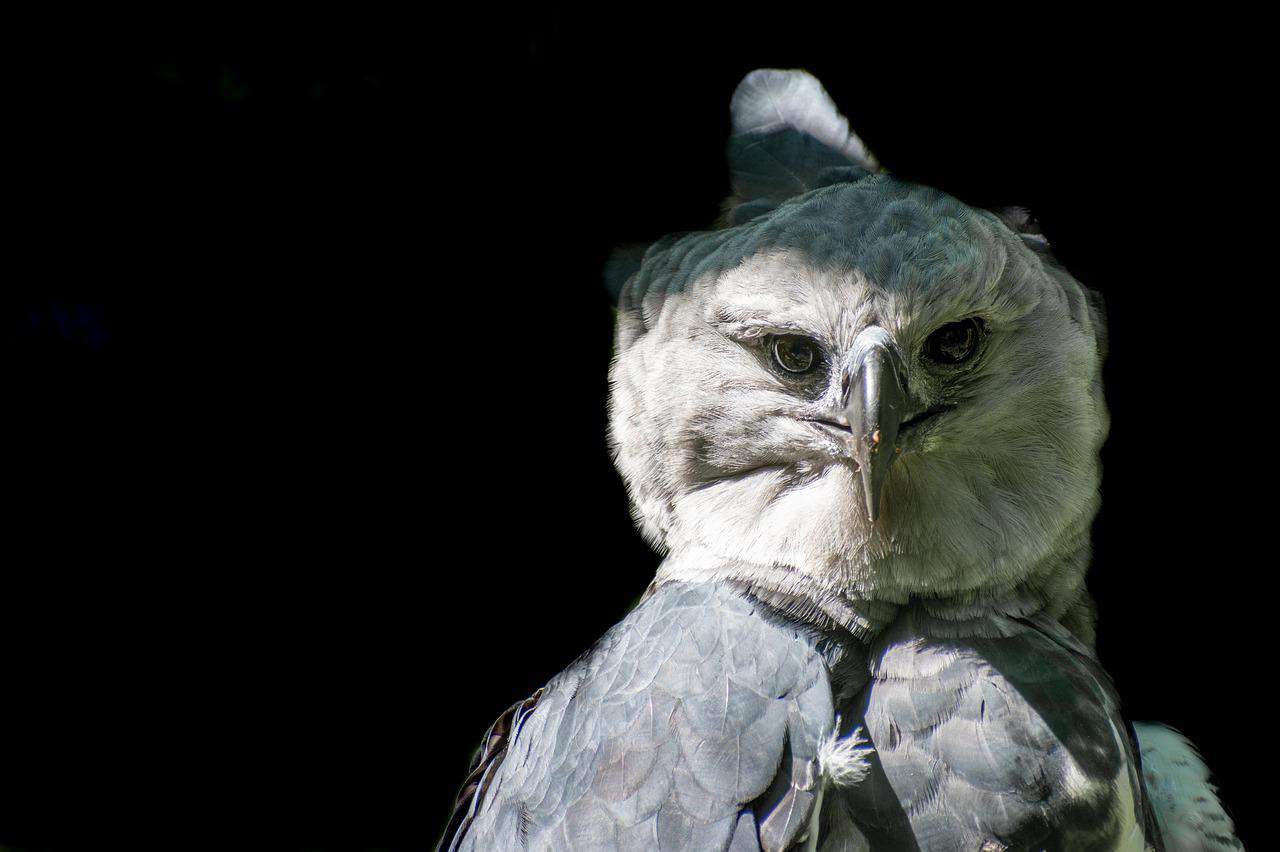 In Costa Rica, the last recorded sighting was in 2017. On that occasion, it was documented in Santa Cecilia de Upala, in the Guanacaste National Park.

Henry Antonio Solís Loría, a resident of Boca Tapada, was the lucky one to spot the animal. Subsequently, he shared it on his social networks and with the Ornithological Association of Costa Rica.

“I was on my way to a kayak tour, so I was riding with some tourists when suddenly I saw the eagle, and at first glance, I saw it was huge, so I shouted to the driver: ‘Stop!’ Because I had never seen it before and knew it was unusual,” he commented.

According to local authorities, this sighting is unusual in the country. They indicated that seeing this eagle is practically a matter of luck.

Pablo Elizondo, a biodiversity specialist, explained that before 2009 the eagle was considered extinct.

“This species is confused with the Crested Eagle, and in both cases, it is quite an event because both are quite rare, but we are looking at a Harpy Eagle,” confirmed Elizondo to Telenoticias.

The Harpy Eagle is the largest in Costa Rica and South America. Unfortunately, it is in grave danger of extinction.

“They are highly threatened and in great danger of extinction. The recent records come from the Northern Zone, probably from the Indio Maíz Biological Reserve in Nicaragua,” said the expert.

The age of the eagle is unknown at this time. It is possible that it can be confirmed, and more details can be revealed as soon as experts analyze the video.

Video is for illustrative purposes and not actual siting

6 Reasons Why I Love Costa Rica As An Expat