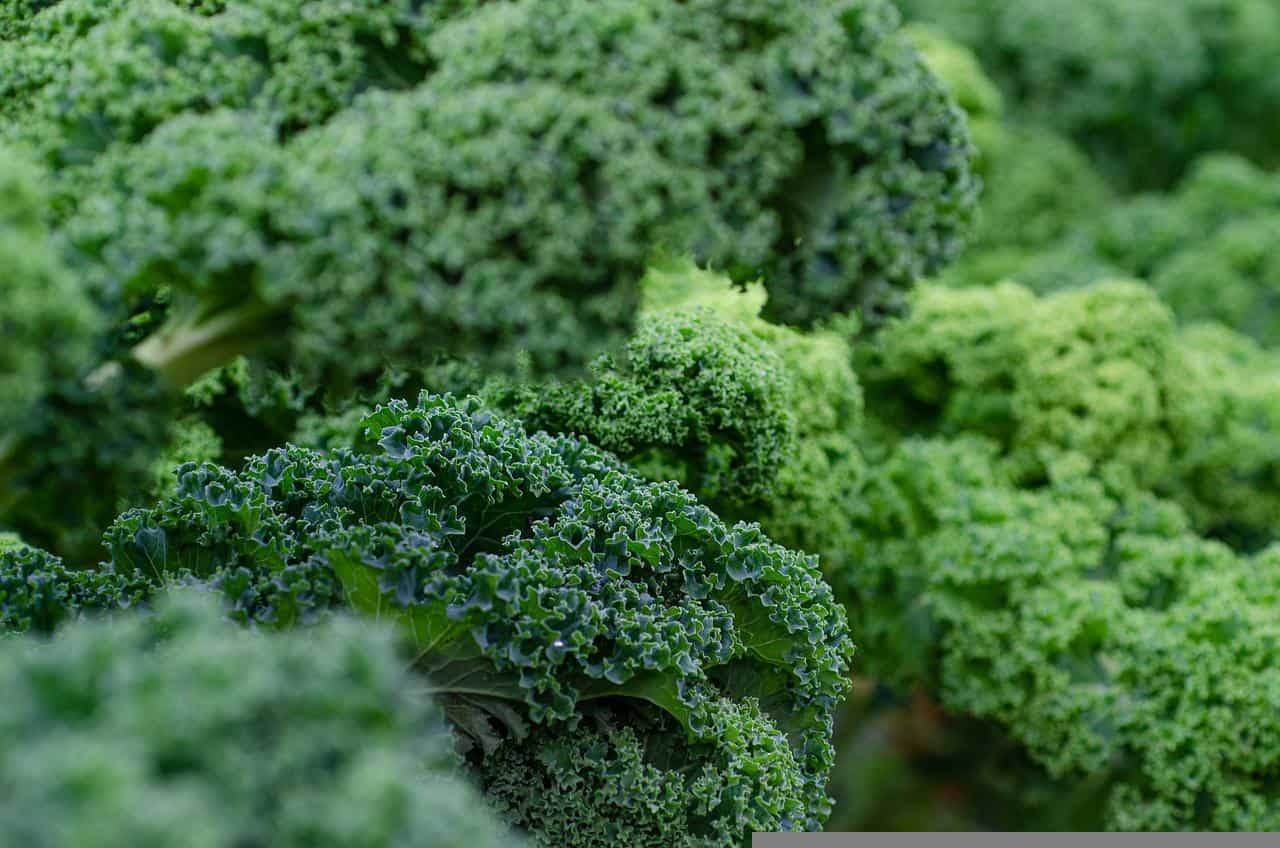 Kale, or col silvestre in Spanish, belongs to the cabbage family, and is likely the earliest form of cabbage the Greeks and Romans cultivated. Curly or Scotch kale has grayish-green leaves. Siberian or Red Russian kale has less curly, blue-green leaves and reddish stems. Kale grows well in most regions here.

Kale is a most important leafy green in our diet, as its very high in beta carotene, vitamin K and vitamin C, and reasonably rich in calcium. Kale also contains sulforphane, a chemical with anti-cancer properties, and is one of the most nutritional foods.

Kale seeds are best planted in potting soil prepared for greater protection in the early stages of growth. When the seedlings reach 5 or 6 centimeters, they can be transplanted to cups with three holes in the bottom and a mix of good soil and compost.  Keep them in the shade for a day or two, and then move them into the sun.

After two or three weeks, the roots will grow anew, and the plants can be transplanted into the garden beds. Kale plants grow best with well-drained, fertile soil and sun.

Treat red clay soils with small applications of limestone at the rate of 1 kilo for every 10 square meters of garden to help raise the alkalinity of the soil and increase fertility. Usually kale can be harvested when the plants are about two months old. You can cut the mature bottom leaves, instead of harvesting the entire plant.

In this manner, kale plants can last an entire year in the garden, providing a continual supply of leaves for the family. Experiment and see how versatile kale leaves can be in the kitchen.

Kale plants have only two pests. Cabbage moths love to lay their eggs on the leaves, and the hatched cabbage caterpillars are capable of devouring kale. Luckily, this can be controlled by spraying the underside of the leaves with a biological pesticide called Javelin, which is available in agricultural supply stores.

The second pest is the June bug grub, known as “el joboto,” which chews on the roots of many garden plants, including kale.  If you see any of your plants suddenly wilt, chances are there’s a grub beneath the soil eating the roots.  Carefully dig up the plant and eliminate the grub.  Fortunately, kale is very hardy, and can often be replanted in a pot in the shade until it recovers.

If there were one garden vegetable I’d recommend to every gardener here, it would be kale. That’s because kale will grow in most of our bio-regions and happens to be one of the most nutritious plants on the planet.

This article first appeared in 2014