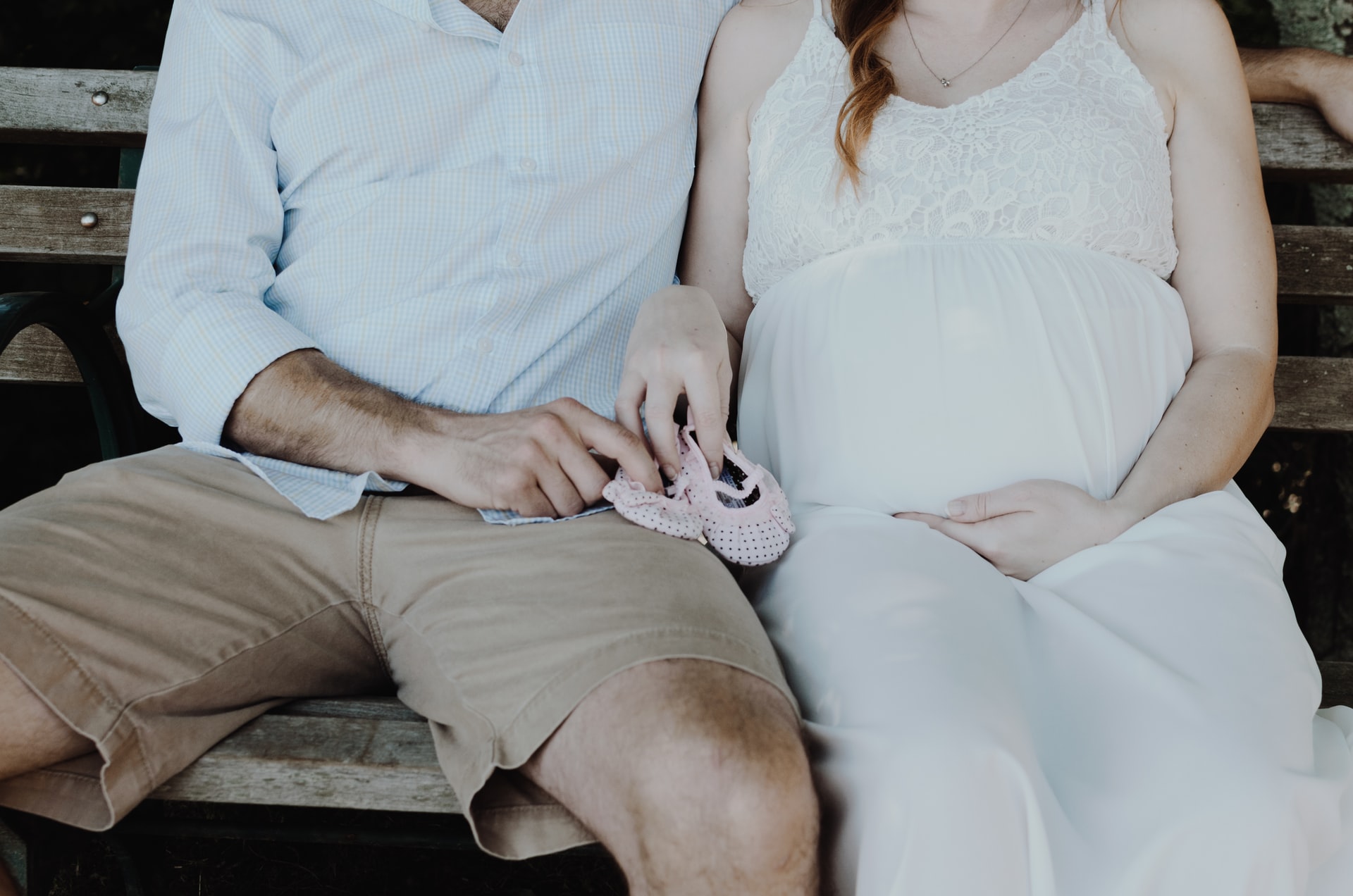 Child motherhood, considered to be between 10 and 14 years of age, and adolescent motherhood between 15 and 19 years of age, showed an increase with the arrival of COVID-19. According to organizations in the region responsible for monitoring the silent behavior of this phenomenon, patterns of sexual abuse are ingrained even within families where a girl is “forced to be a mother.”

For example, in Guatemala every day an average of 14 girls get pregnant and become mothers, according to estimates made by the United Nations Children’s Fund (UNICEF). Data collected in El Salvador and Honduras indicate a similar behavior.

“Maternity is a perpetual commitment; it transforms life forever from a physical, psychological and social point of view; it affects the possibilities of education, access to economic resources and affects the girl’s social relations not only within her family but also with her environment,” stated the Latin American and Caribbean Committee for the Defense of Women’s Rights (CLADEM) in its regional report on child maternity.

Although the region had shown improvements in the indicators, these skyrocketed again with the arrival of the pandemic. The UNFPA representative for Central America, Neus Bernabeu, told the media last October that in a large part of the area “there is a persistent situation of pregnancies” in girls and adolescents.

“We have to prioritize the work in the territory with government institutions and with all other institutions (…) as long as there are girls and teenagers who continue to undergo pregnancy, their opportunities will be limited and their rights will be violated,” said the United Nations official.

The president of the Medical Association of Honduras, indicated “pregnant girls and adolescents give birth in inadequate conditions (home births). With the pandemic, this problem has not diminished, but rather continued to increase.”

International organizations are concerned about the increasing rates of child and adolescent motherhood in the region.

A study developed by researchers Fanny Vargas and Boaz Anglade of the Inter-American Development Bank (IDB) in 2021 estimates that adolescent pregnancy “is strongly associated with inequality and social exclusion.”

The IDB study reveals that adolescent fertility levels persist in the Central American and Caribbean region despite the fact that the area’s average total childbearing rate has been declining in recent decades.

The World Health Organization (WHO) considers the risk of maternal death is twice as high in children under 15 years old compared to adult women, and has urged states to address the problems associated with patterns of gender-based violence.