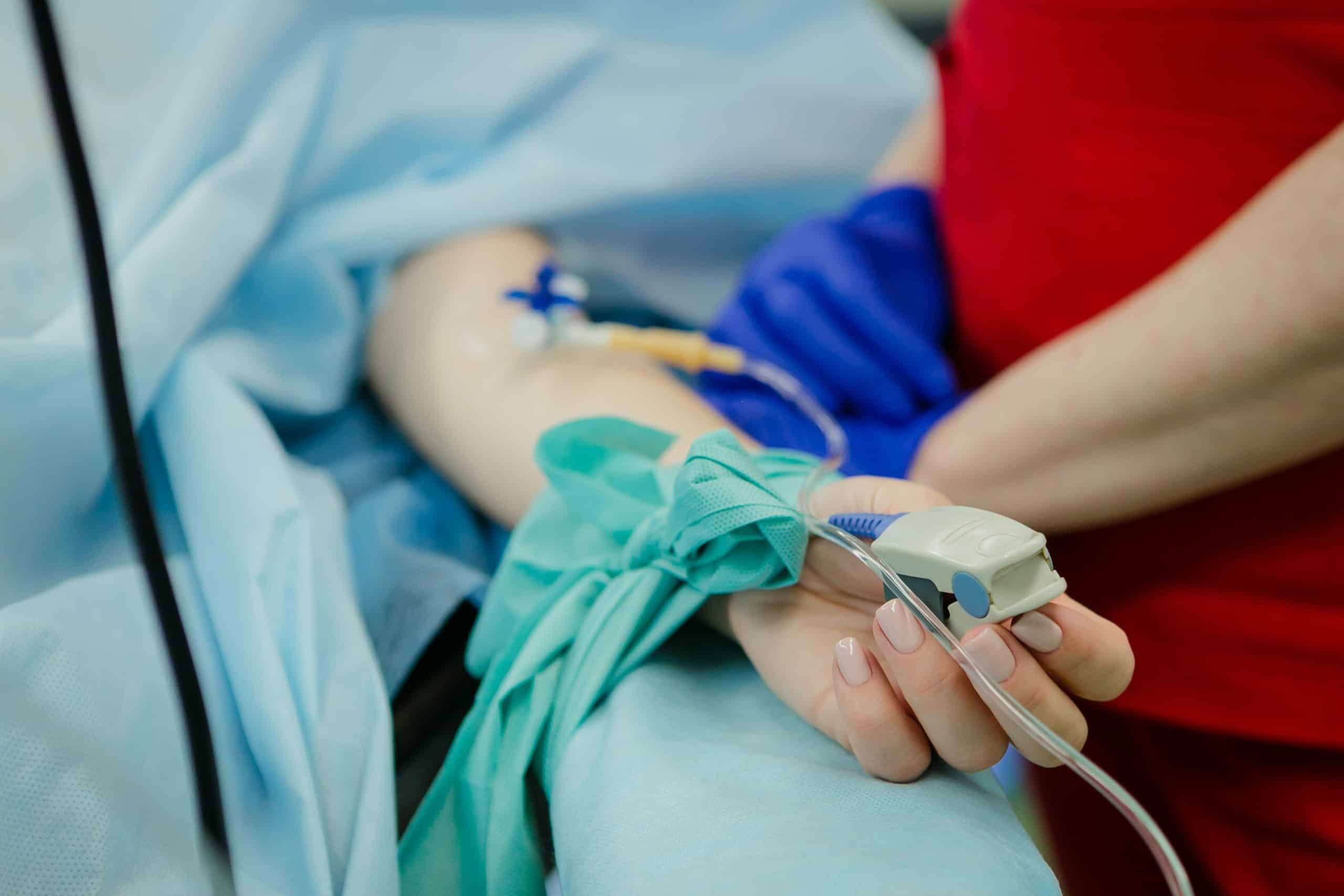 The Panamanian health authorities have detected the first case of a mysterious hepatitis affecting children in Panama, which is of concern to the WHO, which reports at least 230 cases worldwide.

It is a two-year-old boy, resident in the eastern part of the province of Panama, who is out of danger after being hospitalized, explained in a communiqué the national chief of Epidemiology of the Ministry of Health, Lourdes Moreno.

The detection was carried out by the Gorgas Memorial Institute, a scientific research entity and a reference in Panama. Moreno explained that “it is hepatitis F40-41, which corresponds precisely to the alert issued by the WHO/PAHO”.

“In view of this case, epidemiological surveillance has been intensified and the surveillance alert has already been sent to all health facilities” in the country, said the official.

In April, the Pan American Health Organization (PAHO) issued an alert due to the appearance of cases of acute and severe hepatitis of unknown origin, in several countries, in minors.

On Tuesday, the World Health Organization (WHO) said it continued to receive dozens of reports of cases, and has so far recorded some 230 infections worldwide.

The hepatitis causes jaundice (yellowing of the skin), diarrhea, vomiting and abdominal pain. Some cases have required liver transplantation and at least four children have died.

Most of these cases have been reported in Europe, particularly in the United Kingdom.

Health authorities in the United States are investigating whether the origin could be a common pathogen called adenovirus 41.