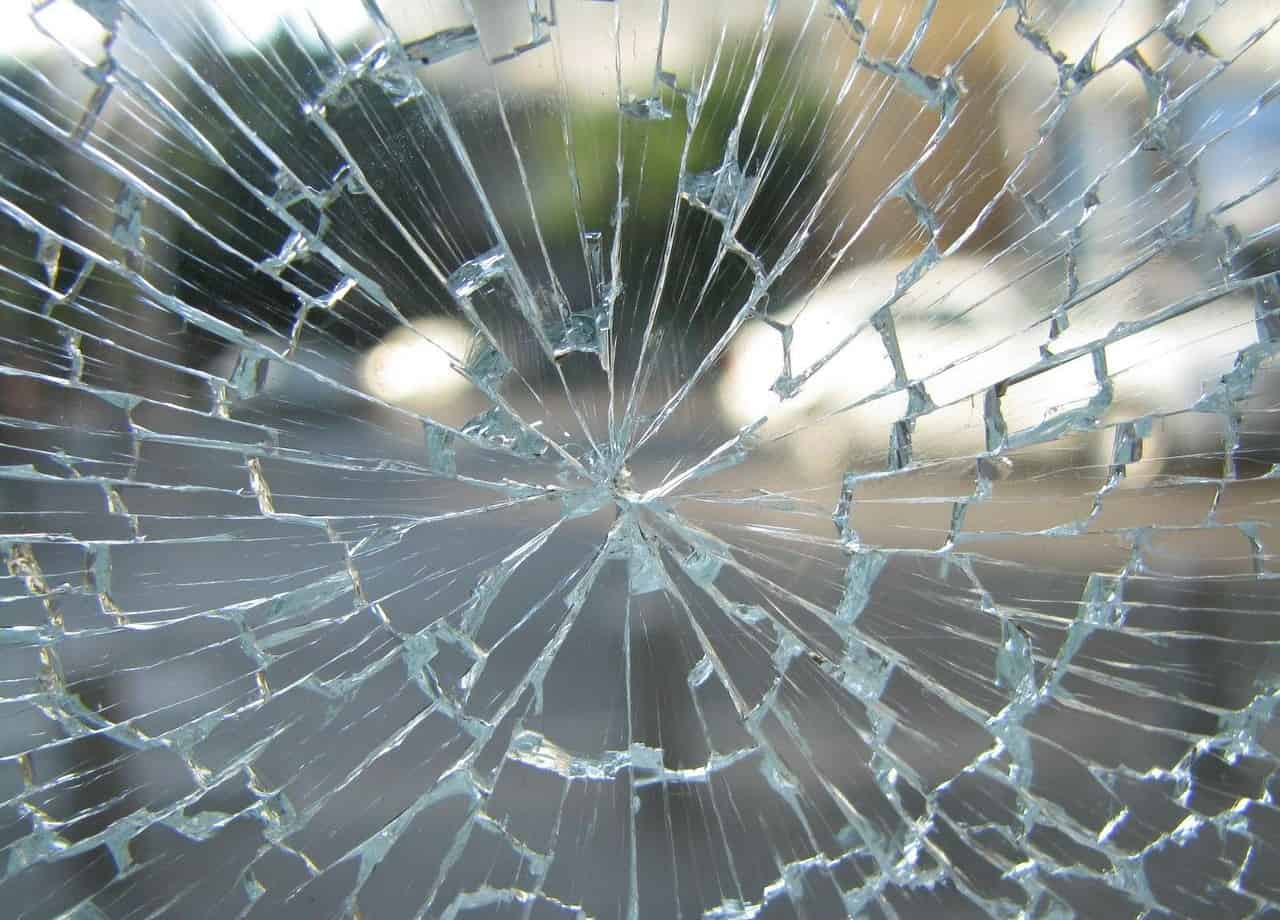 A dash cam video captured the final seconds before a vehicle south of Quepos with five people in it apparently made a sudden U turn into ongoing traffic, causing the fatal accident claiming at least three lives.

It is still unclear why the vehicle in which the tourists were driving was pulled over to the side of the road nor why it turned to head in the opposite direction. The reported ages of the victims are 50, 55 and 58 years old.

The tragedy can be seen here:

The incident occurred at about 3 p.m. in the afternoon, in clear weather, just outside of Dominical and Playa Ballena.

Two passengers survived the initial crash and were reportedly transported to the hospital in Quepos. Their condition was unavailable.

It goes without saying that driving in Costa Rica requires vigilance at all times, not unlike traveling to anyplace else that one is not familiar. Nonetheless 2022 has started off as a particularly fatal one both for Costa Ricans and visitors alike.