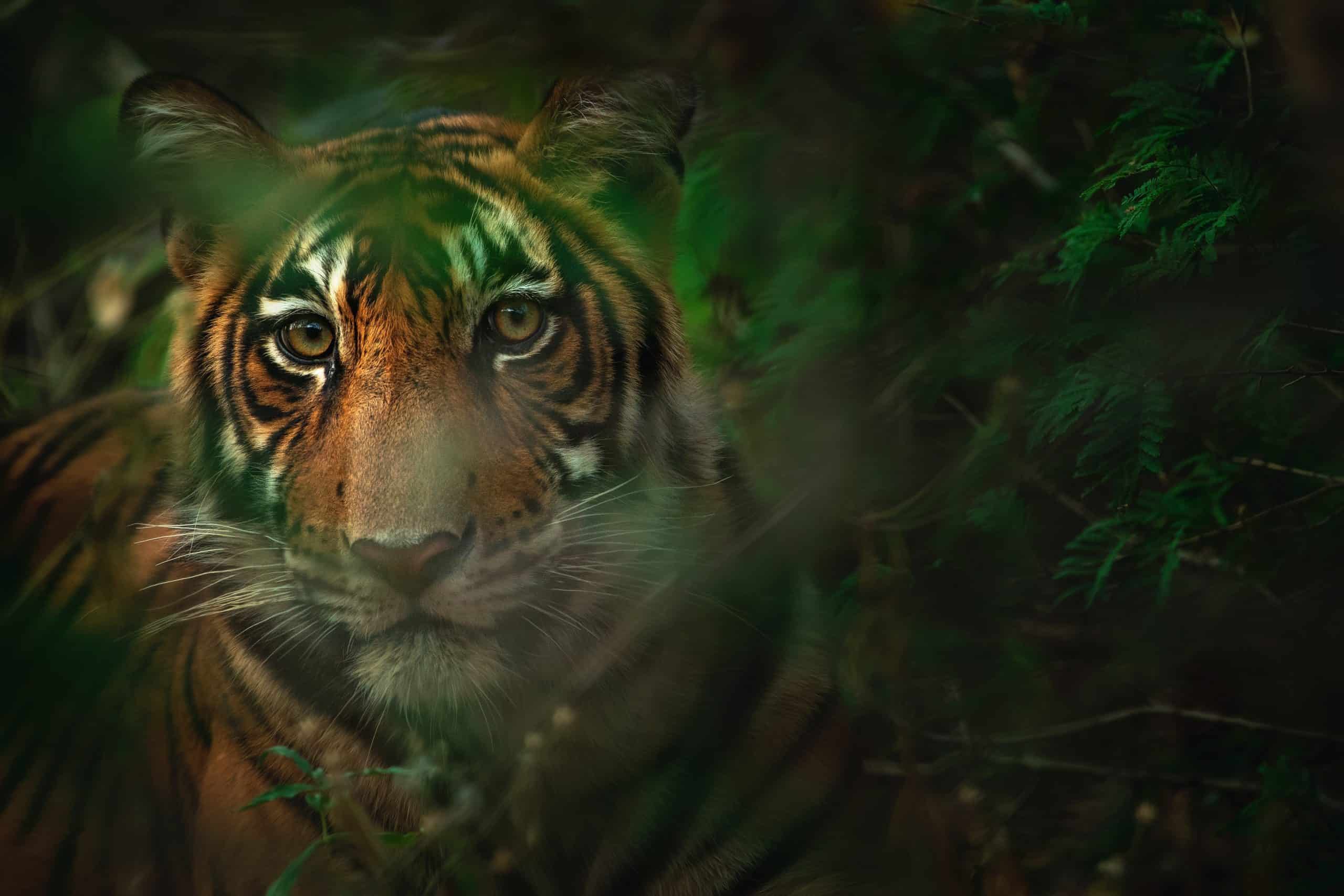 A Bengal tiger cub is being cared for by humans at Nicaragua’s National Zoo after its mother was unable to produce the milk necessary to feed the latest little addition to the endangered species, the zoo’s director Eduardo Sacasa said Tuesday.

The tiger, which was born on Saturday, is the fourth of its kind to be born at the National Zoo in Masaya, some 20 miles (30 kilometers) south of the capital Managua.

The four-day-old baby, who does not yet have a name, is “being fed with a special milk for cats,” Sacasa said.

“We’re taking care of her so that she survives — this is a difficult period for her because she did not get any colostrum for her natural defenses,” Sacasa explained, referring to the early nutrient-dense milk mammals produce right after birth.

The cub’s mother Dalila had given birth to a female white tiger cub — called Nieve, or snow — in December, but that baby died of respiratory problems only two weeks later, despite the special care given by the zoo.

Nicaragua’s National Zoo has two other female tigers that have also given birth.

Sacasa said the births give him hope the zoo can be a kind of “genetic center” in protecting the species.

Bengal tigers are listed on the International Union for the Conservation of Nature’s Red List of Threatened Species as in danger of extinction, thanks to hunting and deforestation of its natural habitat in Asia.

Watch on You Tube