Is ICE Blocking the Development of 5G in Costa Rica 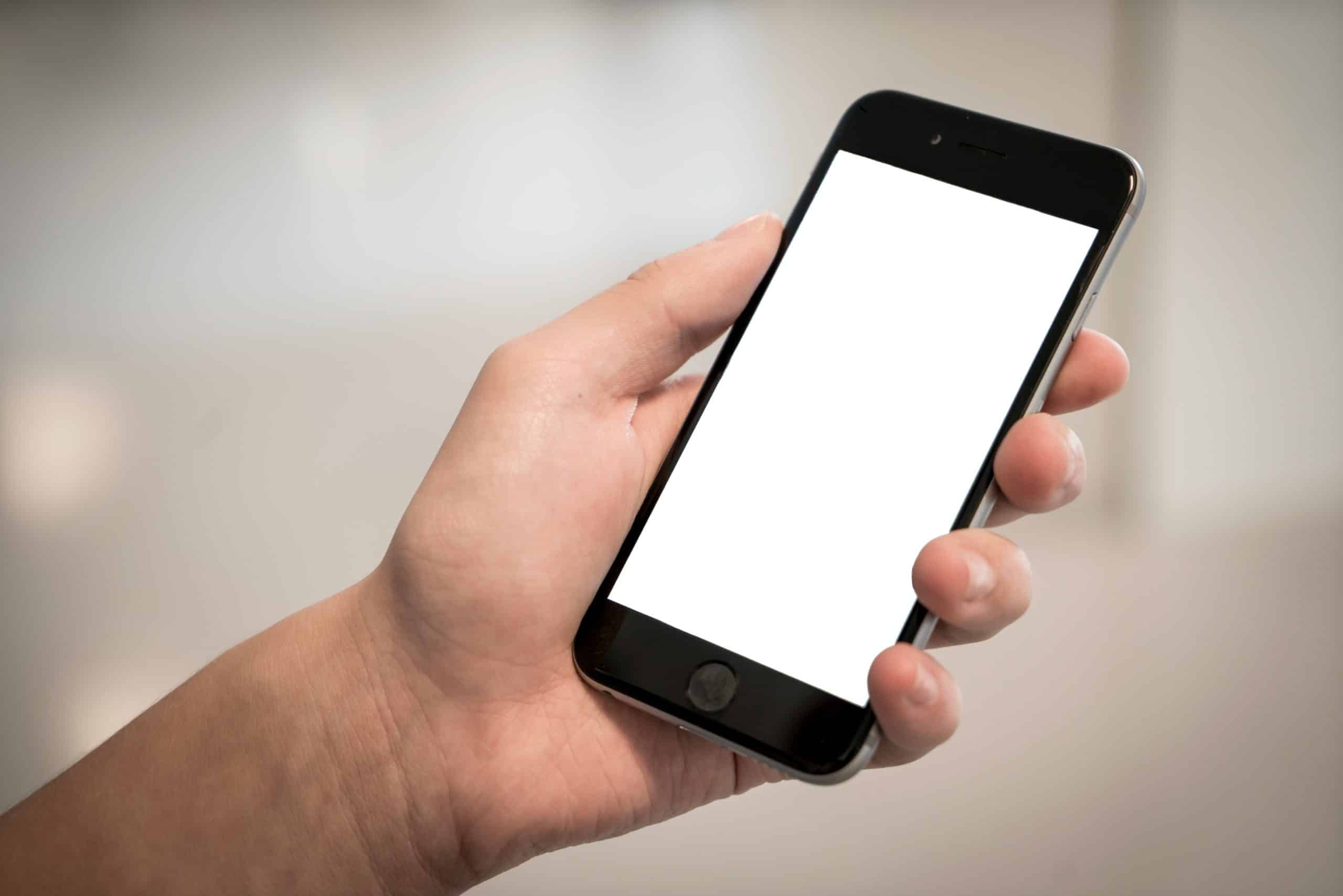 Costa Rica’s telecom company known as ICE doesn’t think that 5G is a priority for the country. They are obstructing any attempts to implement the next generation of new technology. Since the year 2019, ICE has refused to return any spectrum to the State, when it comes to re-assigning frequencies. Before giving back to the spectrum, it would seem that ICE has argued that the company wants to design a transition plan so that the country can adopt 5G. It should be noted that the task was never actually given to the company. Legal action is underway.

The Benefits of 5G

Across the world, consumers are beginning to feel the impact that 5G is having on their lives. While its rollout has been slower than expected, with speeds that don’t reach the levels that it should eventually. However, nonetheless, the boosts to entertainment options such as streaming video from providers like Netflix or playing blackjack online at William Hill are notable due to 5G’s faster download speeds and lower latency.

Also, 5G’s capabilities at aiding infrastructural improvements within towns and cities is also a key factor in the technology’s huge promise. The fast download speeds and lower latency improve information transfer – in terms of both speed of transfer and the size of that transfer – meaning cloud-based solutions in healthcare, public transportation, and manufacturing, to name a few examples, are more impactful. 5G is will unlock a host of other pieces of technology, let alone simple improvements to internet access to Google things.

Reports have emerged and they show that there has been a lot of controversy regarding the remarks of Irene Canas Diaz. She stated that she refused to collaborate with any of the networks regarding internet speeds. She is also stopping people from accessing greater speeds when it comes to downloading games and movies as well. She said that when she first sat down to try and analyze 5G and everything that it had to offer, she thought that they were just generating more problems. She said that the commercial use of it is being given to everyone across the world, but it’s important to look at why they need it specifically.

Gaps to Fill with 5G

The CEO has also pointed out that the country still has some gaps to fill when it comes to 4G. She said that 4.5G is also slowing down. She has, however, received a lot of backlash over the weekend. This pushed ICE to release a statement. People in the country forced them to clarify the statements that were being made so that their true stance on 5G could be made known. They have said that Irene’s statement was more catered to the fact that 5G should not be limited to entertainment alone. The main reason why she said this is because the possibilities are in fact much broader, and it can stretch everywhere, from health to security. On top of this, it could even relate to agriculture. The statement said that there is very much an open dialogue when it comes to Micitt, and they are not simply trying to delay the rollout without good reason.

The company has also come out to say that they deny reports that they have refused to return the spectrum, and that there will not be any need for legal action to take place. Costa Rica has not been given a path when it comes to 5G even though it has been identified as being one of the countries that could benefit the most. Some say that Costa Rica as a whole would find it easy to adopt such technology.