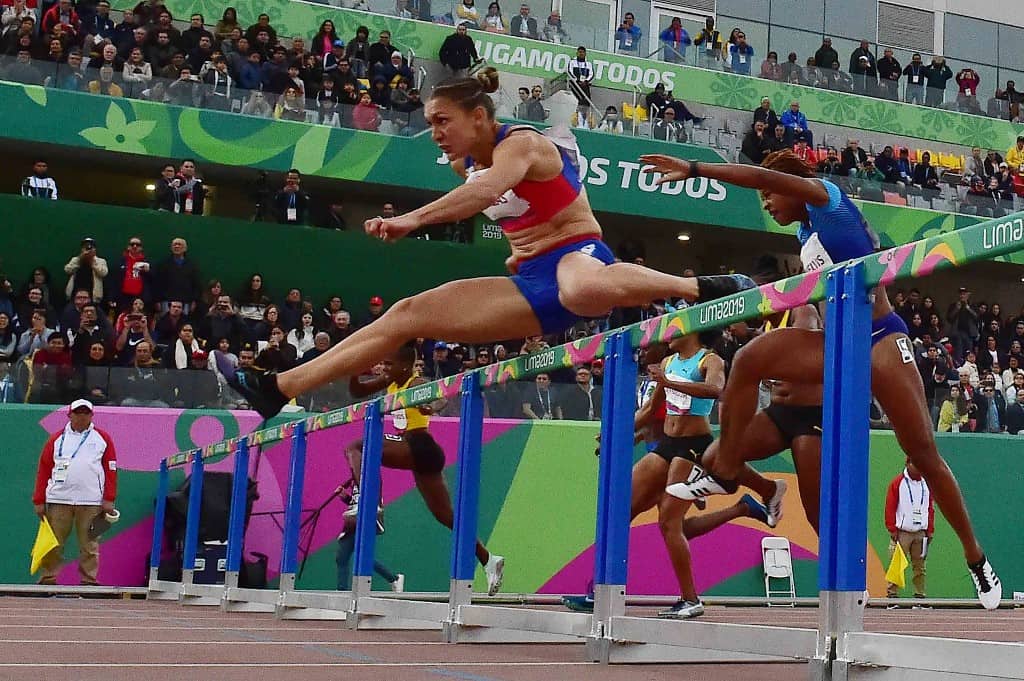 The Ticos earned four bronze medals, but their participation was highlighted by Andrea Vargas’s first-place finish in the 100m women’s hurdles.

Vargas qualified for the 2020 Olympics with her Pan American Games performance.

The Ticos’ other medals were earned by Nishy Lee Lindo in taekwondo; Felipe Camacho and Andrés Acuña in racquetball; and Diana Brenes in judo.

Costa Rica has participated in every iteration of the Pan American Games, which were first held in 1951. Tico athletes have now earned a total of 25 medals: six gold, six silver and 13 bronze.