Pic of the Day: Costa Rica at forefront of neuroscience in education study 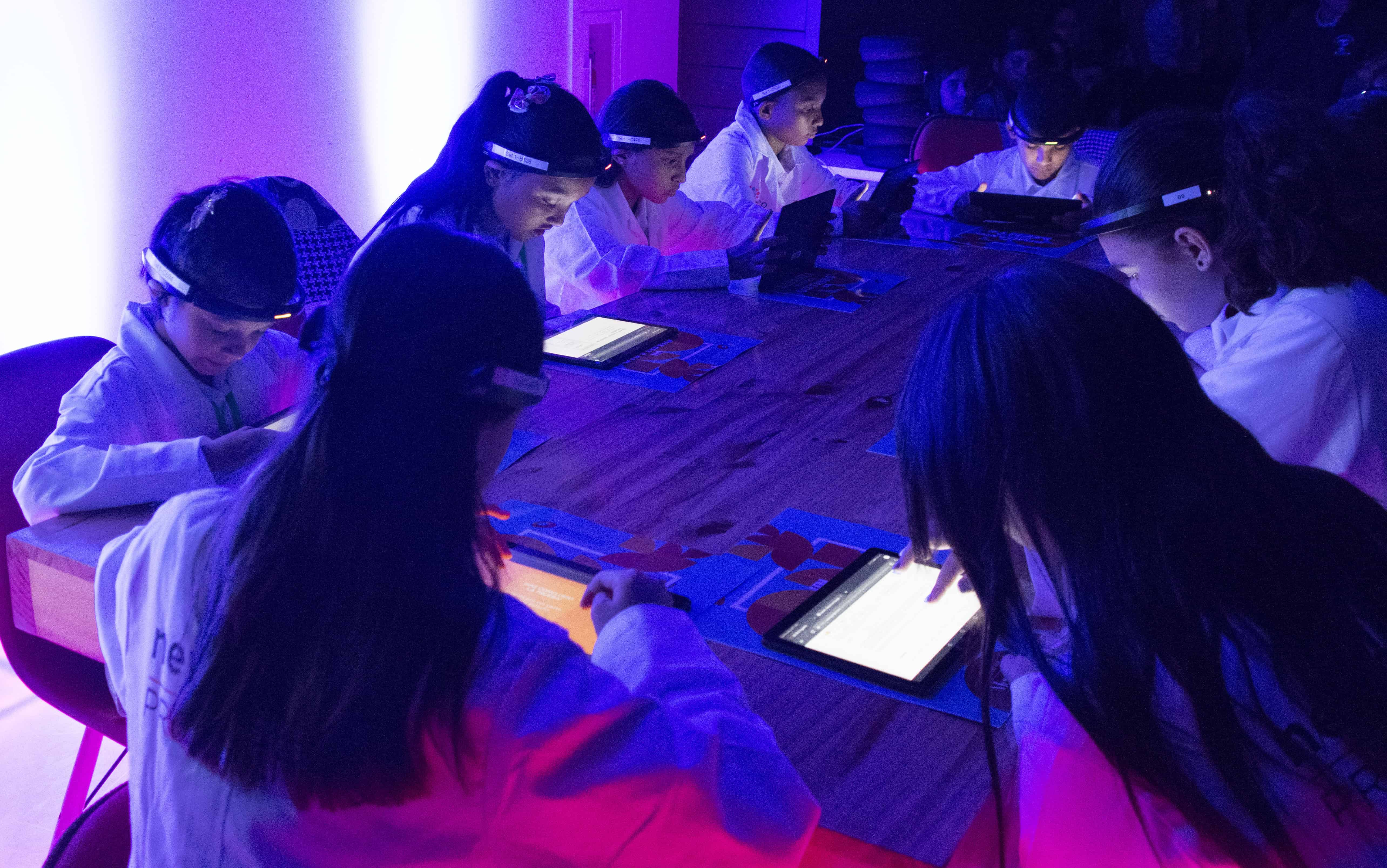 What looks like a scene straight out of an episode of “Black Mirror” is a new reality in Costa Rica. Costa Rica and five other countries are part of a global study of neuroscience as applied to education. The photographs in this story were taken by AFP’s Ezequiel Becerra during the launch of the project in San José on March 7.

The study hopes to help schools improve teaching methods by measuring students’ response to stimuli while being exposed to exercises and challenges of comprehension or observation.