Costa Rica will ramp up police presence after tourist murders 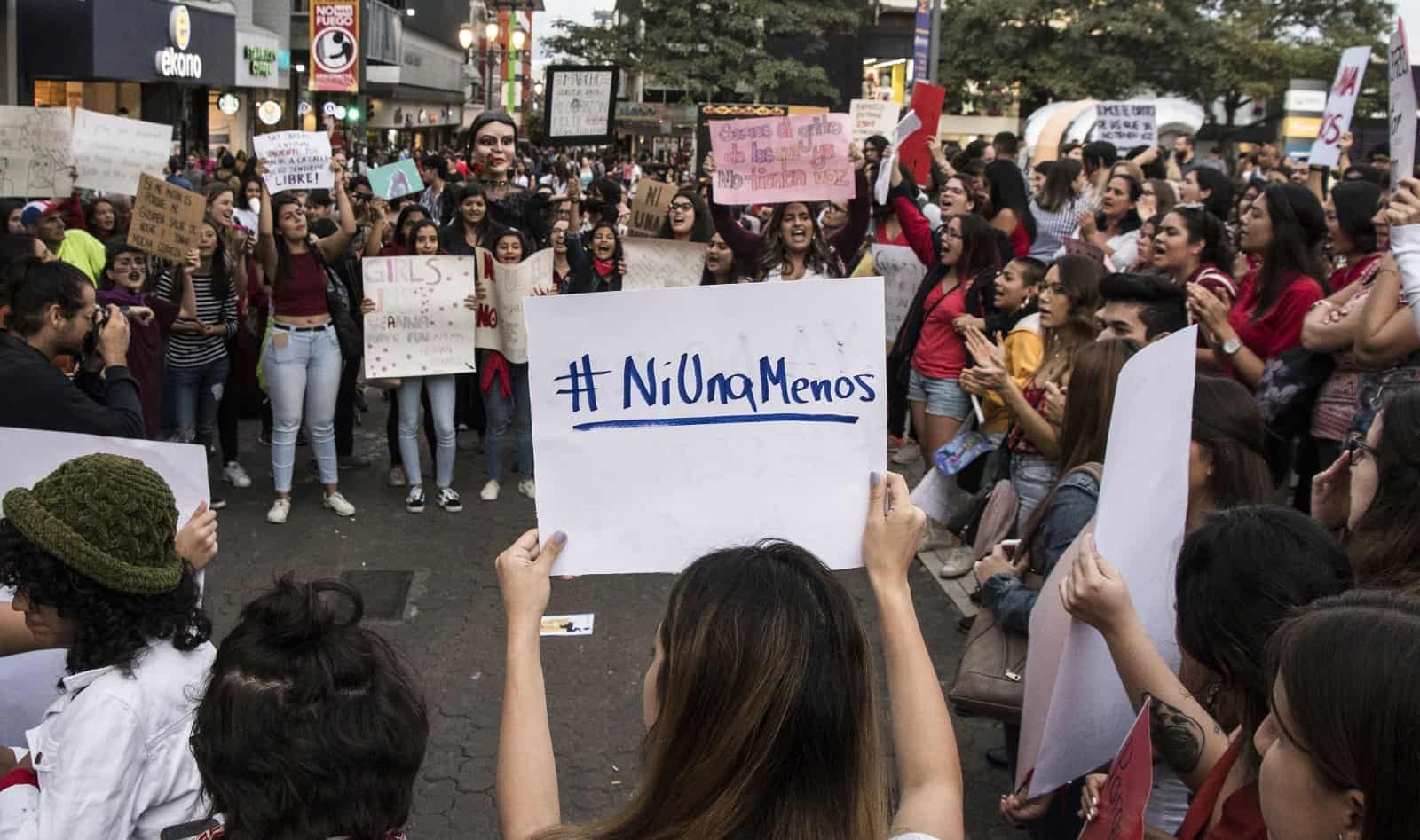 Hundreds of people demonstrated against violence against women in San Jose, Costa Rica on August 10, 2018. The protests were sparked by the murders of two female tourists in opposite sides of the country in less than 24 hours. (AFP PHOTO / Ezequiel Becerra)

Costa Rica announced on Friday that it plans on ramping up police presence at popular tourist hotspots after two female tourists were murdered last weekend.

“We’re going to increase Fuerza Pública personnel in delegations with high tourist presence,” said Vice Minister of Security Eduardo Solano. “We’re going to conduct a scientific analysis in our most visited areas and those with the most crime to see where it’s most pertinent to increase personnel.”

The boost in police presence will cost an estimated $1 million a year for the next four years.

The issue of tourist safety became a national concern after a Spanish tourist was murdered in Tortuguero, on the Caribbean coast, followed by the murder of a Mexican tourist in Santa Teresa, on the Pacific coast, the very next day.

Solano said that the suspects in both murders have been apprehended.

“We need to stop being afraid to talk to tourists about safety,” the Minister of Tourism, Maria Amalia Revelo said.

Tourism is one of Costa Rica’s main sources of income. Nearly 3 million people visited Costa Rica in 2017 and they spent $3.87 billion during their stays.

The country currently has 284 officers in its tourism police force. They’re spread across 18 locations, speak English, and are trained to help foreign tourists.

Revelo said an app, scheduled for release in December, with up-to-date information about security is being developed for tourists and business owners.