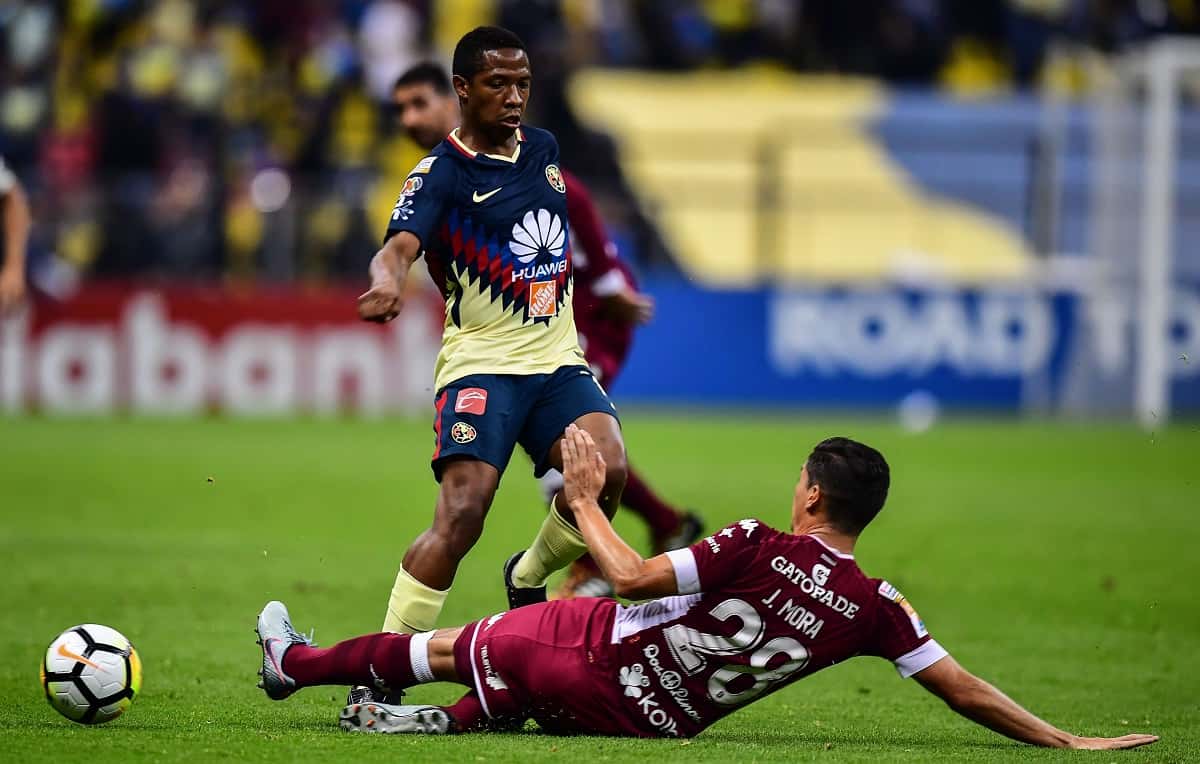 After an embarrasing 1-5 loss to América last week in the first of two matches to determine which team would win a spot in the CONCACAF Champions League quarterfinals, Costa Rica’s Saprissa club gave up a goal in the first minute of play Thursday night. That goal, by Colombian player Darwin Quintero, was the only one of the night for either team, but more than enough to send América to the quarters.

Another Costa Rican club, Club Sport Herediano, lost its second match Tuesday night and is also out of the tourney.