Lama Thubten Wangchen: ‘You are so lucky to be Costa Ricans’ 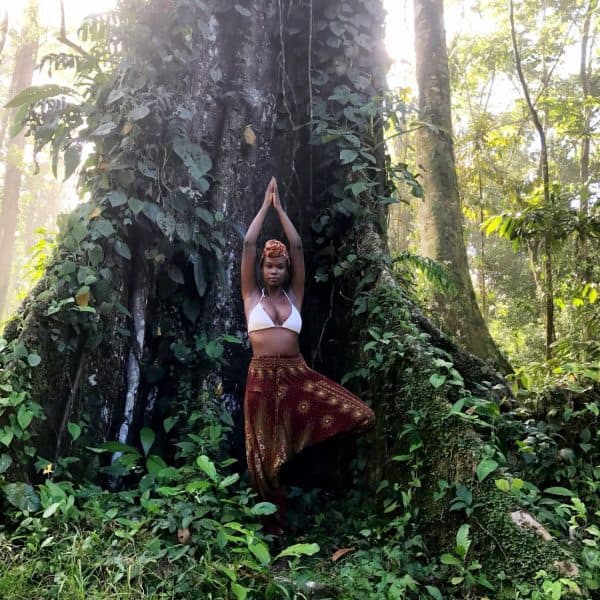 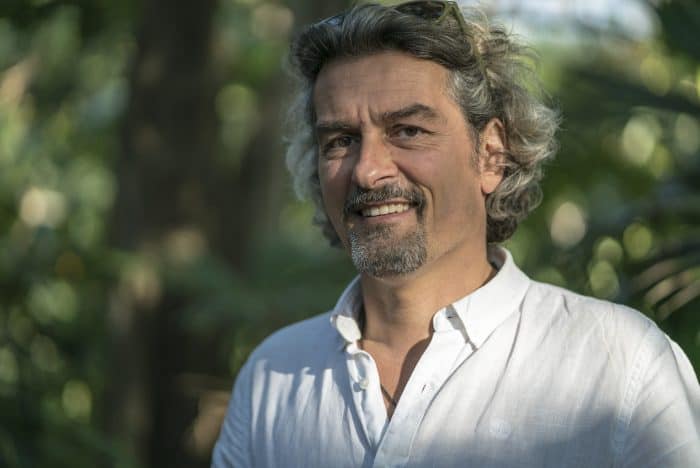 From France to Costa Rica: ‘Costa Rica is so privileged’

The world in Tamarindo: an eclectic mix on Costa Rica’s Pacific coast 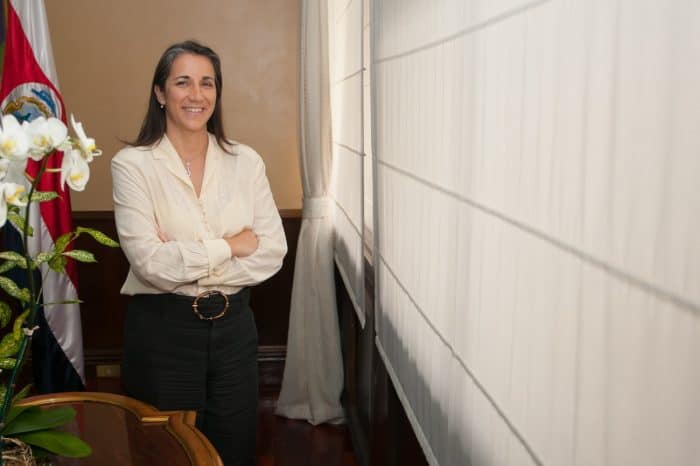 Football legend Dave Rimington: ‘There’s a lot to like about Costa Rica’ 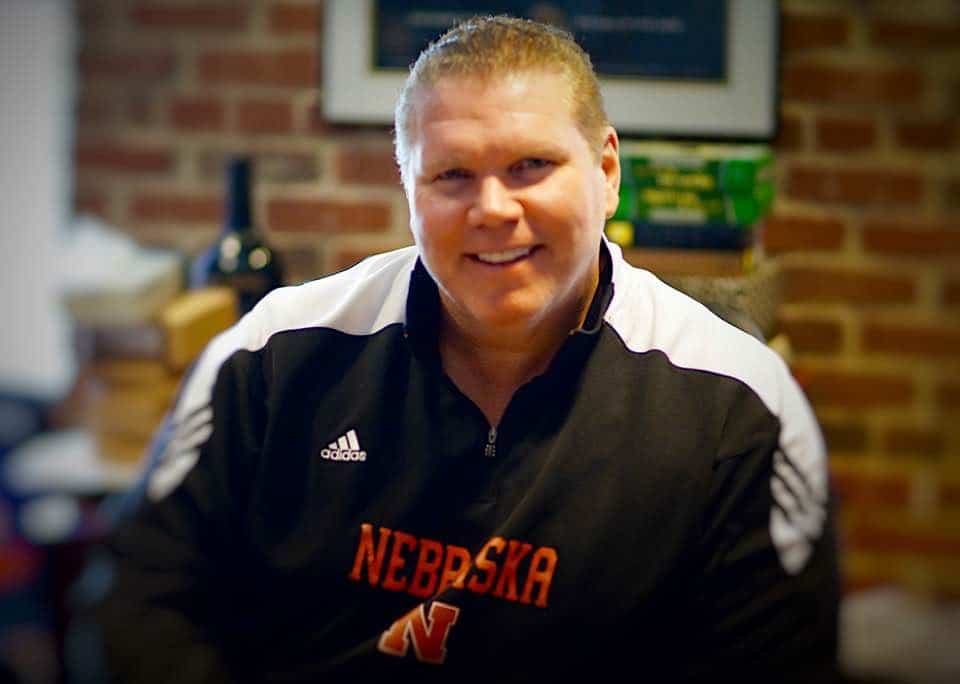 Dave Rimington is the president of the Boomer Esiason Foundation and a longtime visitor to Costa Rica. (Courtesy of Dave Rimington)

Unless you are a hardcore fan of American football, the name Dave Rimington may not immediately ring a bell. Offensive lineman, especially centers, don’t usually get the recognition that some of the more glamorous positions do. However, in this author’s humble opinion, if Rimington had picked a career in the military instead of football, he would be a five-star general today.

Rimington, who has been visiting Costa Rica regularly for 20 years, is one of the most decorated offensive linemen in college football history and the only player ever to win the Outland Trophy in consecutive years (1981 and 1982) at the University of Nebraska. He also won the Lombardi Award in 1982 and placed fifth in the balloting for the Heisman Trophy that same year. He was picked in the first round of the 1983 NFL draft and played professionally for the Cincinnati Bengals, where he snapped the ball for Bengals quarterback Boomer Esiason. He finished his career with the Philadelphia Eagles and retired from pro football at the end of the 1989 season.

The Rimington Trophy is named in his honor. Since 2000, it has been given annually since 2000 to the nation’s top collegiate center; since 2003, a Rimington Trophy has also been awarded to the top center in each division of college football. Rimington was inducted into the College Football Hall of Fame in 1997.

Following his professional career, Rimington has served with the Boomer Esiason Foundation in their fight against cystic fibrosis. He has been with the foundation since 1993 and has been president since 1995.

In September, Rimington got a call from his alma mater and asked to come in as Interim Athletic Director. His heart is always with the Cornhuskers, so he asked Esiason for a leave of absence and got on a plane to Nebraska, where he helped coordinate the transition to permanent replacement Bill Moos, named to the post Oct. 12.

I met Rimington 20 years ago and have been doing the logistics for several years for the Boomer Esiason fishing tournament fundraiser at Crocodile Bay for cystic fibrosis. I spoke to him by phone to ask about football, advances in the struggle against cystic fibrosis, and his love of Costa Rica. Excerpts follow.

Congratulations on your appointment as Interim Athletic Director. Will this will become a permanent position?

The Chancellor of the school called and asked me to help them out. Nebraska has always meant a lot to me, so with Boomer’s approval I am going to the best for whatever time I am here. I am thinking about retiring in a couple of years; in fact, Costa Rica is one of the destinations I am considering.

How did you discover Costa Rica, and what do you love most about it?

Boomer and I got invited to go on a Cannon Photo Safari to Costa Rica and Drake Bay… Between holding fishing tournaments in different locations and traveling a lot on my own, I find there is an awful lot to like about almost all of Costa Rica. For retirement I thought about looking somewhere up near Playas de Coco. Rimington in his playing days. Courtesy of Dave Rimington

Tell me about 9/11. [The Boomer Esiason Foundation had offices in the World Trade Center when the attack occurred.]

I was in Nebraska that day. Cantor Fitzgerald had floors 101 through 105 in the World Trade Center and donated office space to The Boomer Esiason Foundation. Between the two, there were 658 people working. The plane hit a couple of floors below and everyone perished. It was like losing 658 friends all at one time. Rimington in New York in the aftermath of 9-11. (Courtesy of Dave Rimington)

I would like to see an improvement in the walk-on program [a walk-on is a player without a scholarship who just wants to try out for the team]. These kids come in and bust their butts sometimes waiting two to three years to get to play. They do not have financial aid like someone on a full scholarship. They motivate other players because the other players know there is someone who wants their spot just as badly as they do.

I would also like to see better relations between former players and the school. These guys loved playing for Nebraska and they are the greatest promoters of the sports program.

Finally, I would like a voice in choosing the permanent replacement. [He accomplished all three in 21 days when Bill Moos, former Athletic Director at Washington State, was named to the post.]

What advances have you seen in working cystic fibrosis patients?

We invested in research at the foundation and in pharmaceuticals for the treatment of the disease. With breakthroughs of the drug Kalydeco, we have seen outstanding results, and the profits from our investment will keep the Foumdation running for a long time.

What is next in the battle against cystic fibrosis?

There is a new set of challenges. When I started working with cystic fibrosis the life expectancy of a patient was 19. Today it is almost 40. This brings into play education and joining the work force. We are working very hard in those areas.

Todd Staley has run fishing sport operations on both coasts of Costa Rica for over 25 years. He recently decided to take some time off to devote full time to marine conservation. Contact him at wetline@hotmail.com. Read more World in Costa Rica interviews with residents and visitors to Costa Rica from around the world.

From Syria to Cartago: One immigrant’s four-generation family business in Costa Rica