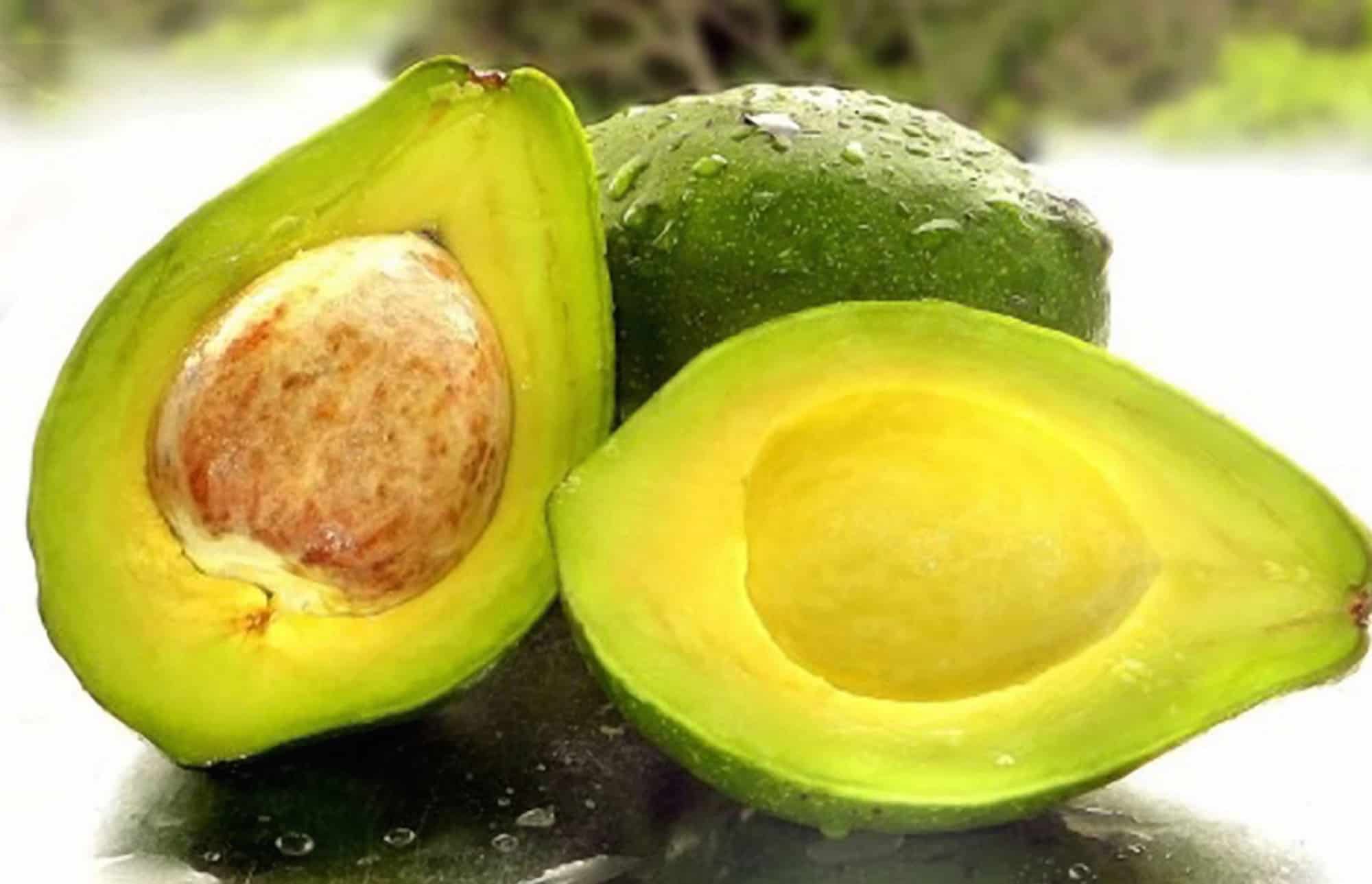 Costa Rica's imports of Mexican Hass avocados made up some 80 percent of the country's total consumption of the fruit in 2014, the year before the ban went into effect. ((Courtesy of the Chamber of Exporters and Importers of Perishable Products))

Guac lovers, rejoice: Costa Rica’s ban on imports of Hass avocados from Mexico could end as soon as this year.

The Agriculture and Livestock Ministry (MAG) confirmed that its officials are engaged in a negotiation process to sign a bilateral agreement with Mexico to renew the import of the fruit, a very popular food in Tico homes and restaurants.

Officials are currently drafting technical and legal aspects of a protocol for the agreement that would end the ban that Costa Rica issued against Hass avocados from Mexico and eight other countries on May 5, 2015.

At the time, MAG’s Phytosanitary Service argued that it was a preventive measure to avoid spreading the sunblotch virus on local avocado plantations.

The ministry said in a news release that the new protocol would allow it to negotiate renewed imports from Mexico by midyear.

The protocol establishes a series of mitigation actions from both countries to avoid the entrance of the disease. MAG is proposing mandatory lab tests and increased sanitary controls at entry ports for Mexican avocados.

Another measure under consideration is approval only for the entry of avocados from areas certified as sunblotch-free. This option, however, would represent increased costs for importers.

MAG officials are also working on the implementation of a new laboratory to conduct inspections on samples of all imported avocados. The ministry said the lab would be ready to evaluate samples of Mexican Hass avocados and varieties from other countries later this year.

The ministry’s ban on avocado has caused problems for importers, distributors, restaurants, retail stores and a large segment of the population.

According to figures from Costa Rica’s Foreign Trade Promotion Office, Mexican Hass avocados make up 80 percent of the 12,563 metric tons of the fruit that the country imported in 2014, the year before the ban went into effect.

There are just over 900 avocado farmers in Costa Rica, and local production barely reaches 2,000 metric tons per year, according to the MAG.

The ban has prompted shortages at different periods, and retail prices of Hass avocados have almost doubled just one year after the ban.

It also boosted a black market for coveted Hass avocados now available in farmers markets and other retails locations around the country.

Importers have tried to supply the local demand with imports from other locations, primarily from South America, but import prices are higher than those from Mexico. The country recently started buying avocados from the Dominican Republic.

According to MAG’s data, the last recorded import price for Mexican Hass avocados was ₡18,000 ($31) for a 10-kilogram box.

Mexico, the world’s largest producer and exporter of avocados, threatened to file arbitration against Costa Rica before the World Trade Organization, but the government has conducted negotiations to avoid the legal complaint.

Costa Rica’s ban also revoked import permits for Hass avocados from Australia, Spain, Ghana, Guatemala, Israel, South Africa, Venezuela, and the state of Florida. Renewing import permits for those countries would require bilateral negotiations with each one, the ministry noted.