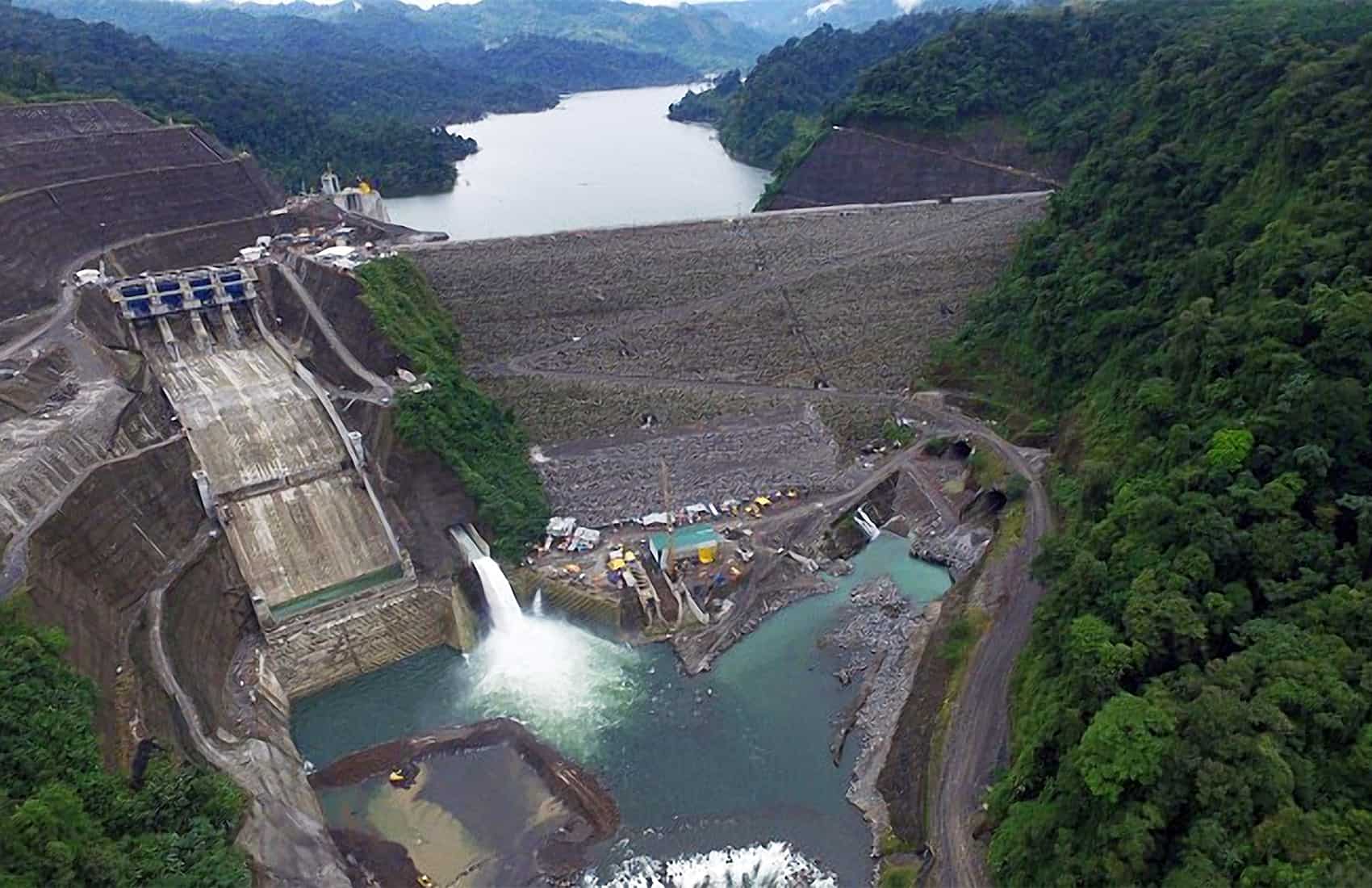 The first of the Reventazón plant’s five turbines began operations on March 28, 2016. ((Via Casa Presidencial))

The state-run Costa Rican Electricity Institute (ICE) reported that most of the electricity so far this year came from renewable sources.

The agency said in a statement that on Tuesdsay, the country surpassed 250 days using only renewable power sources. During 2016, 98.12 percent of Costa Rica’s energy was generated from renewable sources.

Electricity this year came mostly from hydroelectric plants (74 percent). ICE’s report highlights the figure as the rainy season, which usually runs May – November, was marked by rainfall deficits in various regions of the country.

ICE noted that April was the driest month in the past two years, and that the lack of rainfall forced power companies to turn to thermal plants to meet the country’s energy demands. Fossil fuels represent only 1.88 percent of the 2016 total, the agency reported.

“We will open four new wind plants next year and we expect favorable meteorological conditions in river basins that feed our hydroelectric plants,” he said.

Local electricity companies also managed to optimize the use of other renewable sources, such as geothermal and wind, ICE noted.

ICE officials estimate the country will close with similar figures to those recorded in 2015 when generation based on renewable sources reached 98.99 percent.

Last year, Costa Rica made headlines worldwide with two, long clean energy streaks. In March, the country ended 75 days of running the grid on 100 percent renewable sources, and in August it broke that record by running 94 days on purely renewables.