What not to miss at Costa Rica’s National Arts Festival 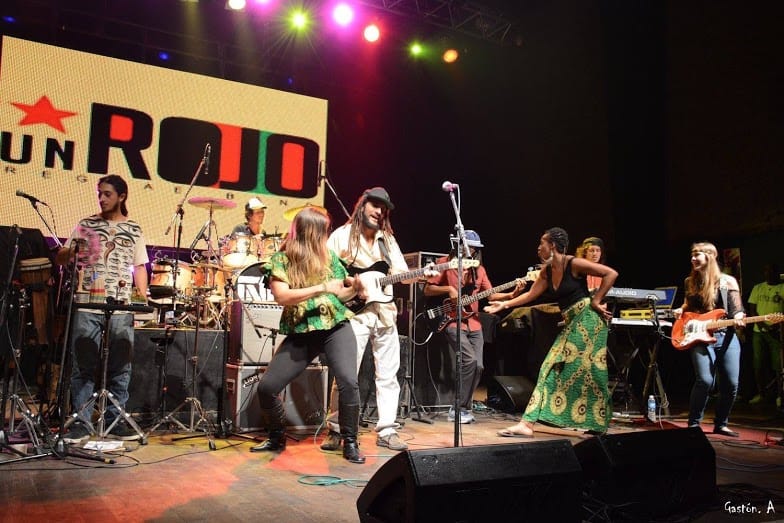 This year's National Arts Festival will feature all-Costa Rican artists such as Un Rojo Reggae Band. ((Courtesy of the Ministry of Culture and Youth))

Designed to restore public confidence in the government’s ability to pull off the logistics of a major event, the festival will take place Aug. 5-14 in Golfito and Ciudad Neily in the Southern Zone. Approximately 250 shows will take place in public spaces around both cities.

The inauguration will take place Aug. 5 at the central park of Ciudad Neily, at 7 p.m. There will be a parade, dances, a presentation of indigenous traditions, and a salsa concert from La 110st Orchesta. The closing event will be Aug. 14 at 7 p.m., at Pueblo Civil park in Golfito, with a parade, a show and a concert.

Here are some activities not to miss at the festival:

Tupac Amarulloa, Jazz, August 7 at 9 p.m., at the musical stage.

Rice and Beans Calypso, Calypso, August 11 at 8 p.m., at the musical stage.

Cocofunka, Latin and reggae music, August 6 at 9 p.m., at the musical stage. Nayuribes Folkloric Ballet, “My land is freedom,” August 6 at 6 p.m., at the Pueblo Civil park gymnasium.

Juerga Flamenco, “Across the sea,” August 7 at 6 p.m., at the Pueblo Civil park gymnasium.

Non Cuanxa Boruca, “The jaguar of the ashes,” August 10 at 6 p.m., at the Ciudad Neily High School gymnasium. La Bicicleta Company (Courtesy of the Ministry of Culture and Youth)