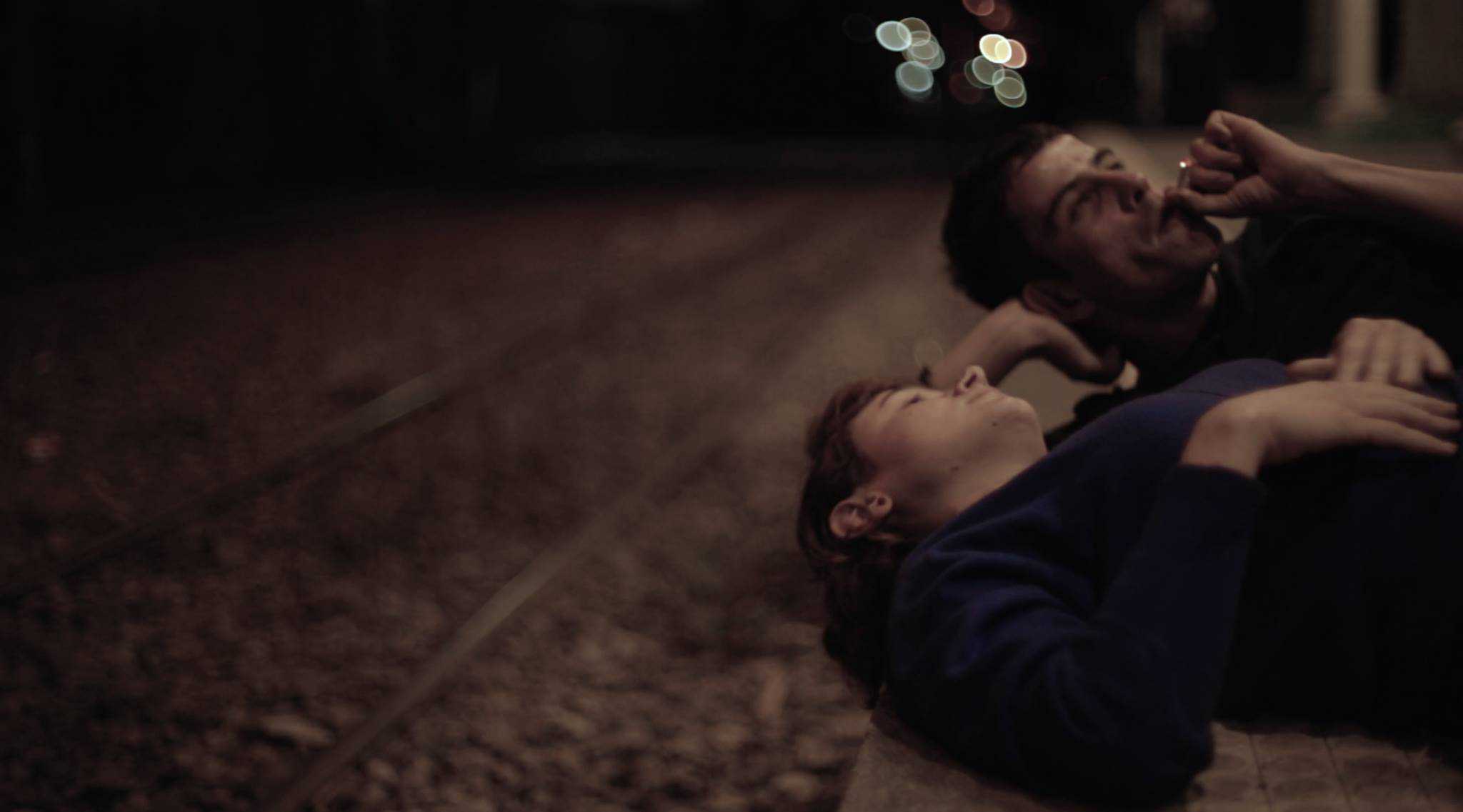 "Medea" tells the story of a 25-year-old named María José, who "lives intensely, and lives her sexuality without restrictions." ((Courtesy of Medea FIlm))

Costa Rican director Alexandra Latishev and her team are looking to produce her first film, titled “Medea.” Because it’s so difficult to procure a budget to produce movies, the team has started a crowdfunding campaign at Indiegogo, hoping to start the project in February.

The Indiegogo campaign launched on Jan. 12. with a goal of collecting $10,000. According to Latishev, the film’s pre-production stage is nearly ready, with most of the cast and locations scoped out.

“We depend a great deal on the support and the availability of the crew, the actors and the technical equipment, so it is essential that we shoot this movie in February and March,” a description of the project at Indiegogo states.

The crew has received support from some production companies, but in order to comply with the deadline, they need more funds.

“Medea” tells the story of a 25-year-old named María José, who “lives intensely, lives her sexuality without restrictions and constantly tries to test other people’s limits as well as her own.” She meets a boy named Javier, who tries to convince her to “settle down” and have a serious relationship. But an unexpected event changes María’s behavior entirely.

“Regarding the [film’s] visual approach, the body will be handled in a violent and impersonal way, so that we can’t determine who the shapes and forms belong to, playing with the border between human and beast, and accentuating the feeling that we live inhabited by the ‘other,'” the film’s description states.

As of this writing, the Indiegogo campaign has reached just over half of its goal. Those interested in supporting the cause can donate any amount from $1 on up. Those who donate $25 to $1,000 will receive special perks. Read more about the project here.