Music for movie buffs, whale fest, and other happenings around Costa Rica 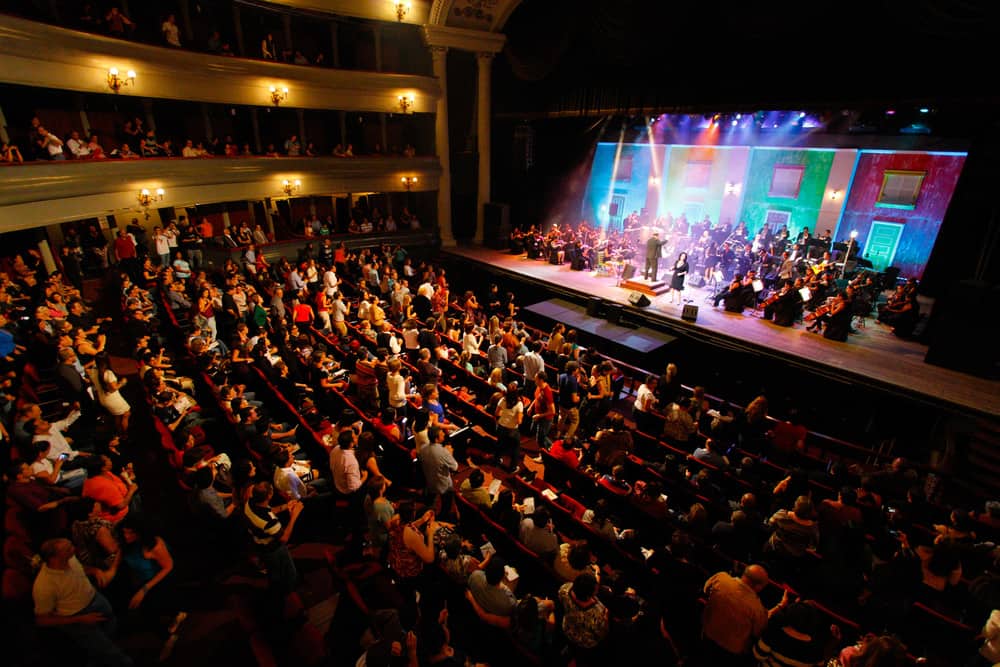 The Philarmonic Orchestra will serve up some of Hollywood's finest soundtracks for your listening pleasure. ((Courtesy of Orquesta Filarmonica) )

The Philharmonic Orchestra is offering three concerts that bring to life Hollywood’s most famous soundtracks. Selections from the scores of the “Harry Potter” films, “Titanic,” “Pirates of the Caribbean,” “Skyfall,” “The Bodyguard,” and, of course, “Star Wars” will make an appearance, along with music from children’s films such as “The Lion King,” “Frozen” and “Aladdin.” Special guests Charlene Stewart, Eduardo Quesada, and Grace and Sharon Abarca round out the program.

As part of its monthly film series, Espressivo Theater will screen a documentary about Eduardo, Juan, Eddy and Álvaro Vargas, major figures in Costa Rican rock, and their recovery from addiction to drugs and alcohol. The screening will by a film forum with special guests.

Class struggles, workers’ rights and the ethics of technology, all explored by music, colors and wordless puppets? You’ve got to see it to believe it.

Tribure to Korn: Hits of the band interpreted by members of bands including Adrenal CR, Akasha, Dream Of Fire, INERSIA CR, Insano, and Sight of Emptiness. September 4 at MundoLoco El Chante, San Pedro. ₡4,000 ($8). 9 p.m. For more information call to 2253-4125