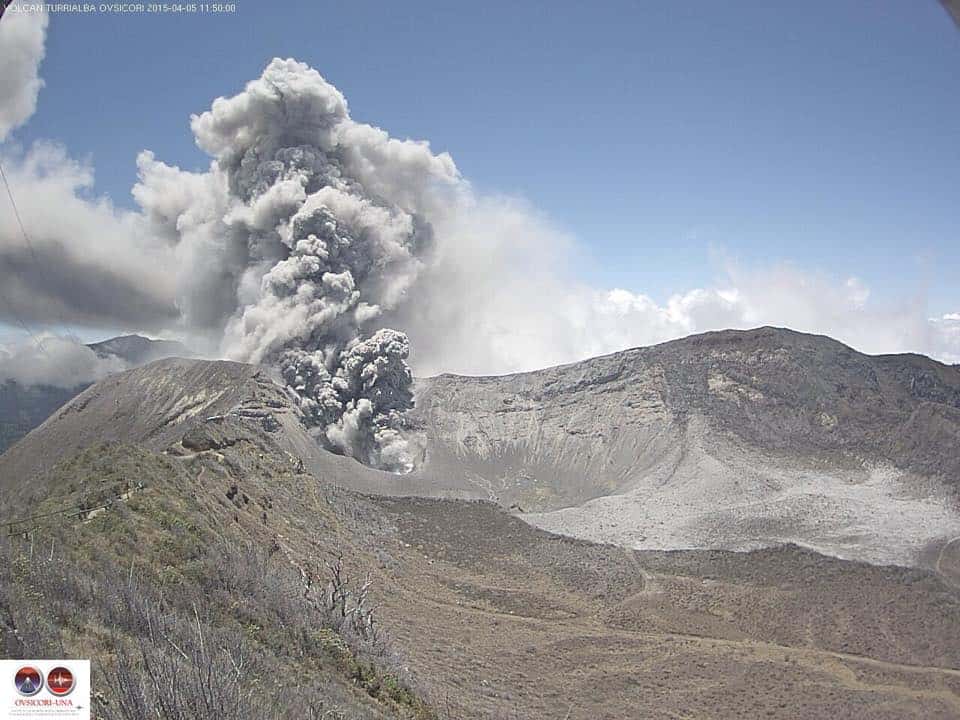 Ever wondered what the inside of a volcano sounds like? The Volcanological and Seismological Observatory of Costa Rica (OVSICORI) has you covered.

OVSICORI took a selection from a seismograph registered inside Turrialba Volcano’s central crater and converted it into a sound file. The effect allows you to “hear” the volcano’s sub-audible rumbling.

This particular example was mostly for fun, but Dr. Javier Pacheco, a seismology expert at OVSICORI, said that the technique had practical uses for scientists too. Converting the seismographs into audio files can help scientists identify variations in the frequency of seismological activity that would be difficult to identify visually from the readouts alone, he explained.

Turrialba Volcano has been active during the last several months, closing Juan Santamaría International Airport several times after large eruptions of ash that blew across the Central Valley.

Volcanologists expect that the eruptions will get more frequent and more violent in the coming months and the National Emergency Commission (CNE) has maintained a yellow alert in the area. The Commission recently expanded the evacuation zone around the volcano from 2 km to 5 km.

Pacheco said that Turrialba Volcano was calm on Friday.

The Health Ministry on Thursday evening reported 32 new deaths related to Covid-19 over the previous 24 hours, a new…