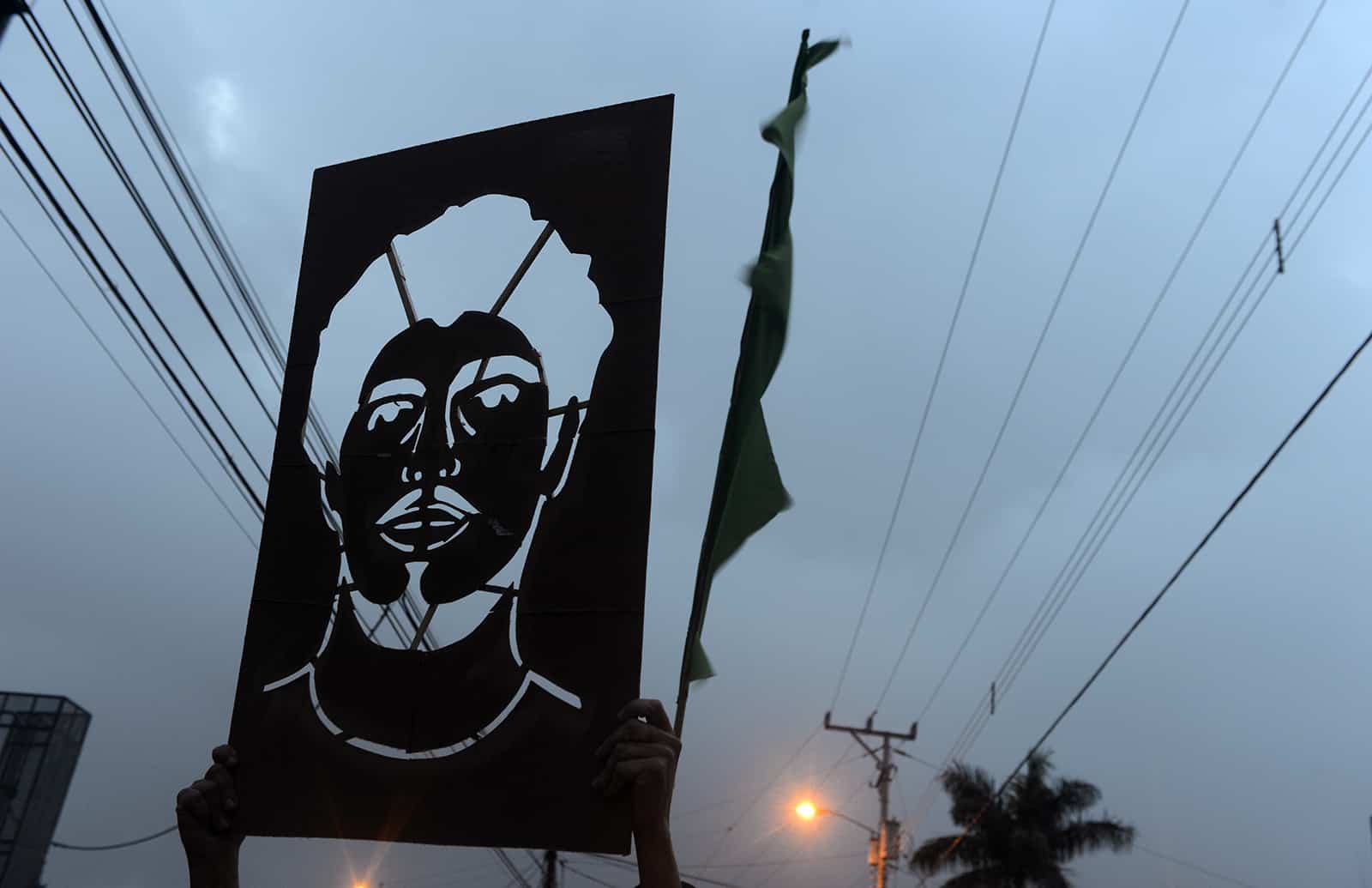 Seven men will stand trial for last year’s murder of sea turtle conservationist Jairo Mora after a judge’s ruling in a preliminary hearing in Costa Rica’s Caribbean port city of Limón on Tuesday.

Prosecutors have charged the suspects – alleged poachers – with kidnapping Mora and four foreign volunteers on Moín Beach in Limón the night of May 31, 2013. The volunteers escaped, but the attackers beat and killed Mora after dragging him in the sand behind their vehicle. The suspects, Felipe Arauz, Héctor Cash, Ernesto Enrique Centeno, William Delgado, José Bryan Quesada and brothers Darwin and Donald Alberto Salmón, have been in preventive detention since their arrests in July 2013.

The Prosecutor’s Office confirmed that the trial will be open to the public. A trial date has not yet been set.