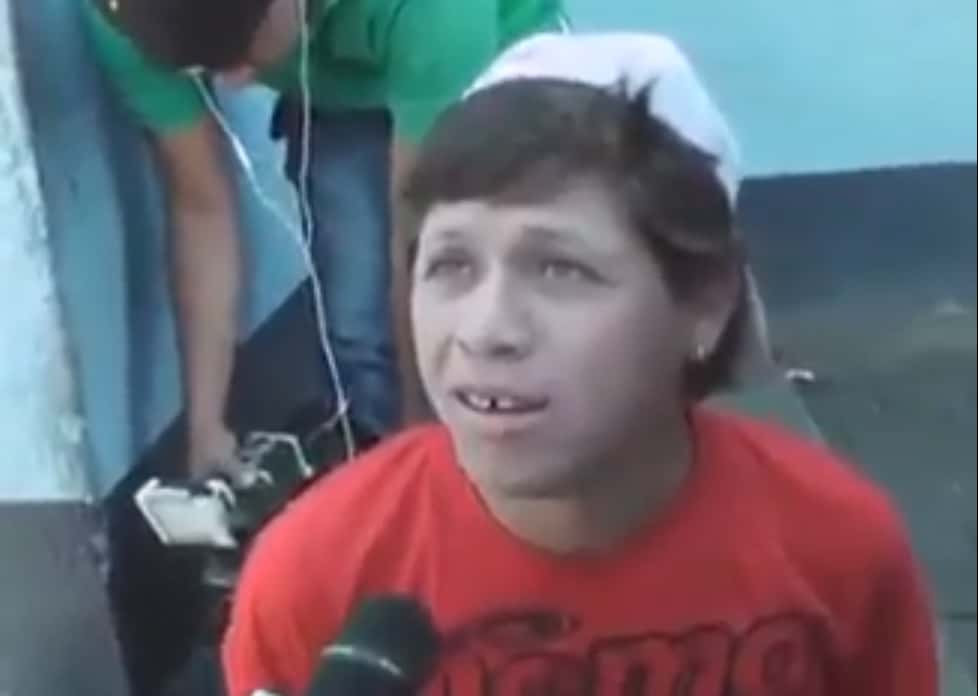 Nicaraguans are still laughing after news reports this week about the arrest of an unnamed man nabbed with several plastic baggies of compressed horse manure.

According to TV news station Crónica TN8 – yes, we said Crónica – police in Matagalpa, a city 130 kilometers north of the capital, observed a man acting suspiciously and proceeded to detain and search him. The suspect was in the possession of several plastic bags of what appeared to be compressed marijuana, so cops took him to a local police station for processing. But when they got there, their suspect had some surprising news.

“Supposedly that stuff was marijuana, but it’s not marijuana,” the unidentified man told TN8 in the video below. “It seems it is horseshit. Some maje on the street robbed my money.”

The suspect said he bought the road apples because a dealer offered him a great price. He discovered the fraud after sampling the product, police said.

To dispel all doubt, police tested the substance, which according to TN8 reporter Simón Francisco Hernández showed “we are not in the presence of marijuana.”

The defrauded young man seemed to take the news in stride, admitting through a charming gap-toothed smile that he’s a regular marijuana consumer.

“I feel robbed. I was going to smoke a joint and get half-crazy on the bus, but instead what I got was a big horse turd,” he said.

View all posts by David Boddiger