The good, the bad and the ugly of President Chinchilla’s security legacy 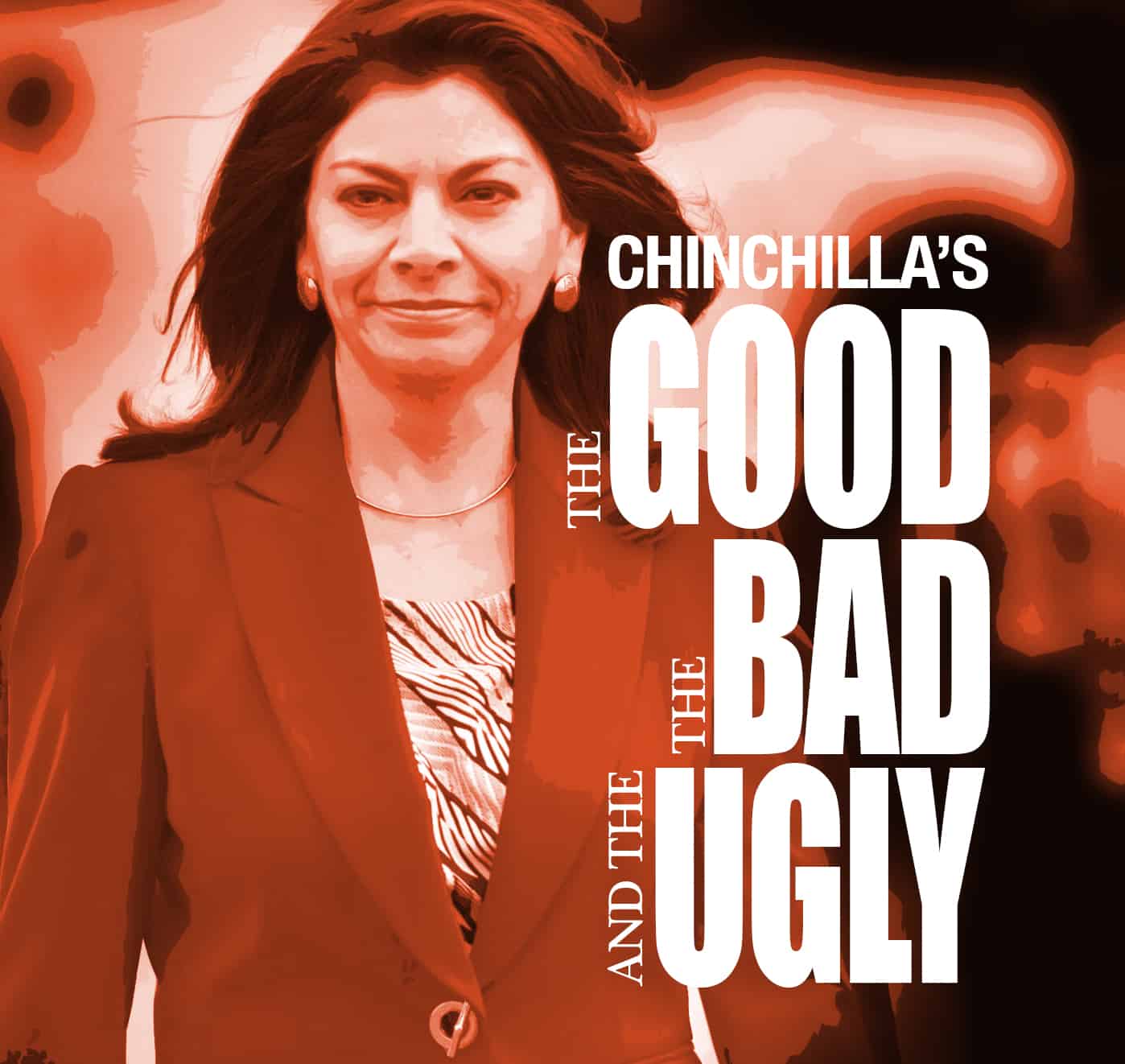 When President Laura Chinchilla took office in 2010, crime and insecurity were the primary concerns for most Costa Ricans, as homicide rates reached epidemic levels. Four years later, Chinchilla, a former public security minister, has been so successful at reducing property crime, the homicide rate, and confronting organized crime — all without a military — that the issue was largely absent from the 2014 presidential campaign.

“Five years ago, some 50 percent of Costa Ricans thought crime was the biggest problem in the country. That’s no longer the case. People are more concerned today about the economy, jobs,” Paul Chaves, a security intelligence expert, told The Tico Times.

For an administration that was largely weighed down by scandal and perceived mismanagement, public security has ended up Chinchilla’s most likely legacy for Costa Rica.

Under Chinchilla’s government, Costa Rica has reduced its homicide rate, improved the professionalization and financial resources of the police force, and confiscated 50 metric tons of cocaine, reportedly more than any other country in Central America.

“Without a doubt, there have been advances in the perception and reality of public security. People not only are safer, they feel safer,” said Marco Zamora, program coordinator for Friedrich Ebert Stiftung Foundation in Costa Rica, a nongovernmental organization that researches security.

As drug trafficking increased through the isthmus in the early 2000s and the number of killing rose in Costa Rica, many feared the country was poised to go the route of its more violent neighbors in the “Northern Triangle,” Honduras, El Salvador and Guatemala. Honduras is the most violent country in the world outside of war zones, with a homicide rate of over 90 per 100,000 citizens, followed by Venezuela, Belize and El Salvador, according to the United Nations Office on Drugs and Crime.

“Decreasing the homicide rate is a big success for a tiny country, not many countries in the world have done such a thing,” Chaves said.

Public Security Minister Mario Zamora told The Tico Times on Nov. 14, 2013 that “the only way to contain homicides is to control the [weapons] that lead to the majority of homicides.” Seventy percent of killings in Costa Rica involve a firearm, according to the Judicial Investigation Police.

Chaves noted that the president did not significantly increase the number of police, which stands at nearly 11,000 nationwide, but that increased funding has left law enforcement better equipped.

Costa Rica also made a name for itself in drug seizures, confiscating some 50 metric tons of cocaine during the Chinchilla administration. Among the drug seizures, the government also claimed that it dismantled 500 criminal organizations.

In her final speech to the Legislative Assembly on May 1, Chinchilla trumpeted the success of flagrancy courts and their 90 percent conviction rate. But in the same breath she also acknowledged that the country’s prisons were 38 percent overcrowded because of the spike in prison sentences due in part to the expedited courts.

“If you’re a public servant, you have to have the ability to foresee such things. The government was unable to forecast that this system of trials would overflow the jails,” Chaves said.

In 2009, Costa Rica’s judicial system implemented flagrancy courts, which expedite trials and sentencing for suspects caught in the act of committing a crime.

The analyst was unimpressed with Chinchilla’s response to the overcrowding crisis, which he called a “time bomb.” The president said that her administration had added 2,000 new prison units and increased resources for the Justice Ministry, which oversees prisons.

Marco Zamora lamented that a reform bill to further regulate guns in Costa Rica languished in the Legislative Assembly. The FES coordinator said there likely is twice as many guns on the streets as the 200,000 firearms registered with the government.

“Before, when we didn’t have so many small firearms, a [conflict] might have ended with a black eye. Now, with a gun, it could end with a bullet in the chest,” opined Marco Zamora, who called for increased emphasis on prevention and conflict resolution to bring down the homicide rate in lieu of police repression.

Incoming Public Security Minister Celso Gamboa told The Tico Times on April 14 that prevention would be the primary focus of his term as chief law enforcement officer.

In 2013, Chinchilla boarded a private jet to Peru where she attended the wedding of Vice President Luis Liberman’s son and briefly met with President Ollanta Humala. Soon afterwards, national media connected the jet to a suspected drug trafficker.

The fallout of the “narco jet” scandal led to the resignations of Communications Minister Francisco Chacón and her drug czar, Presidency Vice Minister Mauricio Boraschi, along with a presidential aid. Chinchilla, however, managed to stay above the fray, and the Public Ethics Attorney’s Office did not pursue sanctions again her.

“Presidents in other countries would have stepped down,” Chaves said, “It was a failure for her administration not to take responsibility for such a mistake.”

Despite these setbacks, Chaves said that Chinchilla largely met the high expectation’s her government had coming into office on the security front: “The successes were bigger than the failures. Those were impressive results.”