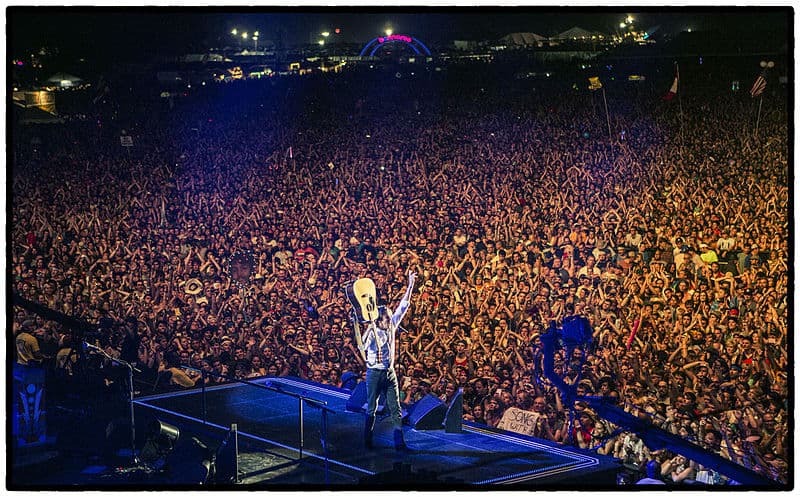 The wait is over: Tickets have started to go on sale for the May 1 Paul McCartney concert at San José’s National Stadium – perhaps the only building in Costa Rica that could hold even a fraction of his fans.

After his exhaustive “Out There” tour in 2013, the beloved Beatle decided to extend his travels by at least two more stops: Santiago, Chile, on April 21 and San José, Costa Rica. His concert likely will feature many songs from his album “New,” released in October 2013, although Beatles fans can expect some classics as well.

According to the daily La Nación and concert producers Ocesa Costa Rica, a limited number of tickets were made available on Monday through Sir Paul’s website, www.paulmccartney.com. As of 7:10 p.m. on Tuesday, tickets were still available via McCartney’s website, which redirects fans to www.eticket.cr. That’s your best chance to get tickets now, before the limited number runs out.

At 71, McCartney seems as energetic (and eccentric) as ever. Ocesa filmed the following YouTube promo, which has already garnered nearly 20,000 views.

While VIP tickets can be incredibly pricey, assume that the stadium will run out fast. After a half-century of making music, McCartney is one of the best-selling musicians of all time.