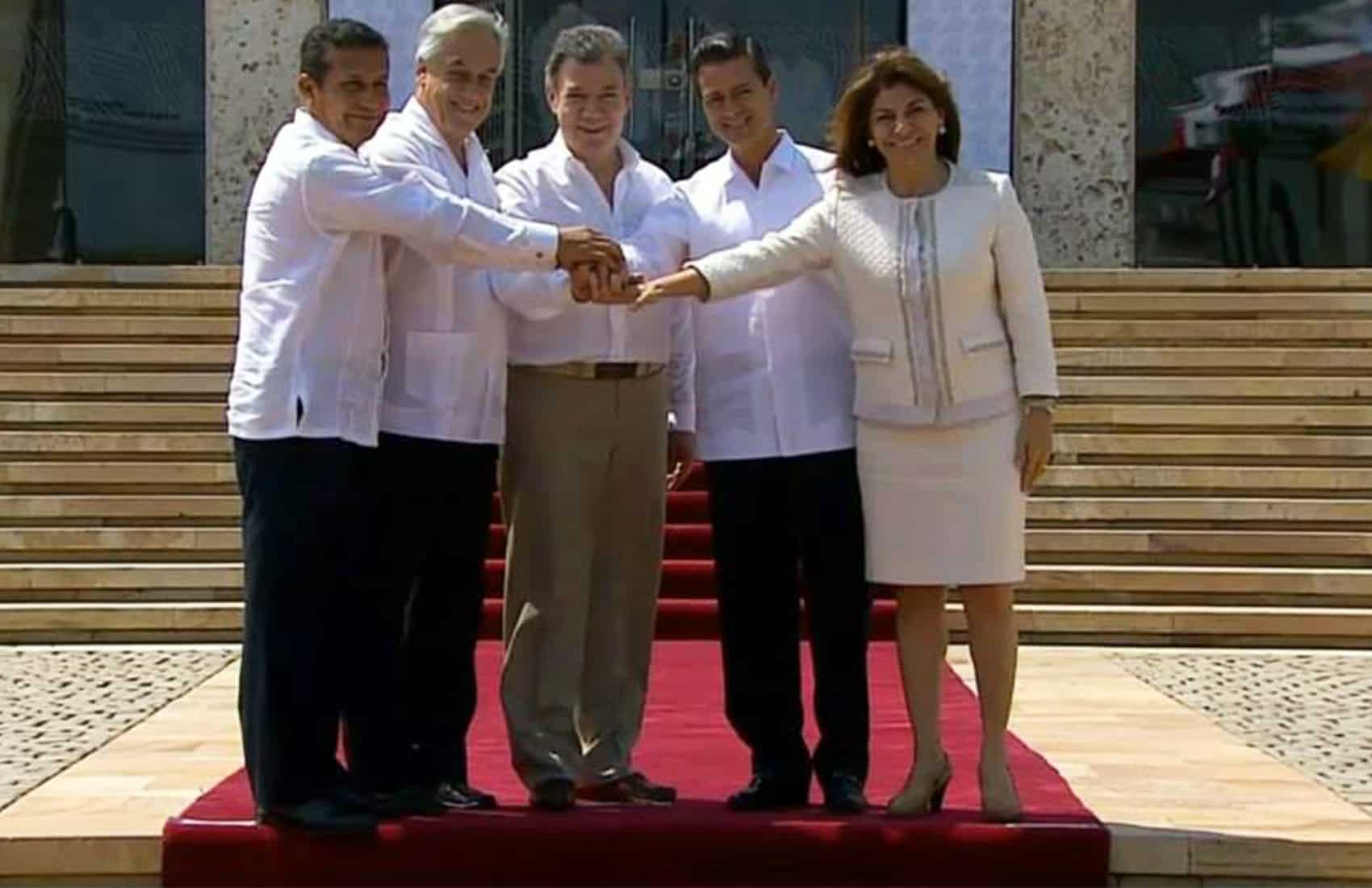 The document promises Costa Rica will adhere to a framework agreement for its integration as a full member of the alliance.

The procedure is estimated to last about a year, meaning it will be signed by Costa Rica’s next president, as Chinchilla’s administration ends in May.

A working group of representatives of all founding member countries will later evaluate and review compliance with the requirements for Costa Rica’s admission.

Then, a Council of Ministers will make the final decision on acceptance. If Costa Rica is accepted, member countries will sign a Protocol of Accession that must be ratified by member countries’ presidents.

“This is the best way to project Costa Rica to the world. Costa Rica considers full membership in the Pacific Alliance vital, and we can only hope that this proposal will attract more countries,” Chinchilla said.

Also on Monday, trade bloc members signed an agreement for the elimination of tariffs on 92 percent of traded goods.

The Pacific Alliance accounts for 50 percent of the population in Latin America and represents a market of 212 million, to which Costa Rica would gain access.