Costa Rica to get its own ‘Dancing With the Stars’ 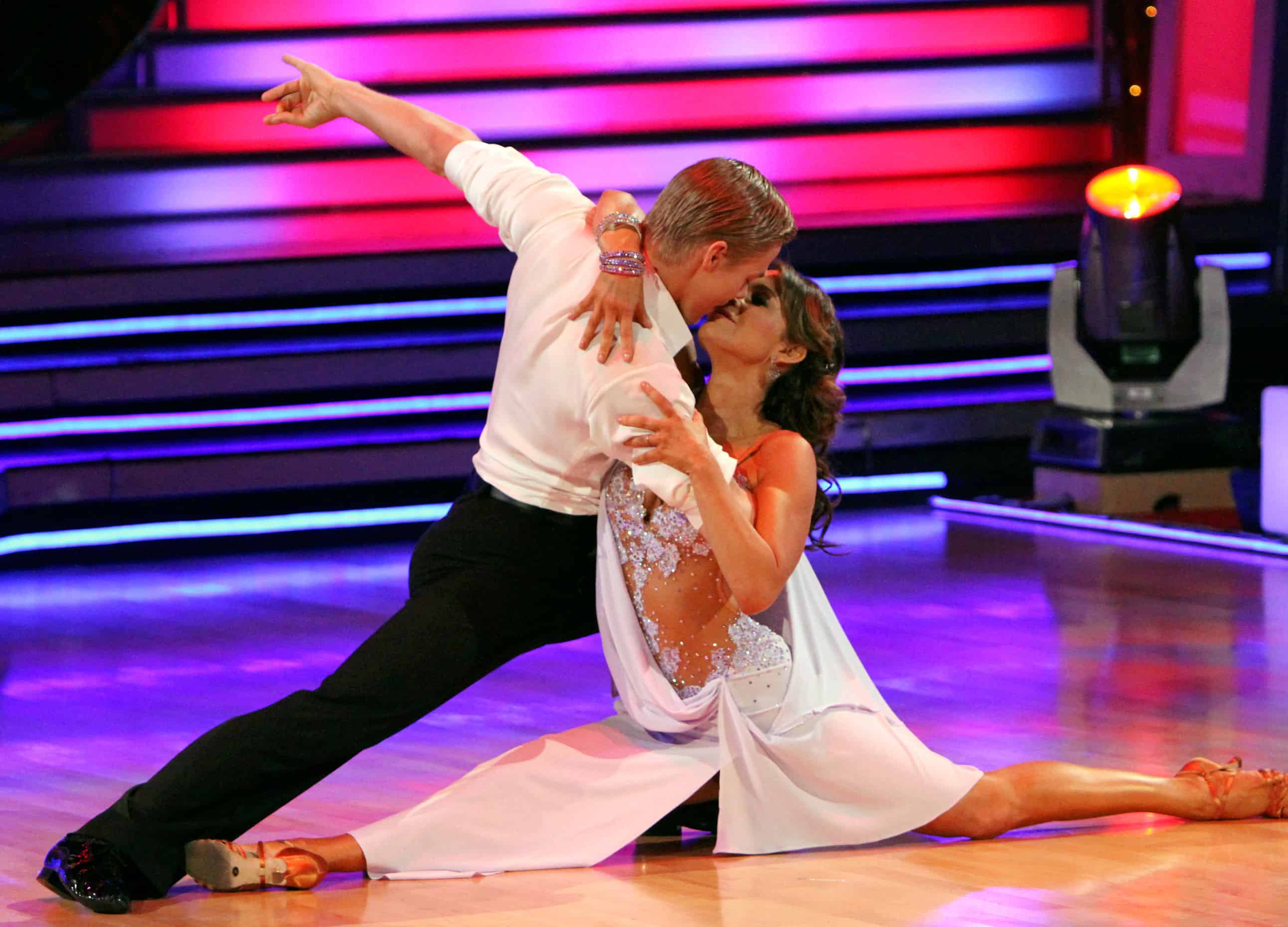 Derek Hough and Jennifer Grey on the U.S. version of "Dancing With the Stars." ((Courtesy of ABC))

“Dancing With the Stars” is coming to Costa Rica, BBC Worldwide announced today.

Based off the original British show “Strictly Come Dancing,” “Dancing With the Stars” has paired B-list stars with professional dancers for the U.S. competition since 2005. Versions of the show have now popped up in 43 other countries. Teletica will produce and air the Costa Rican version.

Costa Rican dancer and actor David Martínez, formerly a judge on Panama’s “Dancing With the Stars,” will serve as the presenter for the show.