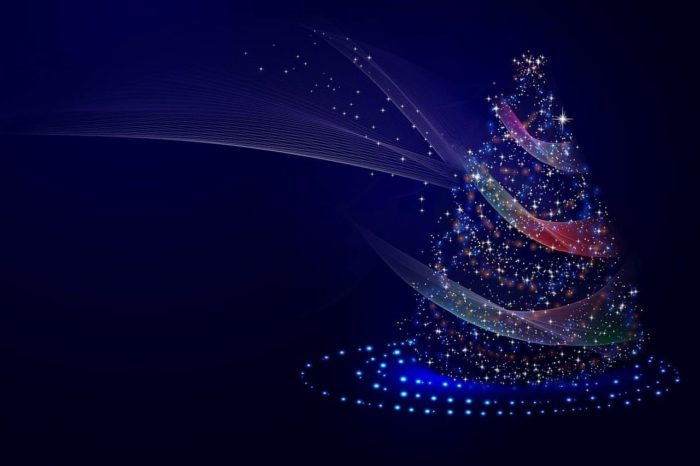 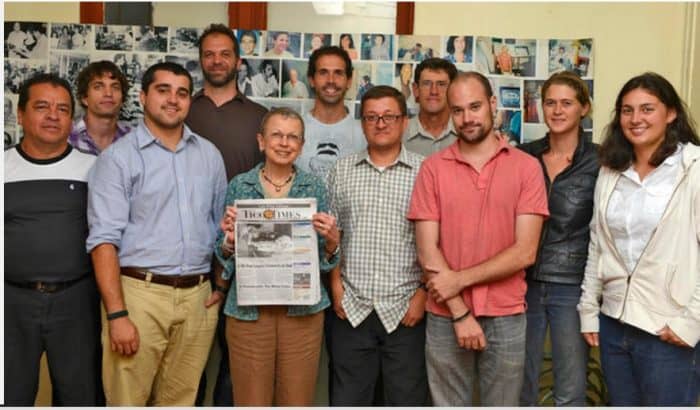 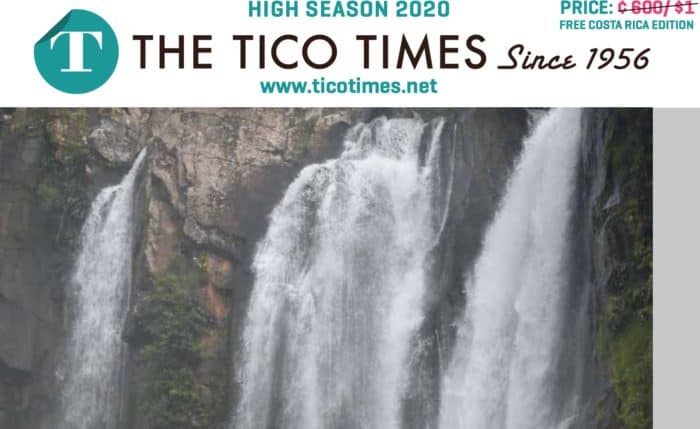 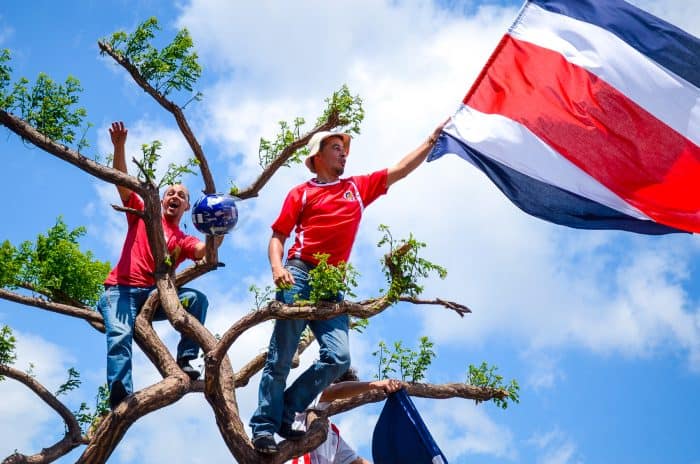 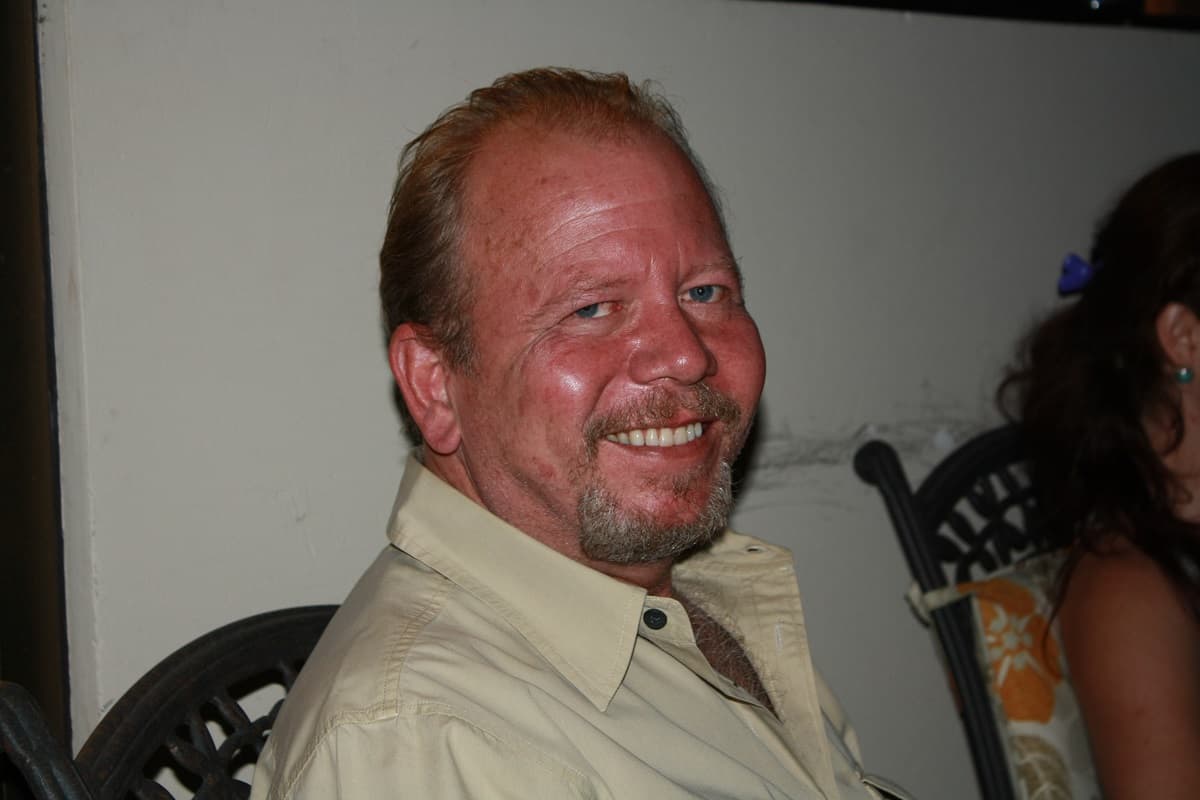 Jonathan Harris, the owner and publisher of The Tico Times. ((Courtesy of Julee Payne))

The owner and publisher of The Tico Times, Jonathan Harris, passed away on June 29 in Escazú.

Born in Costa Rica on Jan. 9, 1959, Jonathan was the second son of Jack Harris, a well-known local businessman, and Shirley Harris, a mainstay at The Tico Times from the paper’s birth in 1956. Jonathan graduated from Lincoln School in Moravia, and after degrees in geology from Tulane University and the University of Arizona, went on to a 25-year career with the engineering company CH2M HILL, where he served as program manager, regional manager, and business development director for several of the firm’s major business groups. Early in his career, he helped introduce the coupled use of Geographic Information Systems (GIS) and three-dimensional models of groundwater flow and contaminant transport. One of his proudest accomplishments was leading the strategy and negotiations for CH2M HILL to win the contract to manage the widening of the Panama Canal.

“Jon led the team in an amazing manner, and due to his insights and awareness we were successful,” Eldon Garth, a colleague at that time, told The Tico Times in an email. “He was a great guy.” "This photo was taken in 2007 while we were in Panama together prepping for the Panama Canal Expansion Program Management interview," former colleague Eldon Gath (right) wrote The Tico Times. (Courtesy of Eldon Gath)

“His friendliness was captivating, but his leadership skills stood out,” wrote Rick Robertson, another CH2M HILL colleague. “He was all about the people he worked with… and then at the end of the day, let’s go out and have fun and smile. Work hard and play hard.”

Jonathan loved music, particularly playing the guitar, but could also play the piano and the violin, having been a violinist in Costa Rica’s Youth Symphony while at Lincoln. He was long remembered as the lead in the local rock group Ocean. He enjoyed art, taking painting lessons with local artist Ruth Fendell when he was young and later becoming a collector of Costa Rican and Latin American art.

In the early ‘70s Jonathan worked for the TT during high school vacations as an essential factotum, doing everything from writing to proofreading to drawing cartoons, layout and circulation. This started a long relationship with the ‘Tico’ and with Dery Dyer, the daughter of the original TT founders and a close family friend.

Like his parents, he enjoyed reading and read extensively in both Spanish and English. His reviews in The Tico Times of local hotels and resorts, which often pointed out problems, were taken seriously by management and often resulted in needed changes. He enjoyed writing and contributed a number of other articles to the TT such as a recollection of the Fourth of July celebrations he went to as a boy and his preference for corn over flour tortillas. He also enjoyed cooking which he did a lot of. Jonathan built a family life in Huntington Beach, California where he married Karen and had two children, David (23) and Laura (18). He shared his love of Costa Rica with them and came back to Costa Rica whenever he could. Following his parents’ deaths, he built a house in Escazú with his new partner Julee Payne on the same site where he was brought up. Every detail was meticulously planned, even incorporating some materials from the old house and introducing many modern and unique features in keeping with its setting and family background. The new house included three bungalows, one for each of Jonathan’s two children and Julee’s daughter Krysta. It was named Casa Magnolia, after his mother’s favorite tree there. He lived at the home  until his death. Deeply sentimental, loyal and idealistic, he became involved with The Tico Times during the last years of its print publication and eventually took over its online version, determined to preserve the paper’s long commitment to quality journalism. The name of company he created to take over The Tico Times online, Producciones Magnolia, also honored his mother’s memory.

Staff members remember his passion for The Tico Times and his love of a good story, whether in print or traded across a table at his home.

“He loved The Tico Times and always had big dreams for it,” said managing editor Katherine Stanley. “On a personal level, I’ll always be grateful to Jonathan for his support of my writing, and his encouragement to finish and publish Love in Translation. His support allowed a number of journalists to pursue new projects at The Tico Times during his tenure.” “It was Jonathan who encouraged me to bicycle across Costa Rica and write an 11-part travel series, and it was Jonathan who agreed to publish The Green Season,” remembered former staff writer Robert Isenberg. “He treated me exceedingly well, especially for a wide-eyed norteamericano who showed up with no Spanish or meaningful knowledge of Latin culture.

“He challenged me to write from a Tico perspective, not as a gringo abroad, and this has been among the most enduring lessons of my journalistic career,” Isenberg added.

“I’ll always be grateful to Jonathan for giving me the opportunity to start a publishing operation at The Tico Times,” wrote former Publications Group head Robin Kazmier. “It was something he had dreamed of for a long time, and through all the delays and obstacles of the book projects, his support never waned. When Jonathan got the advance copy of The Tico Times’ first book, The Green Season, he gave it to Dery Dyer with tears in his eyes. Like so many people, I owe a lot to The Tico Times: not just the chance to publish books, but invaluable friendships and my first shot at reporting, too.

“That was only possible because Jonathan believed The Tico Times had an important role to play in Costa Rica and continued to invest in it, despite the harsh realities of the media industry,” she said. “He will be missed.” Jonathan, second from left, at a Lincoln School reunion in 2006. (Courtesy of Arnoldo Fernández)

“Jonathan lived each day of his life with exuberance and abandon,” wrote former Ashley Harrell, former editor of the Weekend section. “I’ll remember his wit and hilarity, and the way he held a room rapt with pretty much any story he told, for as long as he wanted. I’ll remember the first time I met him, when he insisted that cows didn’t fall down hills, ever, and I disagreed, and we both stood up at opposite ends of the table to demonstrate our respective certainties on the matter. If Jonathan were reading this now, he’d probably still insist he was right.

“When The Tico Times was floundering, he single-handedly prevented the publication from going under and personally financed our jobs, empowering us to find ways to make the whole thing sustainable,” Harrell remembered. “When all else failed, he threw epic dinner parties at his house that stretched late into the night. I loved his cooking and how he made us guess the secret ingredients, and I will think of him fondly every time someone forces me to take a tequila shot I absolutely don’t need. Jonathan was an amazing person, and I’ll miss him.”

“He was a hard-charging man who never did anything halfway,” said Tico Times travel editor Karl Kahler. “He was super-smart and fascinating to talk to. I never had a conversation with him where I didn’t learn something. He had some hard edges but a gentle core, and he was a loyal friend.”

More than anything, Jonathan loved his family and friends.

“My favorite memory of Jonathan,” Kahler said, “is what he called ‘the gloaming,’ which means twilight, when he would relax with Julee and his friends on lounge chairs on his back patio having drinks at dusk.” “He had a beautiful, loving and giving heart. He approached every day with a sense of gratitude, grandeur and adventure. I’ve never seen a father more proud of his children, known a person with so many loyal, amazing friends or felt so loved for exactly who I am – a gift I will treasure the rest of my life. Our 14 years together have made me a better person and given me a lifetime of memories that I will cherish always,” Julee said.

He is survived by his wife Karen, son David, daughter Laura, his long-term partner Julee and her daughter Krysta, his brother Mike, and by many close friends. Jonathan with his daughter, Laura. (Courtesy of Karen Harris)